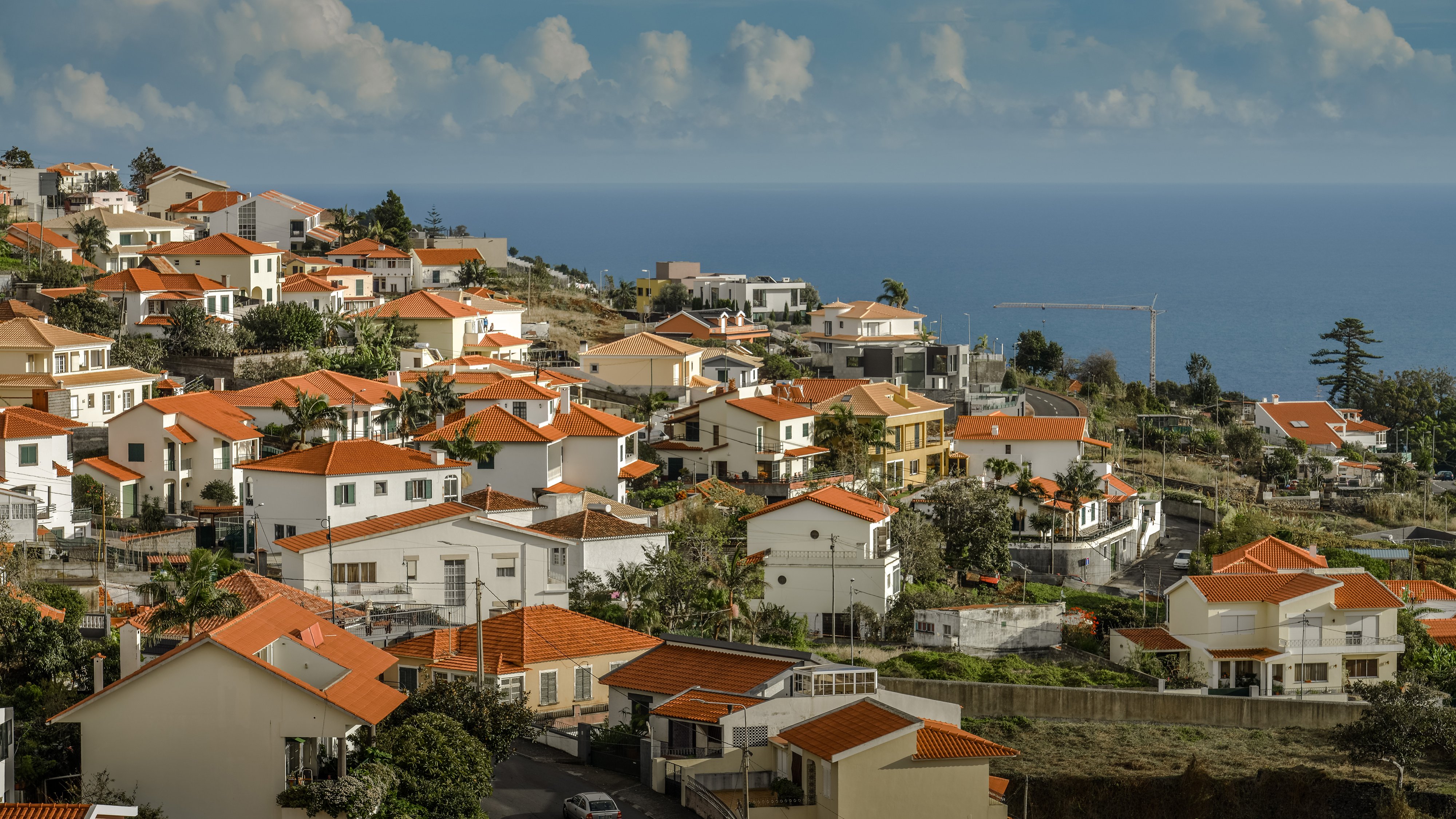 The Secretary of Finance of Madeira delivered this Thursday to the Legislative Assembly a proposal to modify this year’s Regional Budget, with the aim of accommodating the difference in tax revenue due to the expansion of IRS levels.

We have come to deliver the proposal to modify the 2022 Regional Budget decree that incorporates the impacts of the State Budget on regional taxation with the expansion of IRS (Personal Income Tax) levels from seven to nine,” he said. the Madeiran official, after a meeting with the president of the Madeiran parliament, José Manuel Rodrigues.

Rogério Gouveia explained that the government of Madeira (PSD/CDS) maintains the “relief” policy that it stipulated at the beginning of the year, which has an “estimated impact of 8.6 million eurosto which two million euros are added as a result of the expansion of levels” of the IRS.

The official stressed that “the tax, being progressive, benefits all households in the region.”

The head of the Finance portfolio highlighted that the executive took the opportunity to “introduce the possibility of tax relief in the IRC (Tax on Legal Entities) for companies in the most disadvantaged counties in the region.”

Finally, there is a rule that allows some flexibility in terms of budget changes and that can accommodate measures that the Regional Government can implement before the end of the year that are related to mitigating the impacts of the military conflict in Ukraine and the consequences of the energy crisis and the geopolitical circumstances that Europe is going through today”, he added.

Rogério Gonçalves mentioned the problems related to the “supply of cereals and the cost that this can represent in the price of the cost of bread.”

He also mentioned concerns about the “increase in fuel prices, the mitigation of the supply of goods to this insular region”, situations that “could be at any time object of intervention of the Regional Government” which, he said, is aware of the repercussions of this unstable situation on the increase in the prices of goods in the region.

“We are talking about a strategic reserve to ensure, for a certain time, that the grain supply to the region is not harmed,” he assured.

Rogério Gouveia pointed out that this problem may imply a “subsidy to operators that introduce cereals into the region, whether for the production of flour or pasta” and aims to “ensure that the regional market does not suffer interruptions in supply.”

Previous article
Banif failed to sell a bank in Brazil and is now negotiating with a credit institution
Next article
Azores. IL wants to hear from the Minister of Economy about the PRR mobilization agendas