Companies say there are ‘no red lines’ for performance agreement 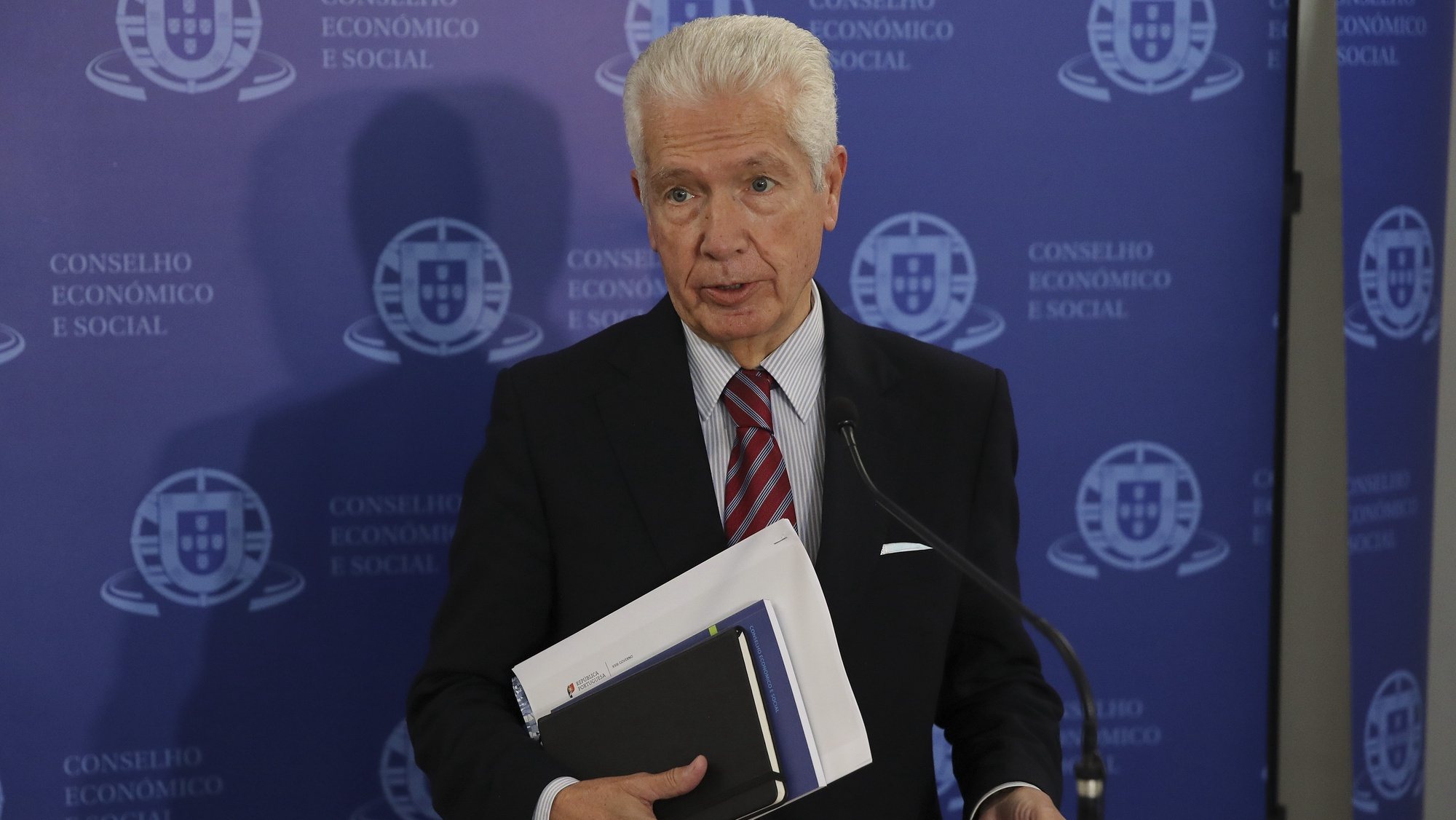 The president of the CIP — Confederação Empresarial de Portugal said today that “there are no red lines” for the agreement on competitiveness and income, under discussion in the Social Dialogue, reiterating the importance of reducing the IRC.

“There are no red lines. What we have proposed is that the agreement be called the competitiveness and income agreement, precisely so that, by improving the factors of competitiveness, we can, as we always wish, improve incomes in a sustained manner”, said António Saraiva on the sidelines of the conference. “The Challenge of Productivity in the Portuguese Economy”, which takes place today at ISCTE — Instituto Universitário de Lisboa.

According to the president of the CIP, the specifications of the confederation contain opportunities for “this improvement in the factors of competitiveness”, having called the fiscal policy -stability and reduction of the tax burden-, including the Collective Income Tax (IRC).

“Obviously, the IRC, even for reasons of consistency, we tend to reduce it with the sustainability of public accounts,” explained the official, asking that “the reform of the IRC be carried out.”

The Minister of Economy, António Costa Silva, defended this Wednesday that a reduction in corporate tax across all companies would be “an extremely important signal for the entire industry” and “extremely beneficial” in the face of the current crisis, with the delegate minister of Treasury, Fernando Medina, sent a position at the end of the negotiations.

Medina corrects Costa Silva on IRC and warns the minister: “I do not think it is appropriate to be anticipating this or that position”

The reduction of each percentage point of the rate has an impact on revenues of around 100 million euros.

António Saraiva also addressed regional taxation, the declaration of tax losses and the goodwill of companies in acts of acquisition and merger of companies.

In this sense, the president of the CIP said that these are essential because it is necessary to “promote mergers and concentrations” to gain scale.

According to António Saraiva, these elements, together with parliamentary stability and a Social Dialogue agreement, are essential to achieve the objectives of dimension, innovation and internationalization.