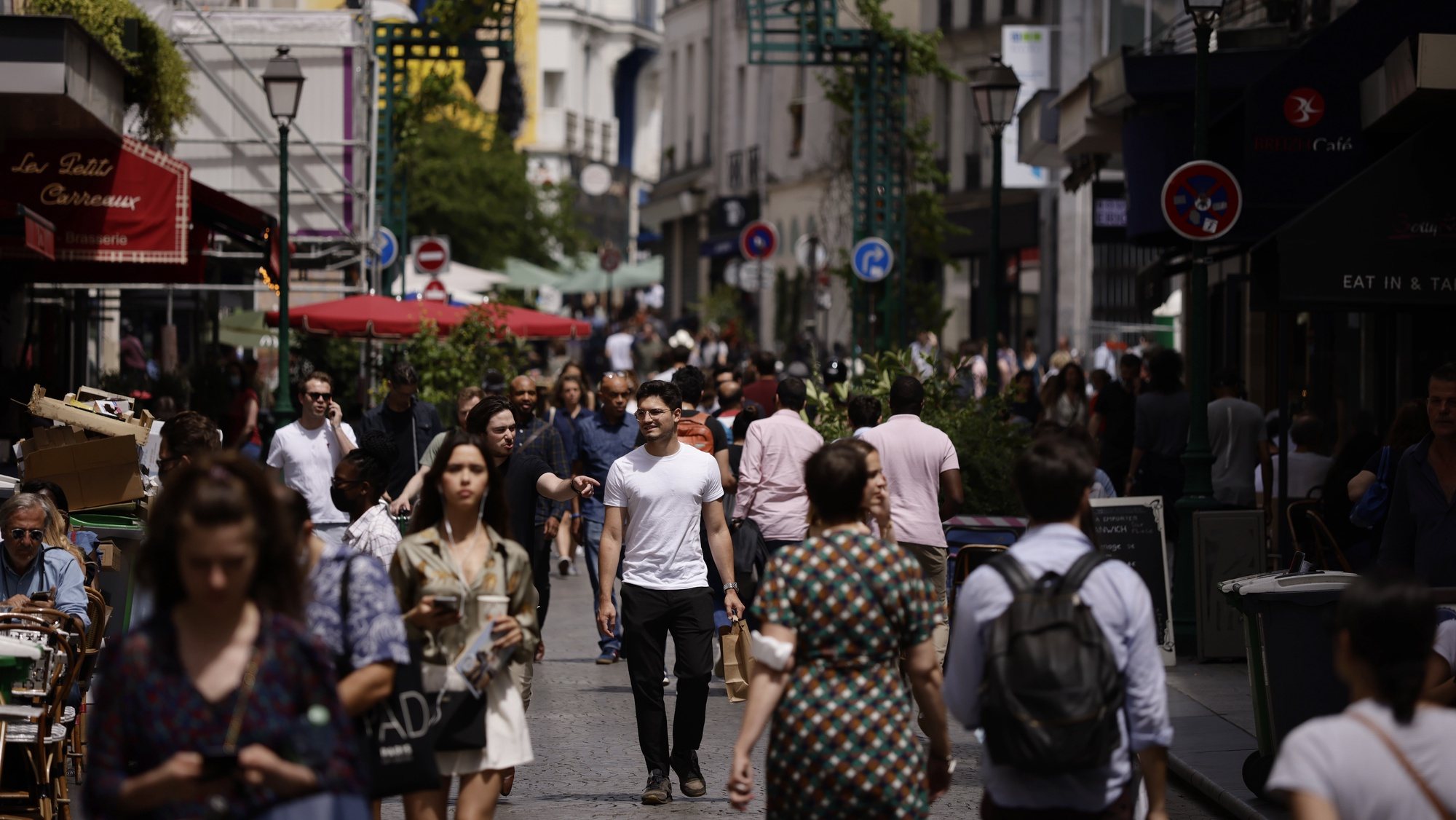 Around 20% of the French are willing to move to Portugal, according to a study by OpinionWay, and the government explains that the country cannot be closed to foreign investment.

The study was carried out for the Salão do Imobiliário e do Turismo de Portugal in Paris, which opened this Friday morning, is now in its 9th edition and brings to the French capital Portuguese real estate companies, international law firms and Portuguese regions that they want to show their offers to the French interested in settling in Portugal.

The salon is held in September due to Covid-19 and the war in Ukraine.

“This year it should have happened in May, but with covid we were very reluctant to do it because we didn’t want a public health problem. Then there was the war, so twice it felt like the end of the world. Given the context, I don’t think we have done so badly”, explained Marc Laufer, president of the Salão do Imobiliário and Turismo de Portugal in Paris, in statements to the Lusa agency.

At a time when real estate prices are skyrocketing in Portugal and it is becoming increasingly difficult for Portuguese families to buy a home, the Secretary of State for Internationalization, Bernardo Ivo Cruz, argues that the Portuguese economy must remain open to foreign investment that generates wealth for the country.

The real estate sector, like everything else, is suffering the impact of the completely abnormal situation we are experiencing. […] We cannot close ourselves off and we need to integrate into an open, European and Atlantic economy. We attract people and investments to Portugal that, in turn, create jobs that benefit the Portuguese, with businesses that pay taxes and allow all public policies”, declared the minister.

Bernardo Ivo Cruz also stated that both the Government and the municipalities are mobilized to solve the housing problem in Portugal, with “an extensive investment program in the real estate and construction sectors and the revitalization of leasing”.

For the Secretary of State, the profile of people who move to Portugal is also changingcontributing to the development of the country.

“We want to attract a good investment to Portugal, a structural investment that creates jobs and the French who are now going to Portugal belong to a new generation, they are younger French, with children, who are settling [no país] to work, generate wealth and support their families,” he explained.

In a study of around 1,000 French people, around 20% responded that they could effectively live in Portugal if they had a job that allowed them to work remotely.

As for the reasons, good livingor the quality of life, is what most attracts the French, as well as the cost of living, the climate, the price of houses and security.

In a climate of uncertainty with the general increase in prices and the war in Europe, these characteristics seem to become even more attractive for the French.

“If we want to move to another country, at least let it be to a friendly country, and when I had to choose, I was between Portugal and Poland and it was not difficult to choose. It is a movement that is accelerating taking into account the different elections in European countries, Portugal is a very stable country politically and that attracts people. They say there are 80,000 French in Portugal, but I think there are many more”, said Marc Laufer.

These are advantages that the Leiria region wants to assert, being present at this event, with a dedicated space where it shows the valences of the cities in this region of the country.

“This is the first time we have participated in this event and the objective is to try to present the region in the different areas in which it can be invested, be it tourism or new companiespresenting what we have, our conditions and what we offer to try to encourage investment not only from the diaspora, but also from the French”, declared the mayor of Batalha, Raúl Miguel de Castro.

The investment of emigrants, especially from the Portuguese community settled in France, also continues to be one of Portugal’s priorities.

“It is always a good time for expats to invest in Portugal. I have had many conversations and many meetings with our community all over the world and there is a great desire to invest on everyone’s part. From large investments to small investments in the towns where the people came from and they are all very important”, concluded Bernardo Ivo Cruz.

Previous articleP.S. “The pension formula is not for these times”
Next articleFerro Rodrigues represents Portugal at the state funeral of the former Japanese Prime Minister