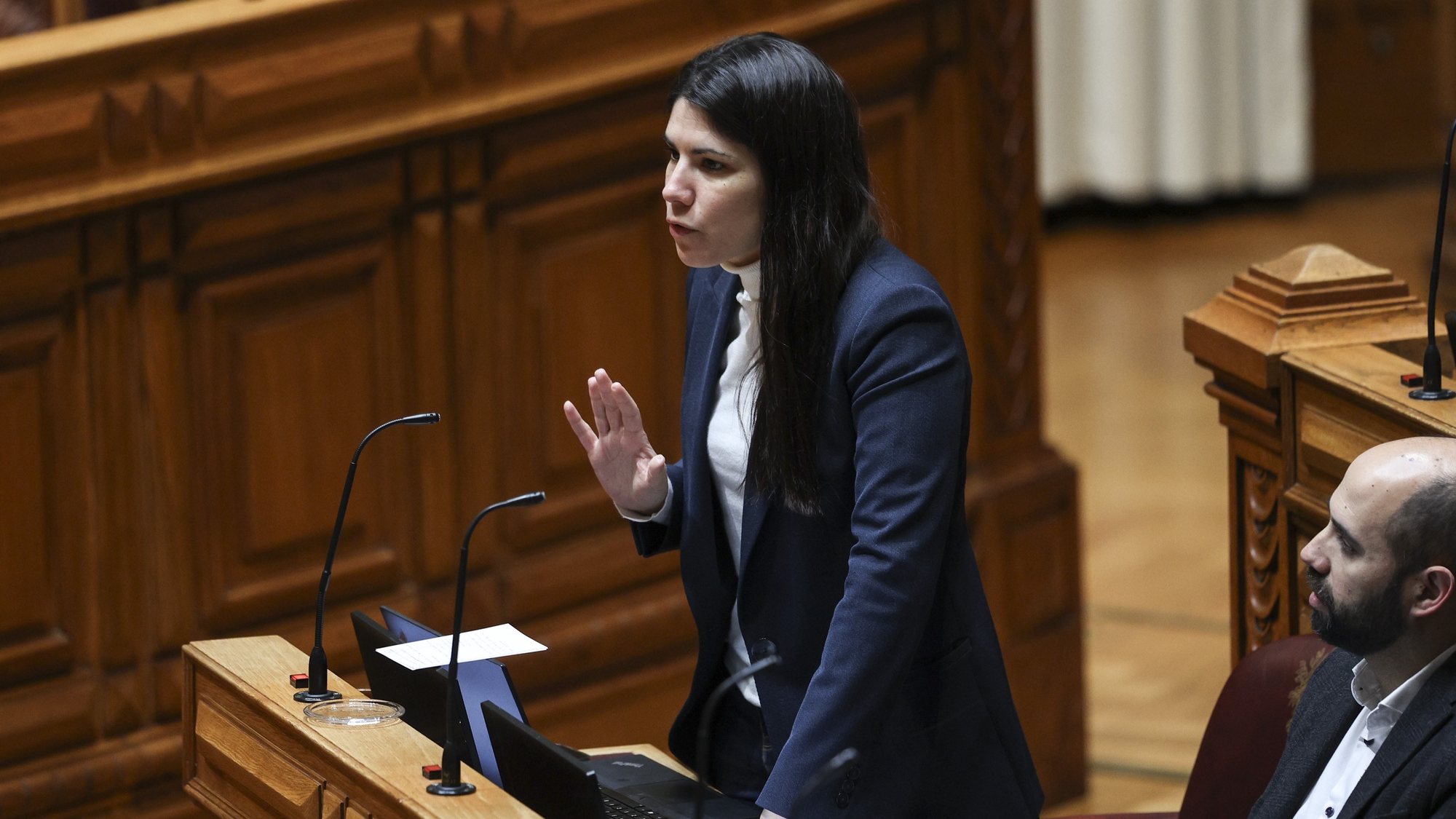 The Bloco de Esquerda argued that “an attempt to protect” Isabel dos Santos “and her role in Eurobic” is implicit in the prime minister’s responses to parliament, accusing Carlos Costa, PS and PSD of washing “dirty clothes”.

We must say that from the words of the prime minister and from the answers he gave, it is understood that there was an attempt to protect the role of Isabel dos Santos, daughter of the President of Angola, and her role in Eurobic”, considered the blogger. Mariana Mortágua, at a press conference in Parliament.

In BE’s opinion, “this protection, which ended without consequences, should it occur, it is evident that it is a serious situation and constitutes a subordination of the Portuguese State to the interests of the Angolan elite.”

“What I would like to highlight is that this position of the Portuguese regime of subordination to the interests of the Angolan elite did not only occur in the mandate and in the PS of António Costa. It was the rule of the Bank of Portugal, the rule of the PSD and the rule of the PS in the last 20 years, ”he stressed.

The blocist deputy gave several examples, saying that “it was the Bank of Portugal that authorized the entry of Isabel dos Santos into Eurobic in 2014, when it was already known that the fortune of the president’s daughter [de Angola] it was a fortune stolen from the Angolan people, and many other European countries blocked the Angolan capital.”

“It was the Bank of Portugal that allowed BNI Angola to establish itself in Portugal despite having hidden shareholders, such as the builder José Guilherme, and having other shareholders, such as the son of the BNA president, Banco Nacional de Angola,” he added. Mariana Mortágua also stressed that “it was the PSD minister, Rui Machete, who apologized to Manuel Vicente, vice president of Angola, for being investigated in Portugal for money laundering.” “It was Carlos César, president of the PS, who went to the MPLA congress in 2016 to thank the Angolan elite for the contribution to the Portuguese economy,” she added.

For the deputy of the blockade, what must be concluded, “with a certain serenity, is that what is happening between the former governor of the Bank of Portugal [Carlos Costa]the Parliamentary Group of the PS and the PSD is not a concern with the Angolan money laundering in Portugal, it is a dirty laundry”.

For the deputy, the country today is “unfortunately witnessing the fact that Portugal continues to be used to launder money, this time by the Russian oligarchy, without this arousing the interest of either the Bank of Portugal, the PSD, or the PS”. .

The PS will ask the Bank of Portugal for “all the documentation and information” that justified the intervention of former governor Carlos Costa in the Eurobic/BPI process, the socialist parliamentary leader, Eurico Brilhante Dias, announced on Wednesday.

Also this Wednesday, the parliamentary leader of the PSD considered that the president of the Government confirmed, in the responses to the party, that he “intervened in the Bank of Portugal” both in the case of Isabel dos Santos and in the Banif resolution process.

Joaquim Miranda Sarmento admitted that the party could give “a second chance” and repeat questions to the Prime Minister or pose new ones about possible interference in the Bank of Portugal, before considering a parliamentary investigation.

António Costa sent the answer to the questions that the PSD asked Parliament on November 23, after the ex-governor of the Bank of Portugal Carlos Costa accused him of pressure and “political interference” in the impeachment process of businesswoman Isabel two saints. from BIC.

In the responses sent to parliament, the President of the Government affirms that he never took steps with the Bank of Portugal “or with anyone” in favor of the suitability of Isabel dos Santos and only acted to seek to resolve the blockade of shares in BPI.

Regarding the questions about Banif, António Costa refers that in December 2015, the Bank of Portugal, led by Carlos Costa, concluded that the sale of Banif by resolution to Santander was the only alternative to liquidation, and led the process.

Previous article
Spain: one dead and four injured in an attack against churches in Algeciras. The attacker was arrested and the prosecutor admits that it was a terrorist act
Next article
On a “historic day”, Ukraine crosses the list of orders for tanks to the West. Zelensky now dreams of fighter jets