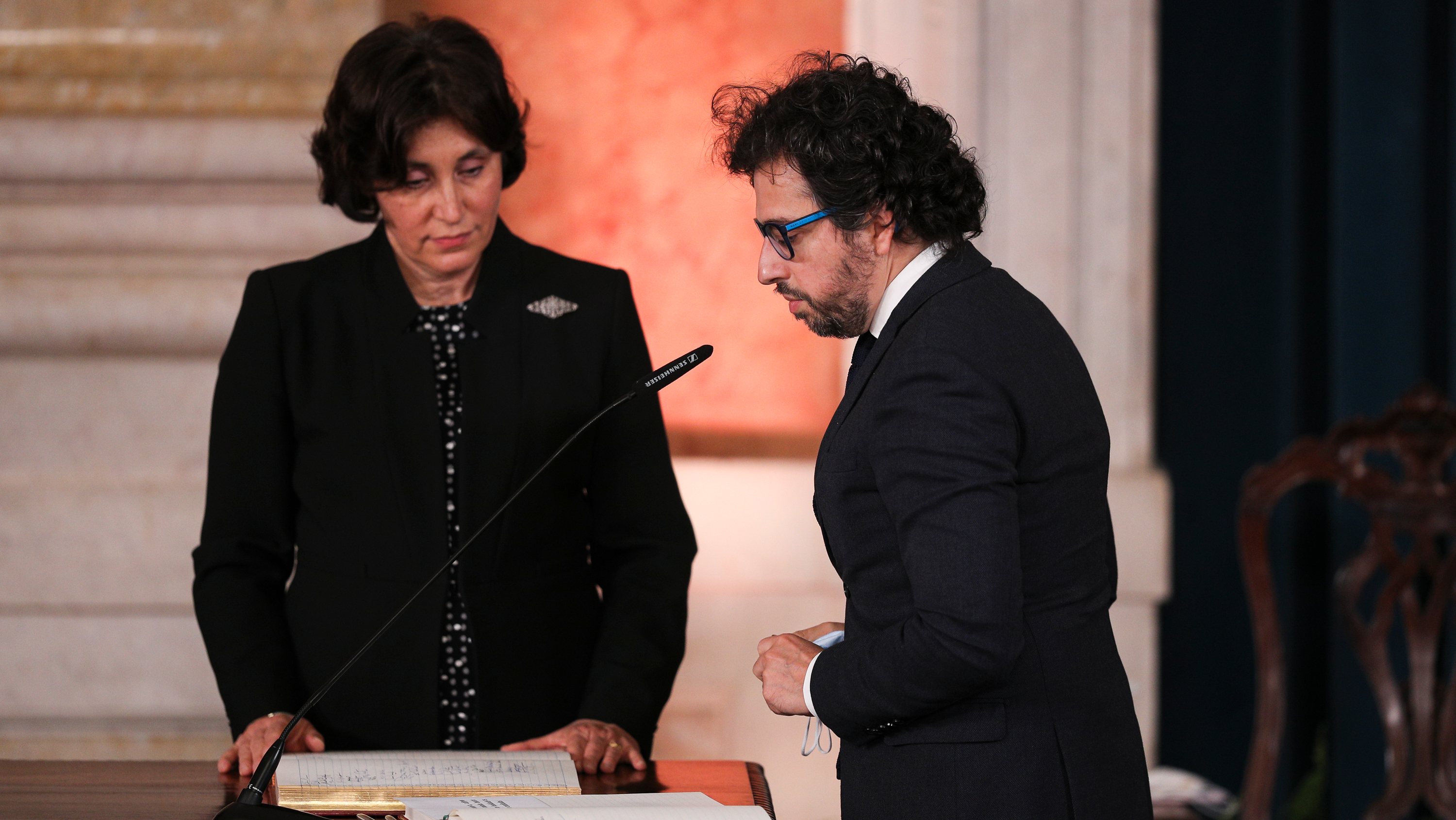 Former Secretary of State for Infrastructure Hugo Mendes changed the testimony given before the General Inspectorate of Finance on the compensation paid by TAP to Alexandra Reis. According to Expresso, Hugo Mendes presented a new version of the facts after former minister Pedro Nuno Santos revealed that, after all, he was aware of the amount of compensation paid to the former administrator.

On the 20th, the former Minister of Infrastructures issued a statement in which he admitted having found, the day before, a communication from the beginning of 2022, from his chief of staff, Maria Araújo, and the Secretary of State for Infrastructures, Hugo Mendes, informing him “of the final value of the agreement” that TAP and Alexandra Reis had reached for the departure of the administrator of the company. The socialist guaranteed that “none of the three had any memory” of that conversation. In the same letter, Pedro Nuno Santos also assumed that he was asked “it was political consent to close the process and it was given”.

Hugo Mendes, Expresso guarantees, was always in line with Pedro Nuno’s testimony and, the first time he gave a statement, he would have anticipated that the government official’s consent had been given verbally. After discovery, added an addendum to the information initially provided, explaining that the communication had been written and that reference had been made to the amount in question.

After leaving TAP, Alexandra Reis was appointed by Pedro Nuno Santos as president of NAV. After the case of the high compensation paid by TAP for the departure of an administrator —who ended up joining the Government, chosen by the Minister of Finance—, the Secretary of State for Finance, Alexandra Reis, and the Minister of Infrastructures (as well as the entire Ministry), Pedro Nuno Santos. An investigation commission will be set up in Parliament, at the request of the Bloco de Esquerda, and meanwhile some hearings have already been held at the request of the parties, such as that of the Minister of Finance, Fernando Medina, and that of the general director of TAP, Christine Ourmieres-Widener.

Previous article
This is it: I started working out. And now, what can I eat?
Next article
Brazilian police will investigate whether the health crisis caused the genocide of Yanomami indigenous people