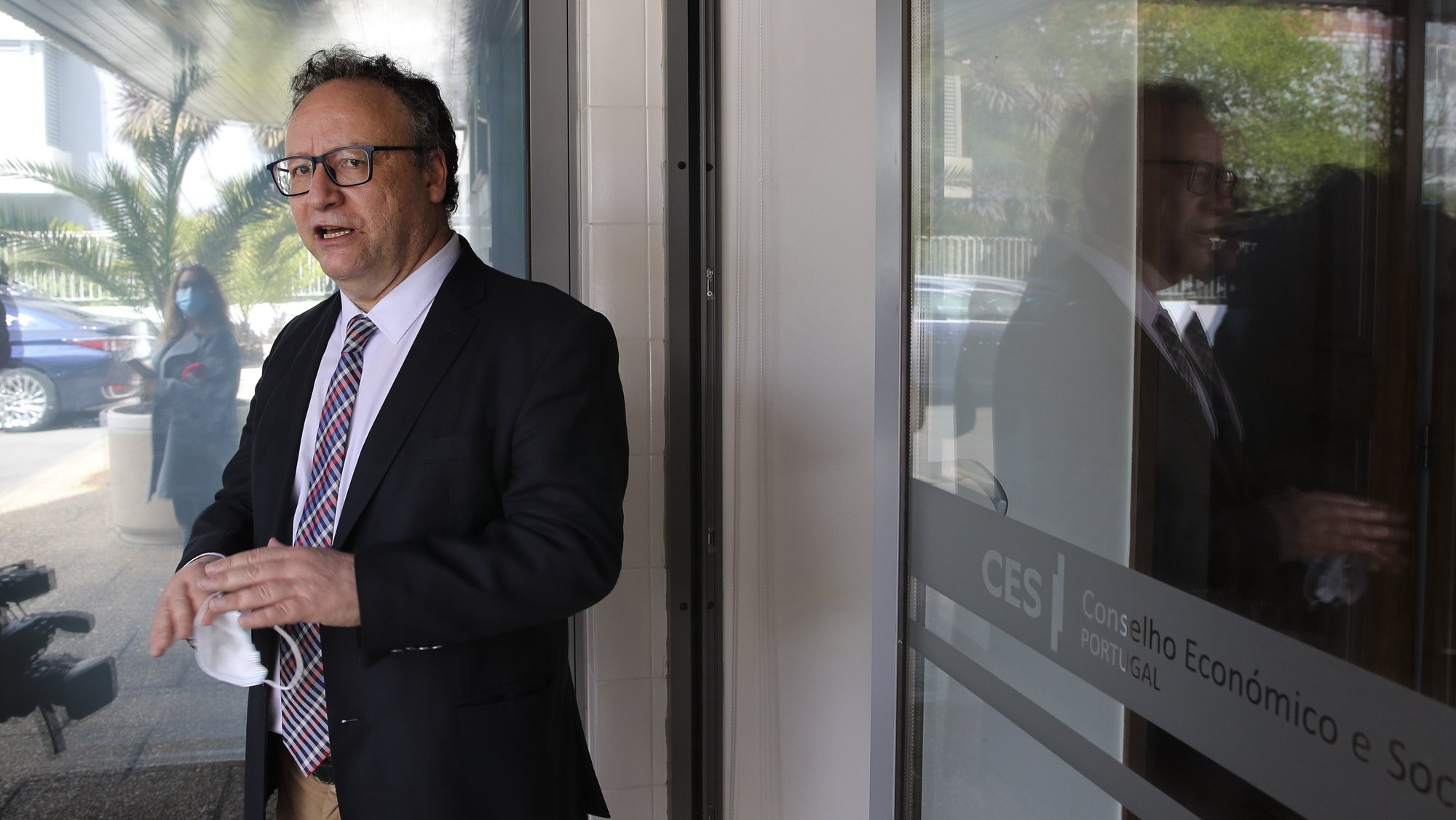 The president of the Economic and Social Council (CES), Francisco Assis, appealed, this Wednesday, to look at the CES in the constitutional context, taking advantage of the review process that began in parliament.

Francisco Assis took this position at the presentation of the book “30 years of the Economic and Social Council – Power and Fragility of Civil Society”, which took place at the Belém Cultural Center, in Lisbon, in a session that was attended by the President of the Republic, Marcelo Rebel D’Souza.

Francisco Assis pointed out that the only obligation of the ESC derived from the Constitution is to issue an opinion on the Great Options, which, he said, made sense 30 years ago, but not today.

During his speech, the President of the ESC also reiterated that the ESC must have a technical dimension of monitoring and monitoring of what is done in terms of Social Dialogue, pointing to the recent medium-term agreement signed by the social actors as an example. and the Government, considering that it would be relevant to be able to monitor it.

The Minister of Labor, Solidarity and Social Security, Ana Mendes Godinho, referred, for her part, that “these are times of evaluation”, “of lessons learned” from the beginning “in terms of social dialogue as a decisive collective instrument of reaction in moments of crisis”.

In an analysis of these 30 years of the CES, he stressed that this organization was created when we were living in “demanding times”, with high unemployment and inflation, a fall in GDP and great labor conflict, but he stressed the “challenging times in the last three years, with a pandemic, a war and a context of high inflation.

“It is in this context that social dialogue gains even more indispensability. We are all called to rethink and reinvent paths and responses”said the minister.

The work “30 years of the Economic and Social Council”, signed by the journalist Pedro Tadeu and edited by Almedina, gathers testimonies from government officials, trade unionists, confederation leaders and former presidents of the institution, in addition to offering chronologies, details about its operation and the agreements reached in the Social Agreement.

During the presentation of the book, Pedro Tadeu highlighted, for his part, that the opinion that was formed, in the process of researching the book, is that “Social Concertation today, on the labor side, is too fragile”, which attributed to three factors: the “tactic” followed by the governments of bilaterally negotiating agreements with the business centers and the UGT, excluding the “most demanding” CGTP; to the greater union among the employers’ centrals than among the union centrals, since the majority of the representatives of the Permanent Council “defend what is more aligned with the dominant economic currents in Brussels.”

Previous article
The UN forecasts that Portugal’s GDP will grow by 0.5% this year and 1.7% in 2024
Next article
Ukraine must create “iron fist” with Western tanks to confront Russian “tyranny”