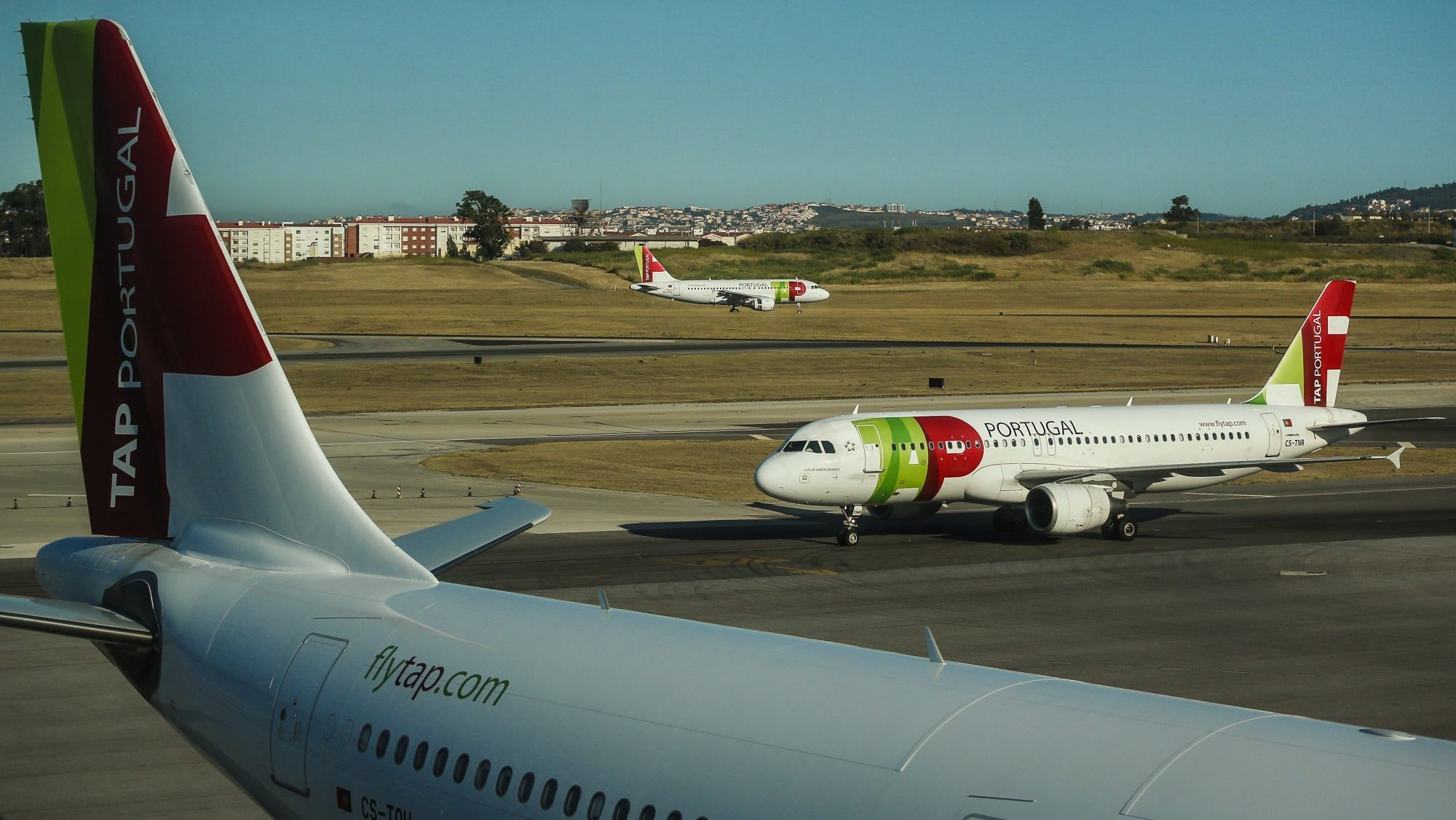 TAP closed an agreement with Sitema and Sitava, unions that represent the company’s aircraft maintenance technicians, according to an internal statement from the company’s Executive Committee to which Lusa had access.

In the statement, the Executive Committee of TAP considers that the agreement with the Union of Aircraft Maintenance Technicians (Sitema) and the Union of Airport and Aeronautical Workers (Sitava) “reinforces and enables the permanence of these specialized technicians in the company”, at the same time in which these professionals register “very high levels of demand in the industry”.

Last year, according to the company, TAP lost 50 aircraft maintenance technicians (TMA) “with great experience and qualifications, who decided to leave the company and opt for other entities and job proposals,” says the Executive Committee.

“In this environment it is very difficult to incorporate TMA with levels of training, certification and experience similar to those that come out of TAP, so the essential objective of the agreement now signed is to create the conditions that allow these professionals to be retained in TAP, and which includes some income increases for these workers”, can be read in the note.

According to the airline’s Executive Committee, the agreement signed with Sitema and Sitava “will apply to all TMAs that work in the company and that meet the requirements.”

“The Executive Commission of TAP reaffirms, with this new agreement, its total openness to dialogue with all the unions representing the company’s workers, in the constant search for the fundamental balance between compliance with the obligations derived from the restructuring plan and the well-being and satisfaction of all those who work here”, can also be read in the document.

The communication is signed by the members of the Executive Committee of TAP, among them, the executive president (CEO), Christine Ourmières-Widener, and the financial administrator (CFO), Gonçalo Pires.

On Monday, the cabin crew decided to accept TAP’s proposal and call off the strike that was scheduled for the period between January 25 and 31.

Previous article
BES: Relationship maintains sentence that legitimizes the Resolution Fund as a creditor in the liquidation
Next article
Research shows that children get their first digital device from the age of 8