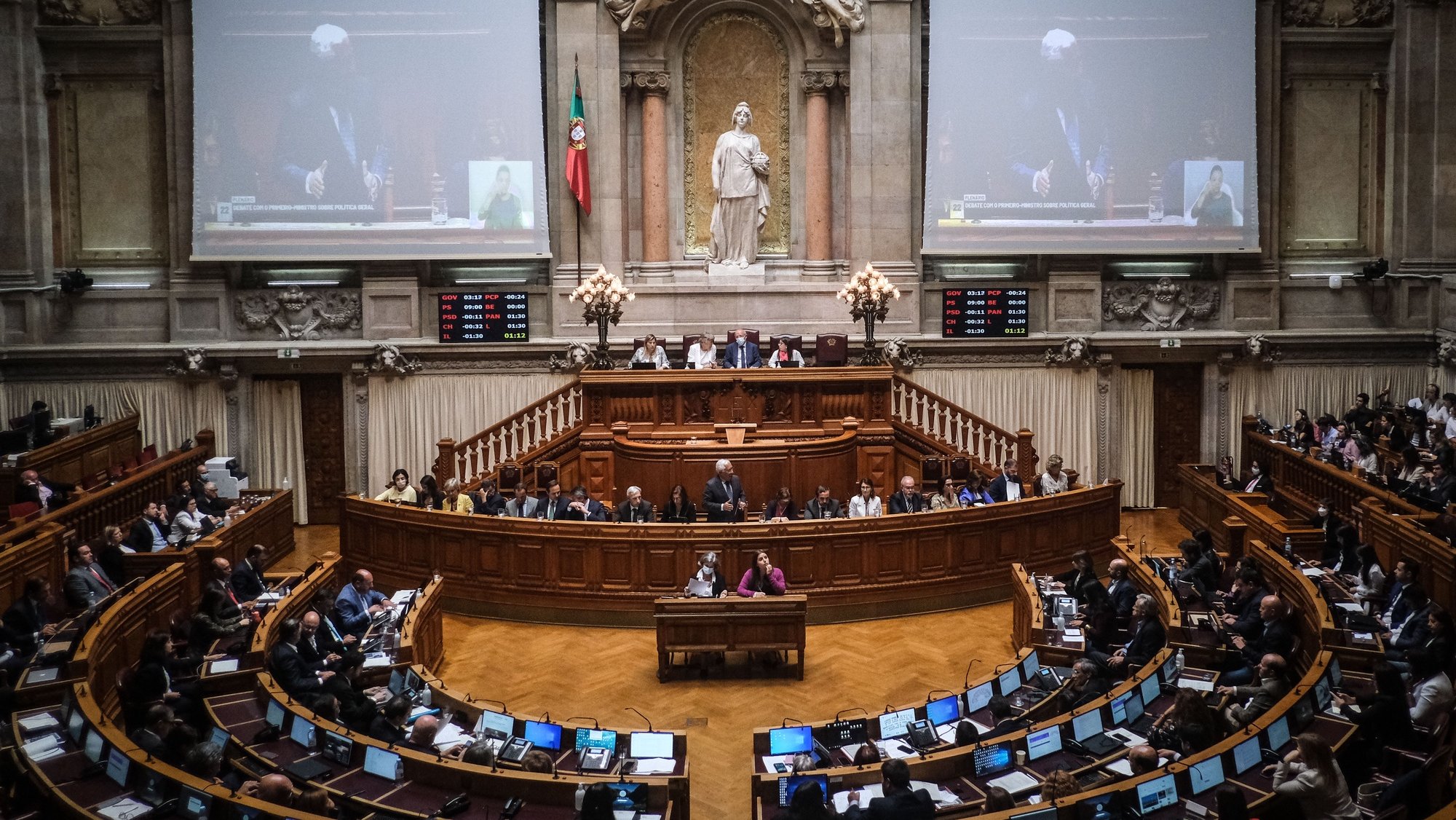 On September 16, the Assembly of the Republic will debate and vote on the Government’s proposal for resolutions aimed at ratifying the accession of Finland and Sweden to NATO, already approved by the Allies.

The date was announced by the spokeswoman for the leaders’ conference, Socialist Maria da Luz Rosinha, who was speaking to journalists at the Assembly of the Republic in Lisbon.

The government’s proposed resolutions on the subject —approved by the Council of Ministers on July 14— were presented to the Assembly of the Republic on July 19, according to the parliament’s website, after being sent to the parliamentary committees of Foreign Affairs and Communities. and National Defense.

Given that the last plenary session before the parliamentary holidays was on July 21, the motions for resolutions in question were sent to September.

In both texts —one dedicated to Sweden, the other to Finland— the Government reproduces the same arguments regarding the reasons that justify the accession of the two countries to the Atlantic Alliance.

BORN. Portugal about to ratify membership of Finland and Sweden, says defense minister

According to the executive, headed by the PS, both Finland and Sweden “Currently fulfill the necessary conditions to be a member of NATOas a result of the cooperation carried out in different domains, within the parameters defined by the Alliance”.

The executive highlights that the accession of two Member States of the European Union (EU) to NATO “will contribute to the strengthening of the complementary relationship, in the field of security and defense, between both organizations, in a scrupulous respect for the principles enshrined in the respective treaties. constituents”.

It will also contribute to strengthening the Atlantic Alliance as one of the basic structures in terms of security and defense, which corresponds to two of the main national objectives in terms of foreign policy”, reads the texts in question, signed by the former. the Minister, António Costa, by the Minister of Foreign Affairs, João Gomes Cravinho, and by the Vice Minister and Parliamentary Affairs, Ana Catarina Mendes.

Following Russia’s invasion of Ukraine on February 24, Sweden and Finland, two traditionally neutral countries, submitted an application to join NATO on May 28.