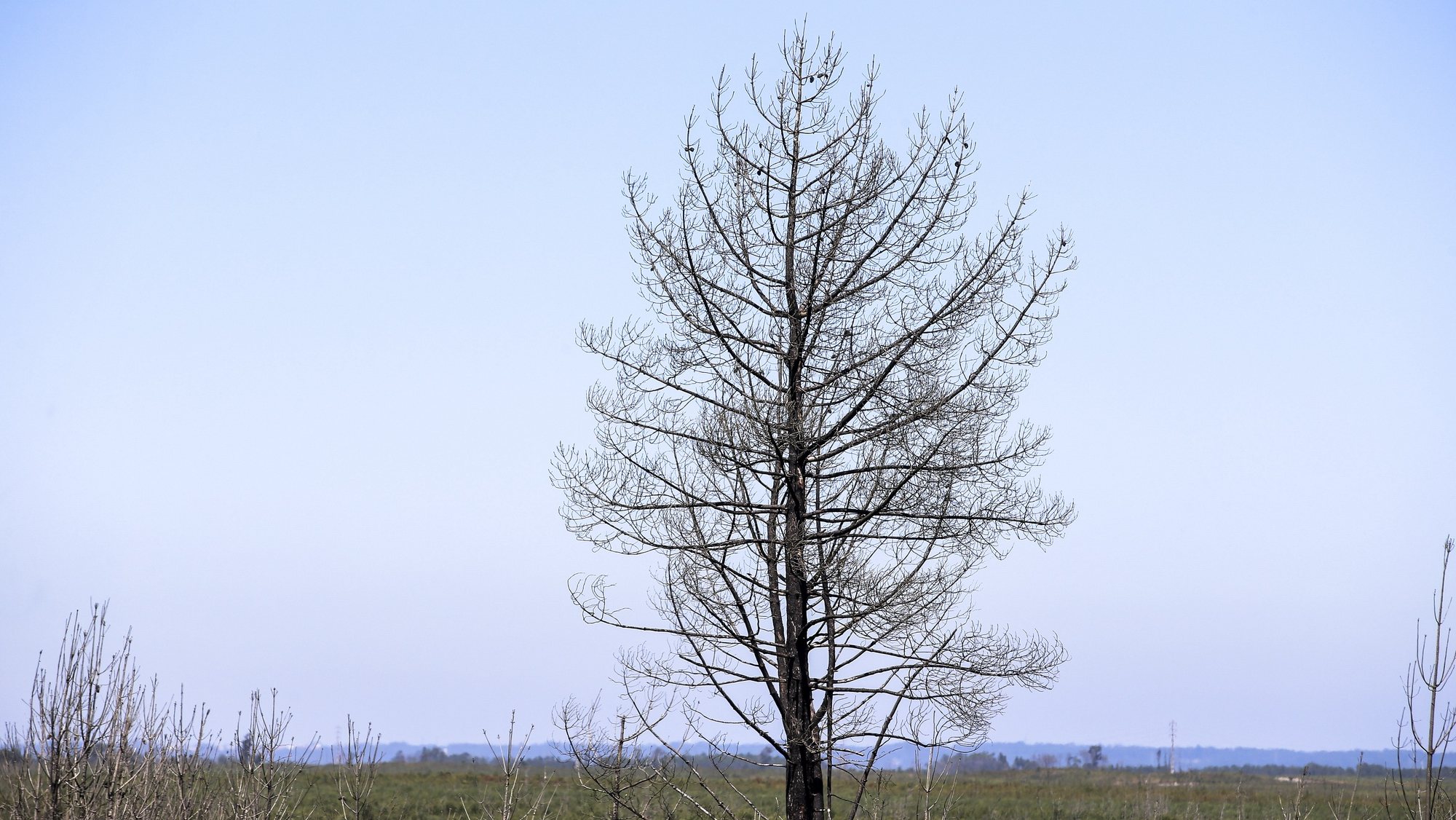 PSD deputies sent this Thursday a query to the Government to be informed of the amount invested during the year 2022 and what is the forest plan planned for Pinhal de Leiria.

In a question addressed to the Minister of Environment and Climate Action, the deputies question the amount invested in 2022 and in previous years in reforestation and recovery actions of the forest heritage of the Mata Nacional de Leiria, also identified by Pinhal de Leiria or by Pinhal do Rei, which burned down in October 2017.

The Social Democrats also want to know if the budgeted amounts were fully executed, what area was intervened in natural regeneration and forest plantations and what plan is planned to expand the primary forest defense network against fires in Pinhal de Leiria.

The request for information extends to the plan provided for in the Forest Management Plan.

Members recall that the Forest National of Leiria was destroyed in more than 86% of its surface by forest fire.

After the devastation of more than 9 thousand hectares, caused by the forest fire of 2017, the Government promised a total recovery of the natural heritage of Pinhal de Leiria, through planting or planting, and the natural regeneration of the forest mass. The commitment prompted several statements by members of the Government, also assuming a diversification of forest species in Pinhal do Rei in the future”, reads the document sent to the Assembly of the Republic.

The PSD also understands that the “recovery of the Leiria National Forest continued at a slower pace than initially expected and desirable” and that “the amount invested annually seems to be well below what is desirable for an effective recovery.”

Although the PSD insisted on an increase of 3.5 million euros compared to the provisions of the 2022 State Budget Law for forestry actions that allow reforestation and the success of natural regeneration in Pinhal de Leiria, the proposal was rejected committing only an investment of 1.5 million euros, in 2022 in the Mata Nacional de Leiria”, point out the deputies, considering that it is “manifestly little”.

In another document, the Social Democrats also question the Government about the “opening of a new contest for the attribution of a Sponsorship Contract that allows revaluing the funds destined for schools in the Leiria region, in the variant of specialized artistic education of music , dance and theater, with effect for the academic years from 2022-2023 to 2027-2028, as requested by the mayors of the Leiria region”, and that “financial means will be made available to avoid financial suffocation of schools of artistic education in the different regimes”.

These questions arise as a result of the “recent publication of the provisional list of the competition for the financing of specialized artistic education”, which “has confirmed the worst fears regarding the undervaluation of entities that have not yet been financed in previous competitions”.

“The distribution of the 108 funding places, made available in this contest for the region of the Intermunicipal Community of Leiria, is frankly insufficient to meet the demand for artistic training and the dynamism of the different schools that have developed and projected artistic activities. and cultural. relief activities throughout the community,” adds the PSD.

Previous articlePortuguese Industrial Association asks for more support from companies in the face of the worsening economic situation
Next articleNicaragua. Government of Daniel Ortega removes CNN’s signal in Spanish from the air