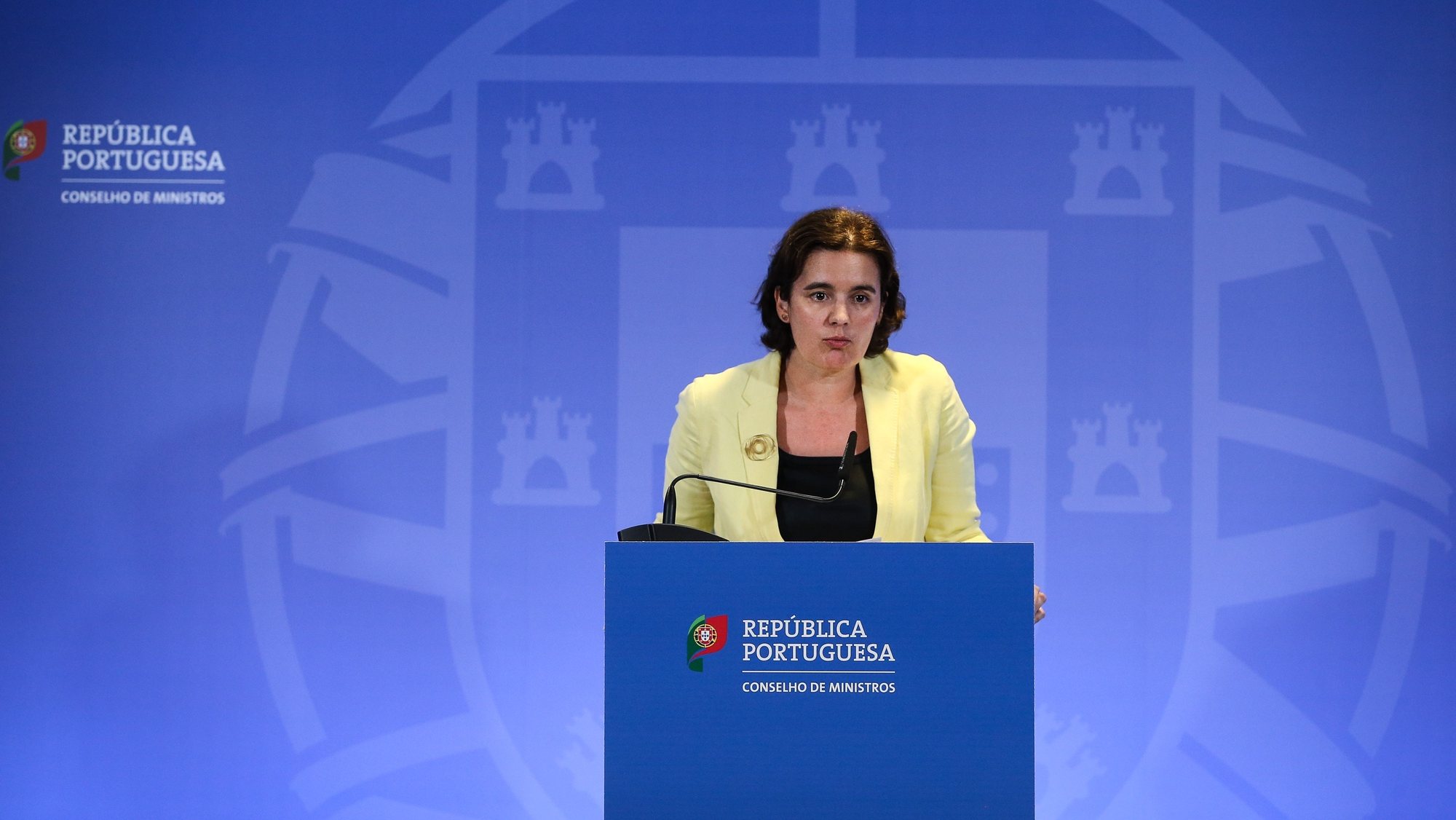 The Government approved this Thursday, in the Council of Ministers, the resolution that appoints the new members of the Board of Directors of the Bank of Portugal (BdP), which appoints two lieutenant governors and three directors.

In a statement, the Council of Ministers confirmed the appointment of Clara Patrícia Costa Raposo, who resigned on Tuesday as president of Greenvolt, and Luís Máximo dos Santos. for deputy governors of the central bankthe latter being re-elected in office.

These members thus join the governor of the BdP, Mário Centeno, and the administrator Hélder Rosalino.

A resolution was also approved that appoints the new members of the Board of Directors of the Securities Market Commission (CMVM), which will be chaired by Luís Laginha de Sousa🇧🇷

According to the Board’s statement, “the resolution appointing the new members of the Board of the Securities and Exchange Commission was approved”, and “Luís Manuel Sanches Laginha de Sousa was elected to the position of Chairman of the Board”.

In addition, “Maria Inês Ferreira Drumond de Sousa, for the position of Vice President of the Board of Directors”, as well as the members Juliano Filipe Loureiro Ferreira and Teresa Maria Pereira Gil were appointed.

Also this Thursday, the names of Adelaide Marques Cavaleiro and José Alarcão e Silva were approved as new members of the Board of Directors of the Superintendency of Insurance and Pension Funds (ASF)🇧🇷

Finally, the two bills that authorize the Government to transpose the European directives on copyright and related rights, related to online transmissions and the digital single marketThey were approved this Thursday.

These two proposals are intended to allow the Government to “transpose Directive (EU) 2019/789, which establishes rules on the exercise of copyright and related rights applicable to certain online transmissions by broadcasting organizations and the retransmission of television and radio programs, and Directive (EU) 2019/790 on copyright and related rights in the digital single market,” says the statement from the Council of Ministers.

at stake is the need to regulate the use of works protected by copyright in a digital environment, that is, on Internet platformsespecially tech giants like Facebook, Google and YouTube, who will now have responsibilities to ensure respect for copyright.

These directives were created to protect the ownership of the content of artists, musicians, writers and journalists on the Internet, creating rules for the use of their work by third parties.

In September 2021, the Portuguese Government had already approved two bills that empowered the Government to legislate in order to transpose the European directives on this matter, which should have been adopted into national legislation before June of that year.

Elevated levels of arsenic linked to cognitive deficits in adults

Elevated levels of arsenic linked to cognitive deficits in adults

When will the world’s first space elevator be launched?

Judiciary announces that some protesters will be executed in Iran

Seguros returns with a shot at the Government: “In recent months the principle of separation of powers has been retouched”

Electric vehicle market up 21.5% until November

Vodafone CEO resigns at the end of the year