Communications networks of the Armed Forces will reinforce SIRESP 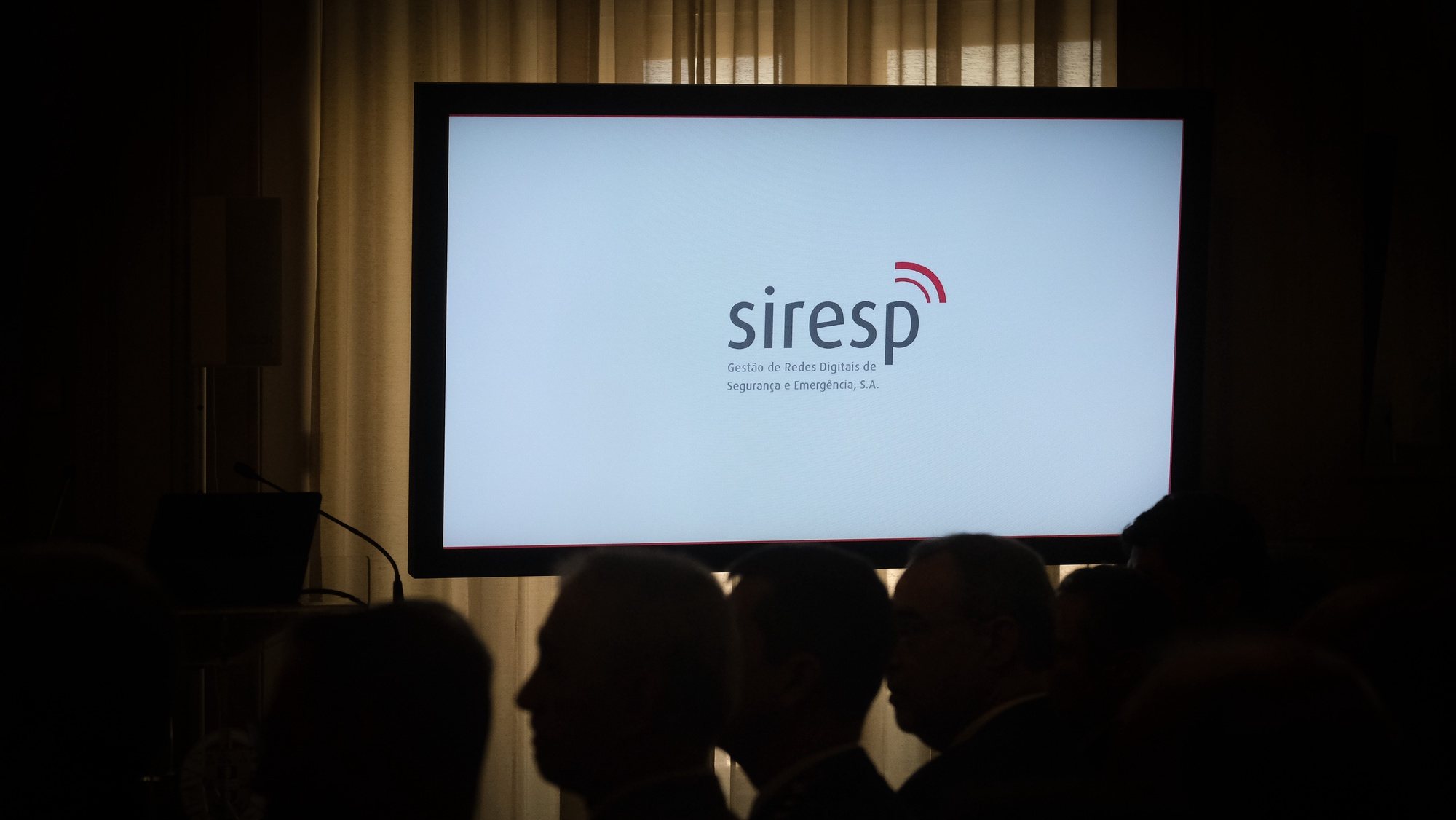 The Government announced this Thursday that the communications networks of the Armed Forces will be used to reinforce “the resilience and availability” of the Integrated System of Emergency and Security Networks of Portugal (SIRESP).

“The Government will reinforce the interoperability between the civil emergency and security communications networks and the military communications networks of the State. The aim is to strengthen the resilience and availability of the SIRESP network promoting operational cooperation and networking, together with the joint action of all the entities interconnected in this system,” says a government statement.

In this sense, the communiqué establishes, A work team was set up between public bodies with experience in the areas of emergency operations and security and critical communications.

The working group is created through a joint order signed by the Minister of National Defense, Helena Carreiras, the Minister of the Interior, José Luís Carneiro, and the Secretary of State for Digitalization and Administrative Modernization, Mário Campolargo.

The two ministries say that the working group must develop and present to the authorities, within 10 days, a concept of operations “to reinforce the resilience and availability of the uninterrupted and redundant operation of the SIRESP network.”

This team is also responsible for “ensuring the interoperability and integrated, secure and resilient operation of the different interconnected networks and systems, safeguarding their technical specificity and functional requirements”, “exploring synergies and inter-institutional cooperation in terms of the use of networks, systems and means in the field of Civil Protection, Security and Defense” and “analyze the possibility of transferring the resources and means of SIRESP, currently installed on private property, to State infrastructures and guarantee the necessary security requirements”.

“The mission entrusted to the work team, together with the tender launched in June for the operation and maintenance of SIRESP, allows increasing the availability, security, and resilience of the operation of the SIRESP Network,” the government statement said.

According to the order, the working group ends with “the full implementation of the concept and model of interoperability between SIRESP and the other communication systems.”

SIRESP is an emergency and security communications network with national coverage used by the Armed Forces, security forces and services, civil protection and firefighters, among other entities.

In turn, the communications networks of the Armed Forces can be constituted as “a contingency communications capacity” for military support missions in civil emergencies, says the office.

In June, the Government launched the international public tender for the provision of services to SIRESP, made up of seven lots and with a value of 75 million euros over five years.

On Monday, SIRESP SA announced that Motorola was awarded the first batch of the tender for the provision of services to the SIRESP emergency network🇧🇷

Since July 1, 2021, the temporary management model of this emergency communications system has been in force, which has a duration of 18 months, ending on December 31 of this year. This contract was made by direct agreement for reasons of urgency.

At the time, the Court of Accounts warned of the need to start a public procurement procedure, with enough time, to avoid a repetition of the urgent conditions that led to the direct award.

In this sense, the international public bidding must be completed before the end of the year.

Previous article
South African president says Europe should subsidize energy transition
Next article
MEPs call for the protection of wolves, bears and lynx to be reviewed

IRS Withholding. When will you receive more in your account at the end of the month (in January and July)?

IRS Withholding. When will you receive more in your account at the end of the month (in January and July)?

Location point. What happened during the 285th day of the war in Ukraine?

Marcelo plans to visit Portuguese soldiers in Romania before Christmas

The new Toyota C-HR will be (even) bolder

Can the Kia EV6 GT beat the Lamborghini Aventador? And in a “special” version?