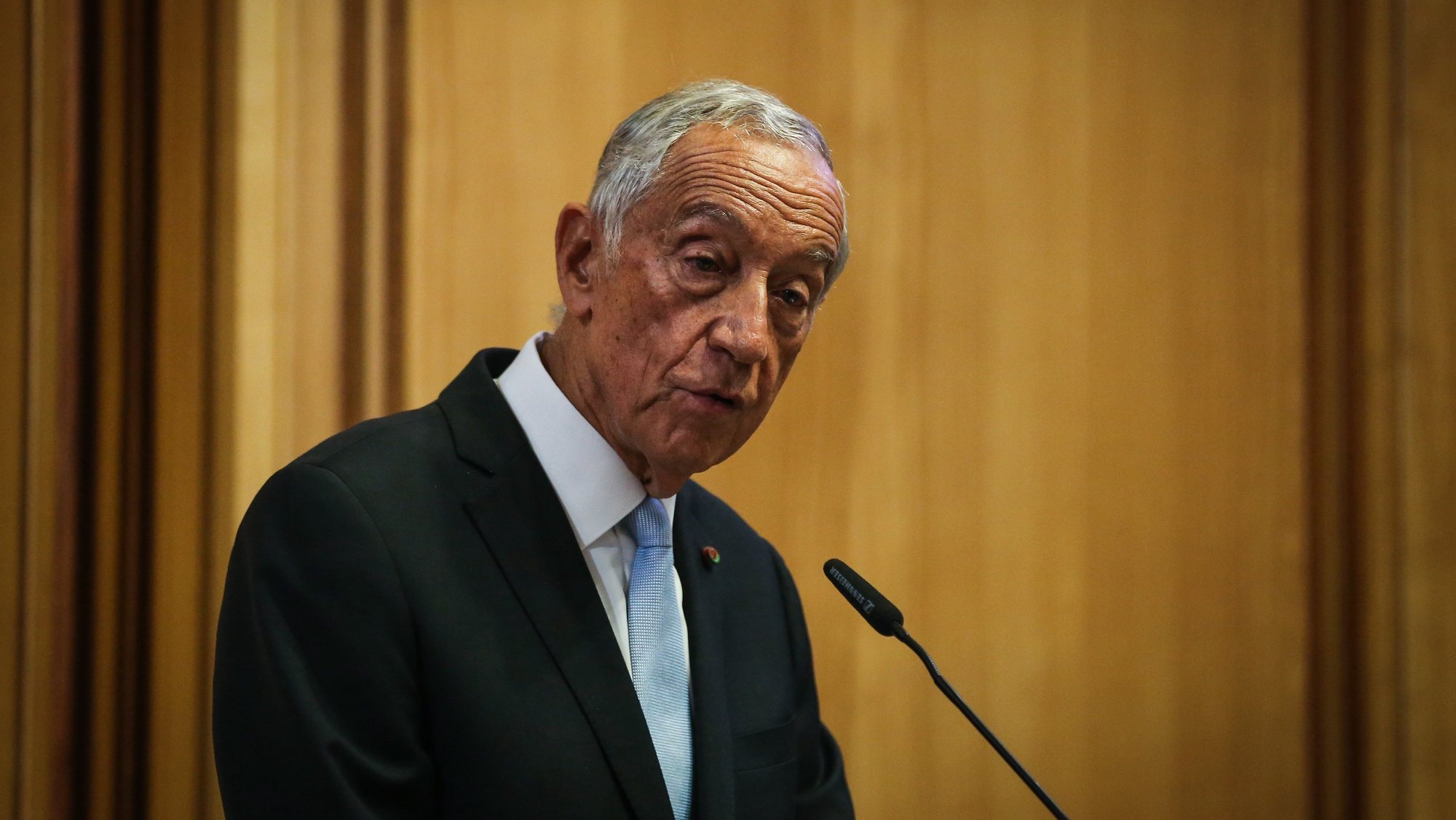 “Basically, they [cuidadores informais] they are workers. As workers, they should have some rights and not have to spend their whole life, 24 hours a day, working, without rest, without rest and without vacations”, said the head of state this Saturday, in Celorico de Basto, in the district of Braga.

For Marcelo Rebelo de Sousa, registration as an informal caregiver should be facilitated in the current legal framework, “reducing bureaucracy.” “Ten thousand [inscritos atualmente] there are very few in terms of informal caregivers across the country,” he said.

Before the journalists, the President of the Republic defended that the Government and Parliament must see “what, in terms of the rights of caregivers, can move forward quickly, in terms of economic support and in terms of social rights”, recalling that the Secretary of State for Guardianship promised that, at the end of the year or the beginning of the next, the current law will be regulated, “in many fundamental points”.

In the session, on the occasion of the International Day of Persons with Disabilities, organized by that institution of social solidarity, Marcelo Rebelo de Sousa regretted that, despite the country’s progress, difficulties still persist in these social issues, namely, the “lack of institutions to find places to welcome those who, otherwise, constituted a reality that was left behind in everyone’s lives.”

“This has taken time, because that means that there are more means, more people to care for, to look for caregivers, formal and informal,” he reinforced.

Two figures from that municipality of Minho who stood out, in the past, in supporting this solidarity institution, were honored at the ceremony. The honorees were António Joaquim Bastos, former provider of the local Mercy, now deceased, and Albertino Mota e Silva, former mayor, who attended the ceremony.

Marcelo Rebelo de Sousa announced, in his speech, that both personalities, with whom he lived in the past, will be awarded, in Belém, by the Presidency of the Republic, with the attribution of the Order of Merit.

Previous article
What is the shield mode enabled by Twitch?
Next article
PCP says that PS wanted elections to initiate a policy of constraints for the people