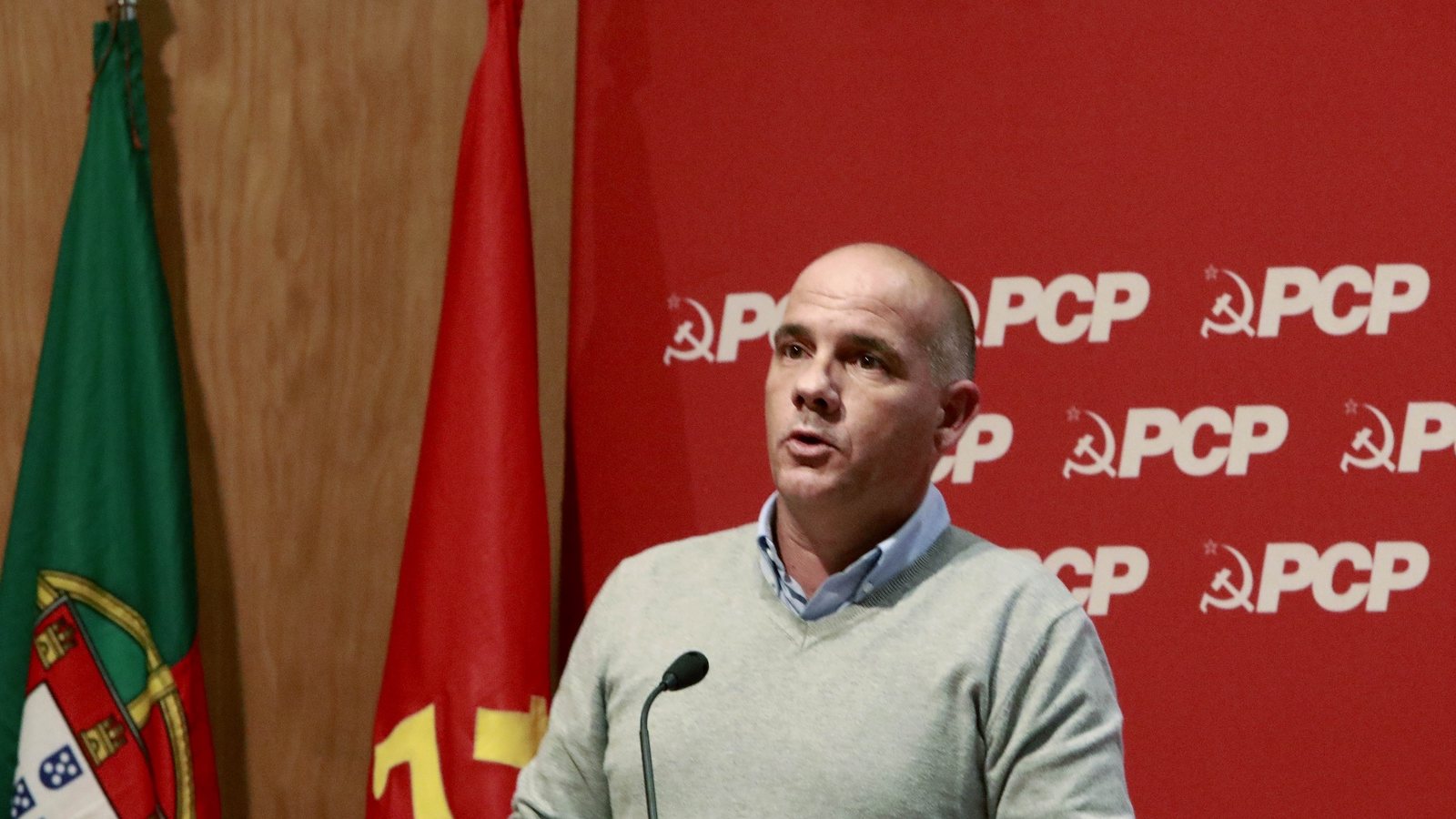 “It is before this path, before these options, that the PS clearly shows what is coming and why it did everything to advance the elections, because it wanted to free itself from the obstacles that we caused it and, in this way, begin the limitations towards our people,” he said.

Paulo Raimundo was speaking in Covilhã at the closing session of the XII Assembly of the Regional Directorate of the Portuguese Communist Party (PCP) in Castelo Branco, which took place under the motto “Take Initiative, Strengthen the Party, Fight for the Development of the District “.

During the speech, the communist leader highlighted several of the problems that he considers affect the people and stressed that the PCP has proposals for each of these problems. However, he stressed, these are rejected by the PS, as happened with some 400 proposals presented in the General State Budget for 2023.

“They are all rejected by the PS, the same PS that asked for a free hand to govern without restrictions. It’s good to see what it’s for,” he said.

Among the examples of the policy that the PS is following, the general secretary of the PCP pointed out the agreement signed in social consultation and that, for Paulo Raimundo, represents a “salary cut” because, in practice, it set a maximum ceiling of 5 .1% for increases.

After stressing that the agreement was applauded “by the bosses of the bosses”, he also made sure that wages are not determined only by the “will of the bosses” and promised that the “fair and increasingly necessary fight” will continue. . to determine the final value of wages.

In the list of situations he also added the issue of the ‘golden visas’ and the fact that the PS had promised to end this measure, having then voted against the PCP proposal, as well as the rejection of the establish the maximum increase in tolls.

“A PS that also stated, not long ago, through the voice of its general secretary, with some self-control and determination, that the only thing missing was a 10% increase in tolls,” he added.

Paulo Raimundo considers that these cases show what he described as a policy of constraining the people, after reiterating that the PCP “will not give up” and will continue fighting for an alternative.

“The PS is disappointed if it thinks that it will implement its policy, its options, in a calm way. If the large economic groups are relaxed with this government, the workers, the population, the pensioners, the small and medium businessmen, the youth have plenty of reasons to make themselves heard”, he added.

Saluting the example he found today, he also left a clear call for mobilization: “Let’s talk, clarify, convince, let’s take the initiative. We will add more and more strength, and naturally we will win more people to our party and recruit them. We are going to integrate them into our work, give them tasks, also make them responsible for this intense contact work that we have ahead of us”.

Previous article
President of the Republic defends improvement of the rights of informal caregivers
Next article
Dios Leo, the sacred medicine of always for the bipolarity of always (Argentina-Australia chronicle)