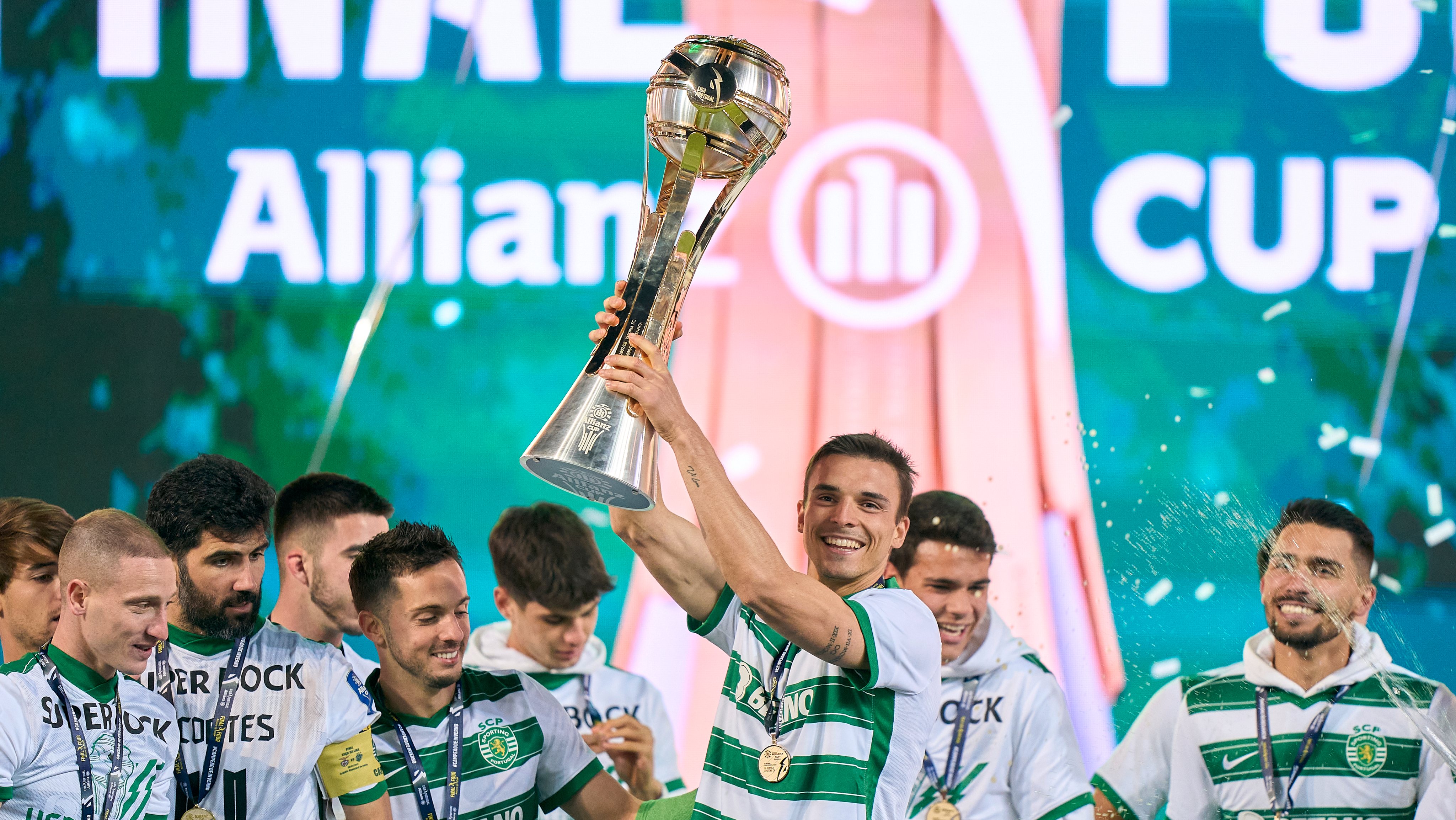 Eight groups, six of four teams and two of five, with the winners of each group advancing directly to the quarter-finals. The data for the 2022/23 League Cup was revealed this Friday with the draw for the group stage and the always favorites FC Porto, Sporting, Benfica and Sp. Braga met the first opponents in what is considered the third national competition.

The group stage of the League Cup is defined. pic.twitter.com/CX9ptsrgB7

Thus, in the draw that took place at the headquarters of the Portuguese Professional Football League, the 34 teams were distributed as follows:

It should be remembered that the first phase of the League Cup is scheduled for the period between November 18 and December 17 -that is, while the Qatar World Cup is taking place-, with the quarterfinals being played at just one hand between December 20 and 23 THE the last fourwhich will take place again at the Municipal Stadium of Leiria, It is scheduled for the days between January 24 and 28 of next year.

Benfica is the holder of the record for wins in the competition, with seven, followed by Sporting, who have four — and who won the last two editions of the League Cup. Next up is Sp. Braga, with two trophies, and also Moreirense and V. Setúbal, with one win each, in a story that does not include FC Porto, who never won the tournament.