Fernando Santos on Rafa: “What he communicated to me was the request for exemption from internships” 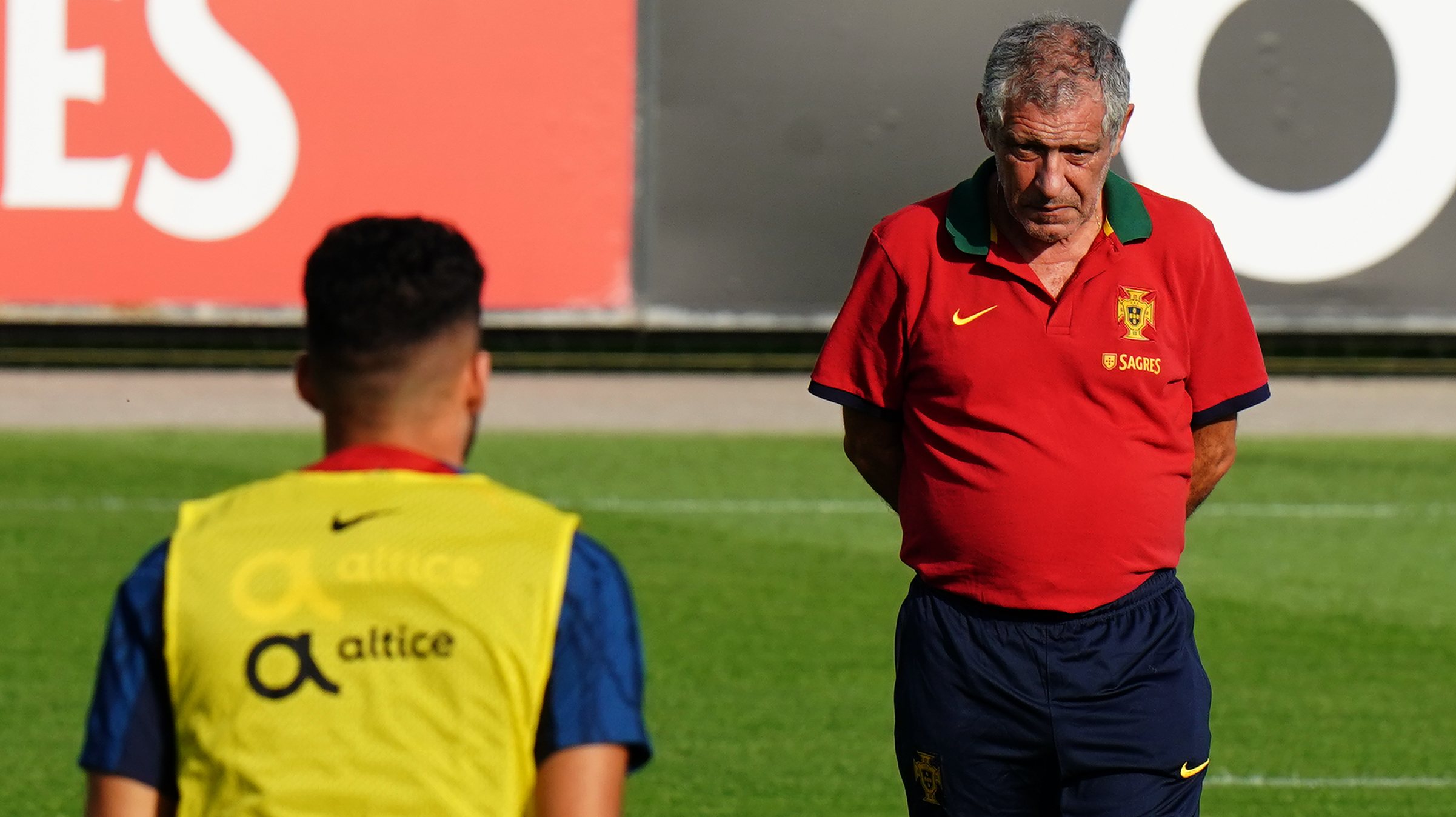 Naturally, the first time he appeared before the microphones after Rafa’s resignation from the National Team, Fernando Santos was asked by the Benfica striker. And “with an exception”, he said, the coach agreed to comment on the player’s decision during the press conference prior to Saturday’s game against the Czech Republic.

“I will make an exception. You know that I don’t talk about these issues before a match but I’m going to make an exception, I know it is. I received a communication from Rafa saying that he was not available to join the Selection stage for personal reasons. It is up to the coach to respect his decision. I informed the Federation and then Rafa also informed the President of the Federation of his unavailability to be present. What he communicated to me, what he sent me, in fact, was the request for exemption from the internship for these reasons. Later, he informed the Federation of his unavailability to be part of the National Team, which is another matter. These are personal matters, they are your reasons. We will all have our opinion, the most important thing is to respect the player’s decision. I have always had a great relationship with Rafa, said Fernando Santos.

At the same conference, the national coach also justified the fact that he had called Gonçalo Ramos to replace Rafa in the squad. “I didn’t replace Rafa with Gonçalo Ramos. It is more than clear. If I had to replace Rafa, he would be a different player. If so, he wouldn’t have even summoned anyone else. The arrival of Gonçalo has to do with the fact that we realized that João Félix would hardly be in this game. Felix has a specific position, although we have two players who can play that position. Hence the call for Gonçalo Ramos. João Félix will not be available at least for this match”, added the coach.

Let us remember that Rafa announced earlier this week his resignation from the National Team after being called up about a year later. “Today I informed coach Fernando Santos and the FPF [Federação Portuguesa de Futebol] of my unavailability to represent the national team. I think this is an honest and correct decision at this point in my career. I ask that the reasons, of a personal nature, be respected by all”, can be read in the message sent by the player to Agência Lusa and then shared on the Federation’s official website.

Debut at the age of 20, presence in both conquests and the news that changed everything: Rafa’s eight and a half years in the national team

The FPF also said goodbye to the extreme: “The FPF leadership respects the decision made by Rafa, who lived with us the two great achievements of the National Team, the 2016 European Championship and the League of Nations. Rafa will always be one of us and he deserves our recognition and thanks”.

Rafa, 29, has 25 caps for the senior team, without scoring a single goal. The player, who had not been called up for nearly a year, was called up by Fernando Santos for the team’s next double commitment, against the Czech Republic and Spain, counting for the League of Nations, being later replaced by Gonçalo Ramos.

Previous articleThe Euribor rises to three, six and 12 months to new maximums of 10 years
Next articleFonseca, Hopkins and Bonvalot in the “half” of the main draw of the World Surfing Games