We lost “by a hair” in soccer, but “crushed the whole world” in cork, says Marcelo. President sends “big hug” to Fernando Santos 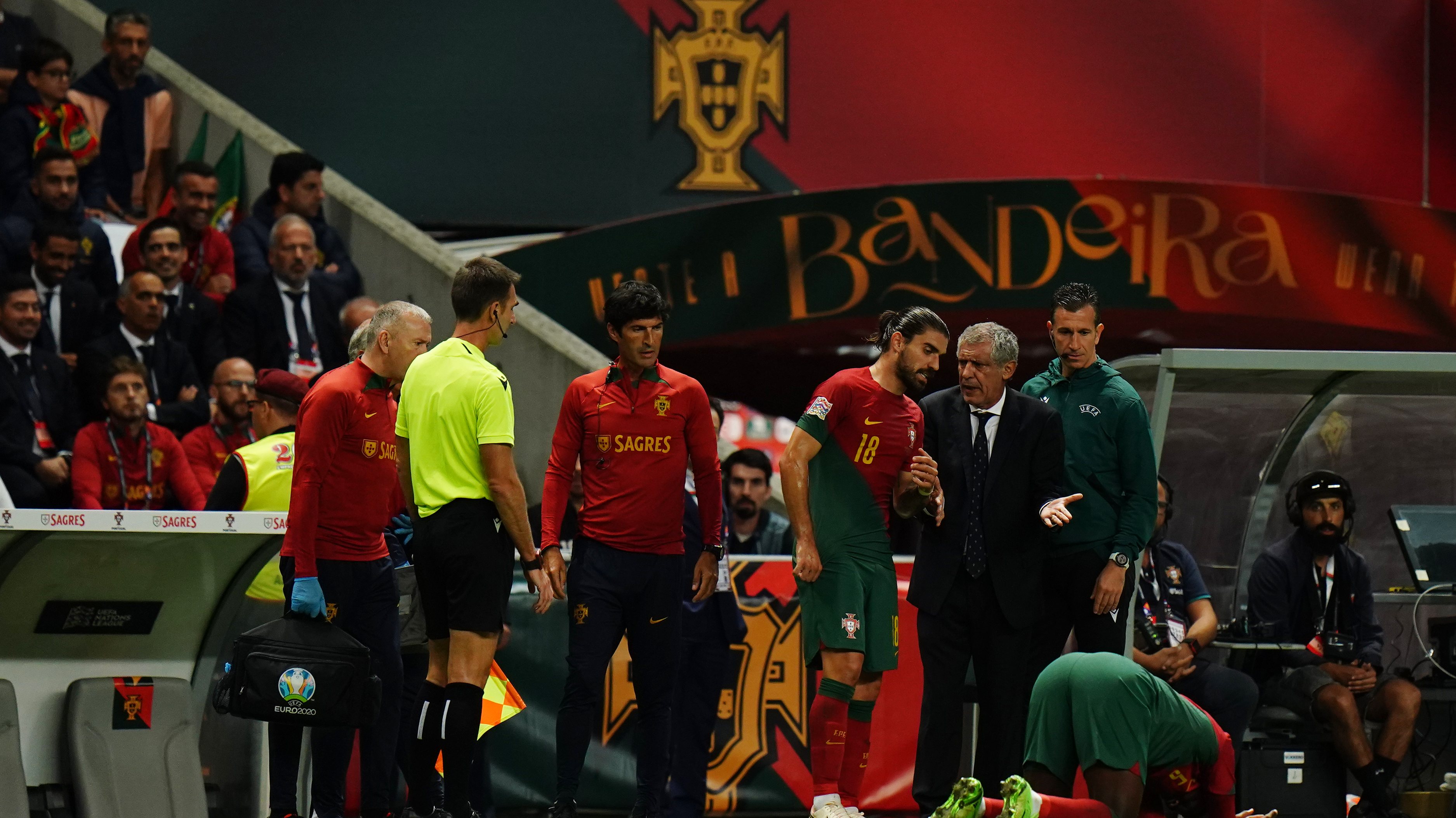 The President of the Republic relativized this Tuesday the “close defeat” of Portugal in the League of Nations, which he witnessed in California, and highlighted the “example of excellence and leadership” of Corticeira Amorim in this North American state.

Marcelo Rebelo de Sousa watched the game of the Portuguese national team, which lost 1-0 against Spain and did not reach the final of the League of Nations, in a restaurant owned by a Portuguese emigrant of Azorean origin, Manuel Azevedo, in the region Sonoma Winery.

“We vibrate a lot. The place could not be more pleasant, in the middle of California, Azorean, Azorean food, Portuguese euphoric atmosphere. But sometimes you win, sometimes you lose. We now turn to the [mundial do] Qatar hoping to win there,” he told reporters after the match.

The head of state sent “A big hug to Fernando Santos and the whole team”He considered that “the Spanish were better in strategy and luck” and pointed out that “life goes on”.

The President of the Republic, who was already speaking with journalists in Napa Valley, next to Sonoma County, at the end of a visit to a Corticeira Amorim factory, praised the weight of this cork stopper producer in California and the United States of America usually. .

“We went from an experience that had been a successful call on the beach to this one that is overwhelming. In fact, we crush all over the world, and here it is very important to see how a small unit in terms of physical space has a national intervention, it is not only here in California, which covers all the states and is in fact an example of excellence and leadership in Portugal”, he said.