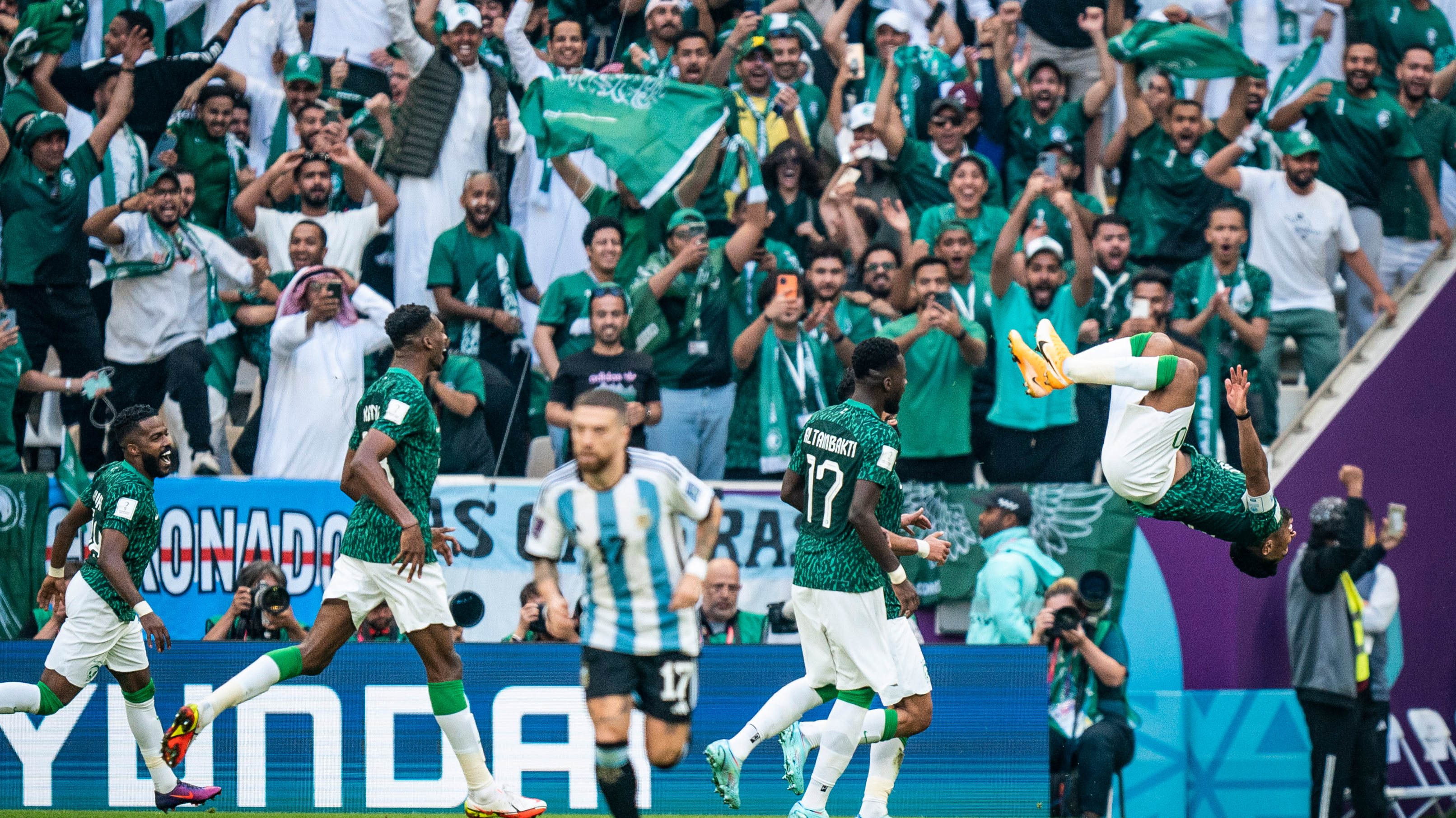 The historic surprise starring Saudi Arabia, which this Tuesday beat Argentina 2-1 in the World Cup in Qatar, drove the Saudi fans crazy, who were far from dreaming of a victory against one of the favorite teams to win the tournament.

The result even led the monarch of Saudi Arabia, King Salman, to declare Wednesday a national holiday. The celebrations have multiplied since the final whistle, with several viral videos illustrating the ecstasy experienced in the largest Arab country on the Asian continent.

One of the most shared motifs on social networks captured the moment a Saudi sympathizer tears down the door of his own house.

The unusual thing happened in the 53rd minute of the game, when Al Dawsari scored the comeback goal against the Argentines. In the video you can see the fans celebrating between shouts, jumps and blows. with emotion, one of them rips off the door of the house with his bare handsthen throwing it out on the street.