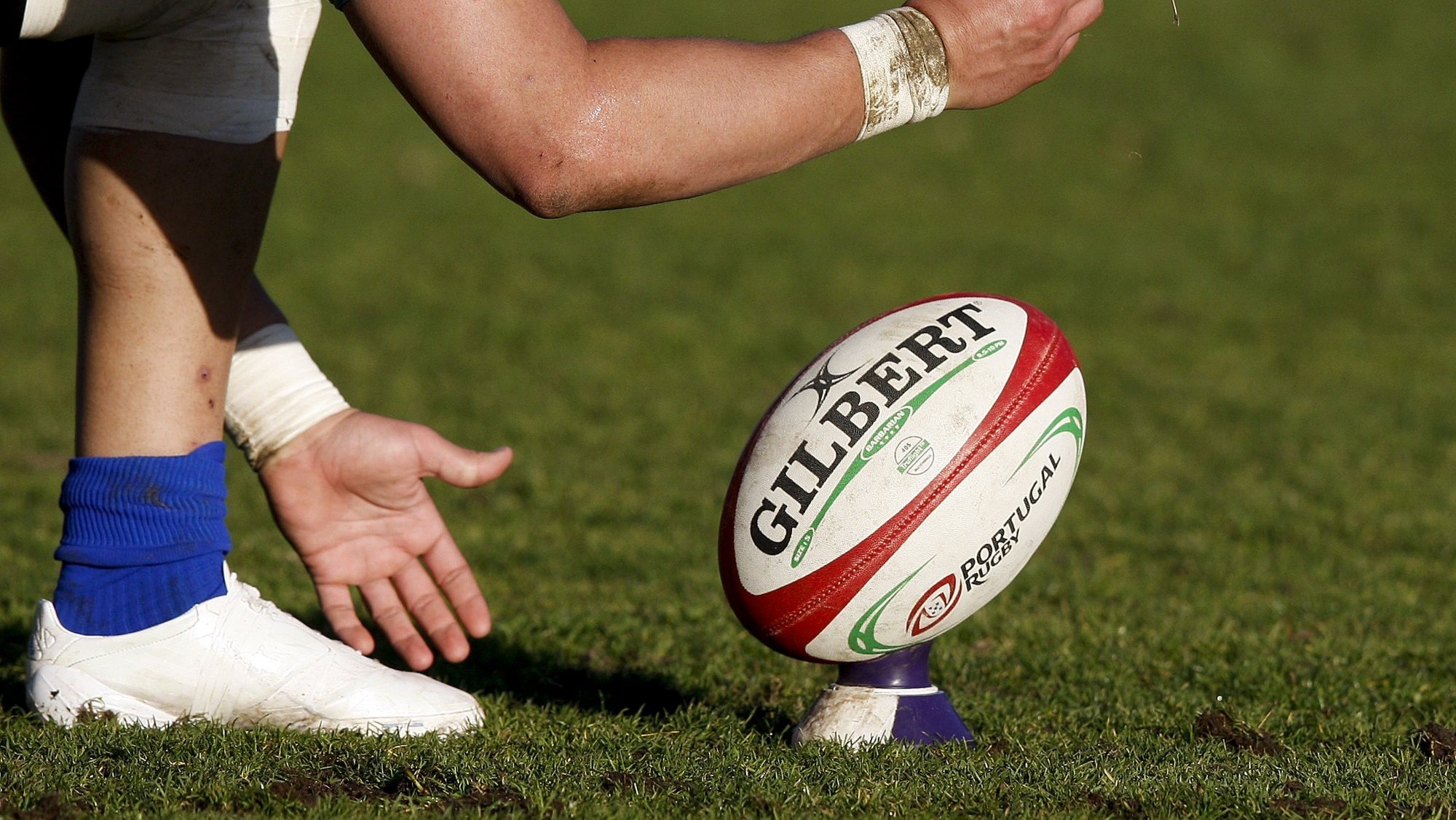 Tickets for Portugal’s matches in the 2023 Rugby World Cup in France were sold out even before the Portuguese team secured qualification in the play-off tournament, a World Rugby (WR) source confirmed on Wednesday to the Portuguese agency

Portugal was the last team to qualify for the competition, after drawing 16-16 with the United States on Friday, but soon on that date it was no longer possible to purchase tickets for any of the four games that Wolves will play in the competitionagainst Wales, Georgia, Australia and Fiji.

“Unfortunately, the last phase of sales was in high demand and all available tickets were bought,” a WR source responded by email.

The body that oversees world rugby also explained that “France2023 is operating on a first-come, first-served basis” and, asked about the possibility of having reserved a percentage of tickets for fans of selected teams, replied that “it cannot book tickets for fans of a particular nation.

WR did not reveal, however, if fans who have tickets for World Cup matches and want to get rid of them through that platform will be able to set their own price or if they will have to sell them at fixed prices.

“Full details about this reselling platform will be announced over the next month to provide fans with certainty about the official reselling process,” WR wrote.

Questioned by the Lusa agency, the president of the Portuguese Rugby Federation said that he had not yet been informed about the ticket sales policy, but admitted that he finds it “very strange” that there are no tickets available for Portugal matches.

“We received information in the past, but it was related to the countries that were already selected. I will still find out, in the next few days, but there must be tickets”, said Carlos Amado da Silva.

The Portuguese rugby team secured, this Friday, the qualification for the Rugby World Cup in France 2023, after drawing with the United States (16-16), thanks to a penalty converted by Samuel Marques in the last play of the match in the final phase of the summary tournament, in Dubai.

This is only the second time that Portugal will compete in the Rugby World Cup, after the only and historic participation, in 2007, also in France.

The Portuguese team will be part of Group C of the World Cup, along with Wales, Australia, Fiji and Georgia.

The Rugby World Cup 2023 takes place in France from September 8 to October 28.

Previous article
Why connecting to public Wi-Fi is dangerous
Next article
Sentenced to more than three years in prison for storming the US Capitol.