Remains of Chinese rockets sighted in Portugal and Spain. Re-entry into the atmosphere mistaken for a meteor shower 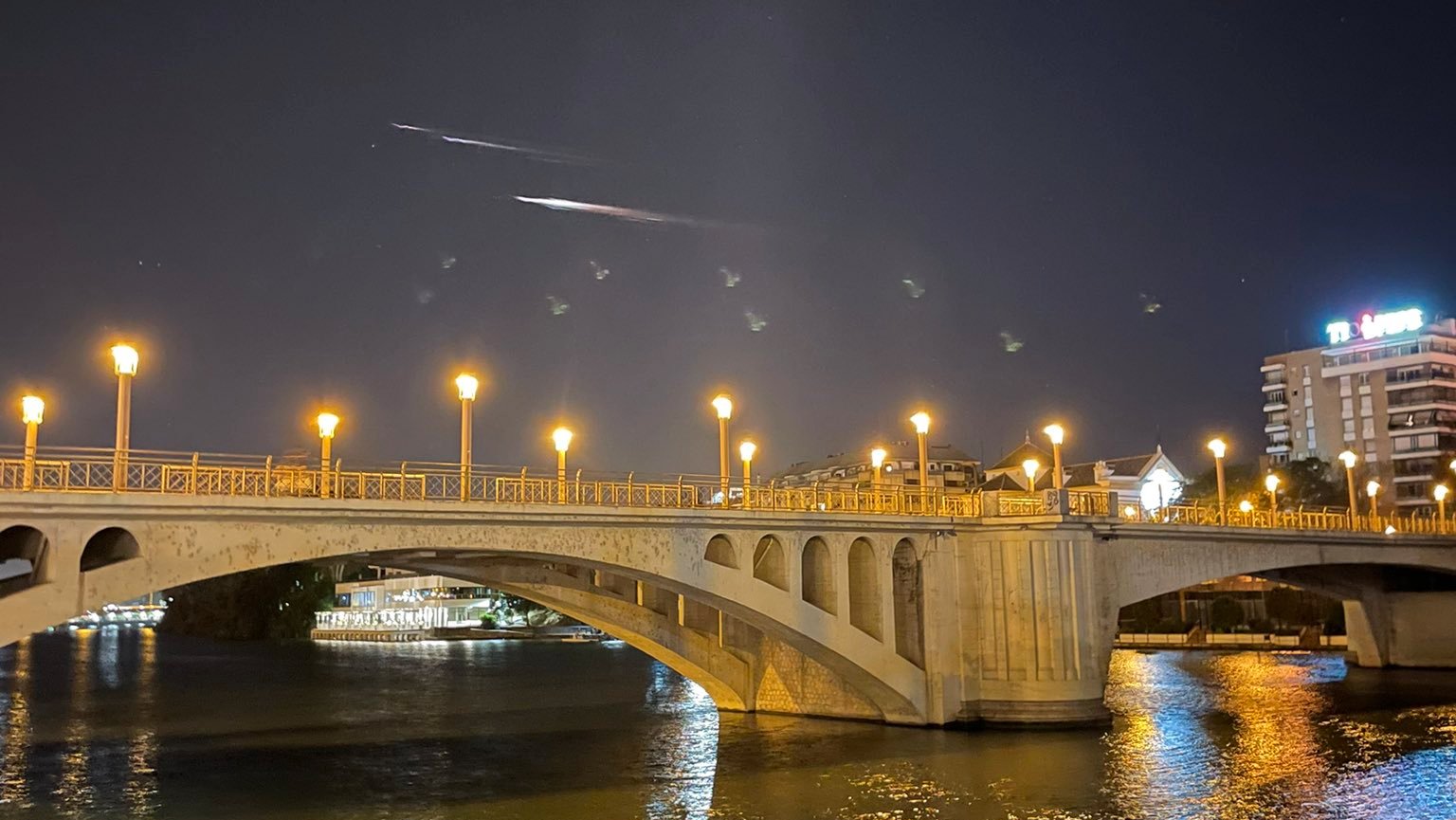 The re-entry into the atmosphere of part of the Chinese CZ-2F rocket was seen at dawn on Tuesday in Portugal and Spain.

This rocket aims bring Chinese astronaut crews to the Shenzhou space station. The material that crossed the skies this Tuesday was part of the launch of three astronauts on June 5. The next release is scheduled for December this year.

The notice of the re-entry of this space debris It had already been released on Monday afternoon by the Spanish astronomy website Sky Watch Sentinelwith the probable location of its transit route and estimated time: between 00:27 and 00:37 (Spanish time).

The first reports began to arrive on the social network Twitter from the other side of the border, in cities such as Granada, Seville, Alicante, Huelva, Malaga and Badajoz. However, most thought it was a meteor shower.

Meteorite has just passed through Granada, approaching the final pic.twitter.com/y8AHy2gnOs

Also in Portugal, there were reports that this phenomenon has been seen in the Algarve.

Has anyone else seen meteorites in the Algarve sky half an hour ago?

Previous articleClyburn: ‘There is no doubt’, ‘for many people we are in a recession, if you can’t afford gas’ you are in a ‘stagnation’
Next articleThe Kremlin spokesman says that the American basketball player is not a “hostage”. “They violated Russian law”

Big explosion at the Russian air base in Crimea (video)

“When you see me, cry.” The stone of hunger in sight, the source of the Thames 8 km away and rivers without water:...

Three upcoming services… New features will be added to “WhatsApp”.

They have no home, they are not with their families but nobody steals their dreams: Dynamo kyiv go to Sturm Graz and face Benfica