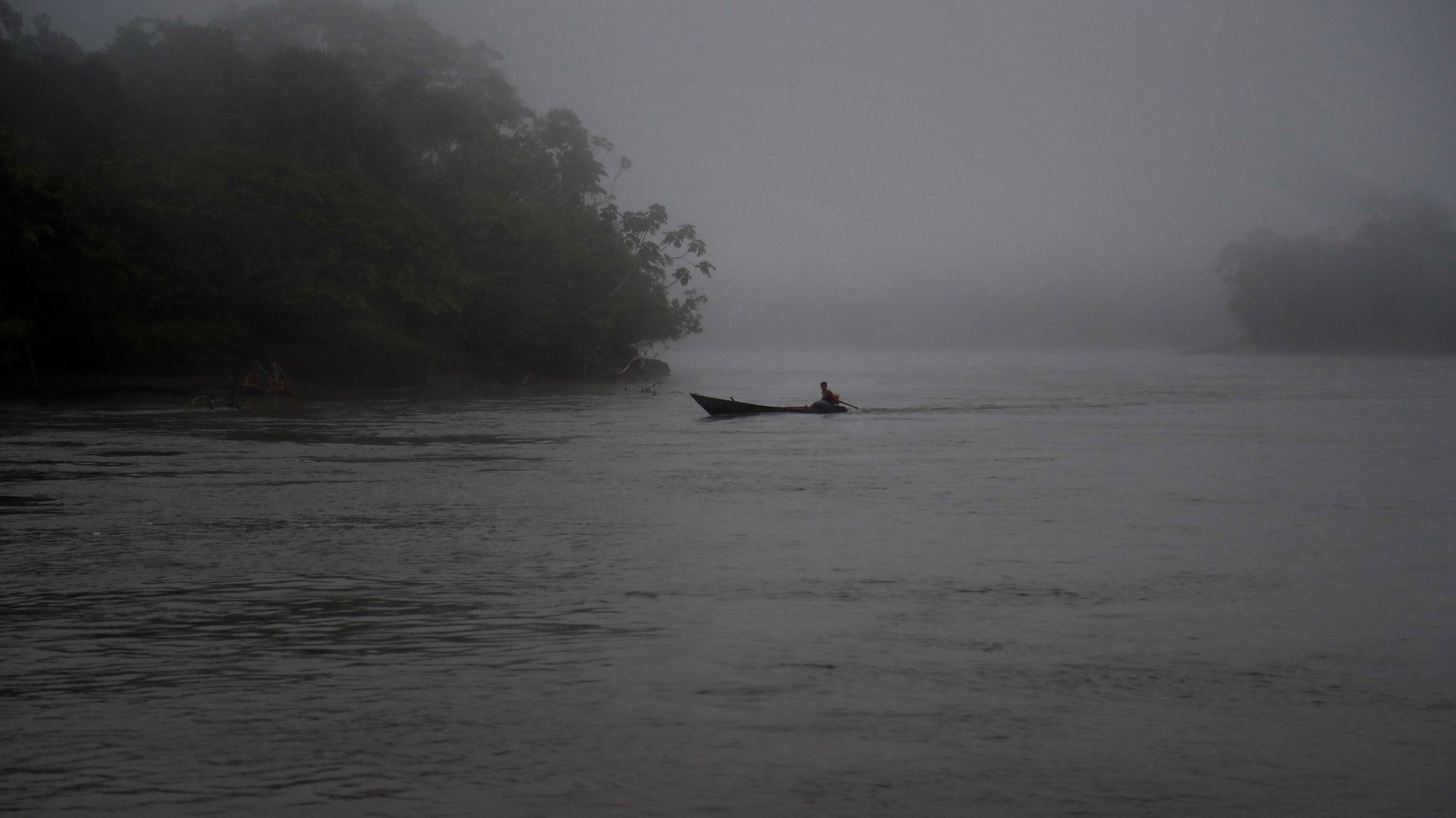 After revoking a decree that created a conservation park in a transition area between the Amazon and Cerrado biomes in Brazil, favoring the interests of a company, a Mato Grosso regional court reopened the case on Tuesday.

The Public Ministry of Mato Grosso announced the reopening of the process dealing with the creation of the Cristalino II State Park, alleging that the state’s superior court did not notify the body of its decision to consider the case judged without the possibility of appeal when required in actions that involve the public interest.

At stake is the conservation of the Cristalino II State Park, which covers 118,000 acre, an area larger than New York City, hosting a transition zone between the Amazon and Cerrado biomes in west-central Brazil.

The area is home to the endemic white-fronted spider monkey, an endangered species due to loss of habitat.

In a decision won by three votes against two, the superior court of Mato Grosso had decided that the creation of the Parque Estadual Cristalino II, in 2001, was illegal because it took place without public consultationresponding to a lawsuit filed by Sociedade Comercial e Agropecuária Triângulo, a company linked to Antonio José Rossi Junqueira Vilela, who has already been fined millions of reais for illegal deforestation and theft of public lands in the Amazon.

In 2016, the Vilela family made headlines in Brazil for being at the center of a historic operation against deforestation in the Amazon.

The process in question, however, began in 2011, when the Sociedade Comercial e Agropecuária Triângulo filed a complaint with the Specialized Environmental Court of Cuiabá, capital of the Mato Grosso region, requesting the declaration of nullity of the state decree that instituted the Crystalline II. State Park. .

The company alleged that the park would have directly affected three properties it owned and that its creation would have been carried out without carrying out technical studies and public consultation.

Mato Grosso, Brazil’s largest soybean-producing state, is administered by Governor Mauro Mendes, a pro-agribusiness politician and ally of Brazilian President Jair Bolsonaro, who has repeatedly said that Brazil has many protected areas.

Now, with the process reopened, the Public Ministry of Mato Grosso intends to appeal to higher courts at the national level. Meanwhile, the Mato Grosso state government cannot reverse the creation of the park as announced last week.

The park continues,” Edilene Amaral, legal adviser to the Mato Grosso Socio-environmental Observatory, a network of nonprofit organizations, said in a statement.

“Any activity incompatible with comprehensive protection is prohibited and subject to sanctions,” the expert concluded.

Previous articleChampions League qualifiers: Portugal’s Benfica qualified and scored Rimontada for Scottish Rangers.
Next articleThey have no home, they are not with their families but nobody steals their dreams: Dynamo kyiv go to Sturm Graz and face Benfica