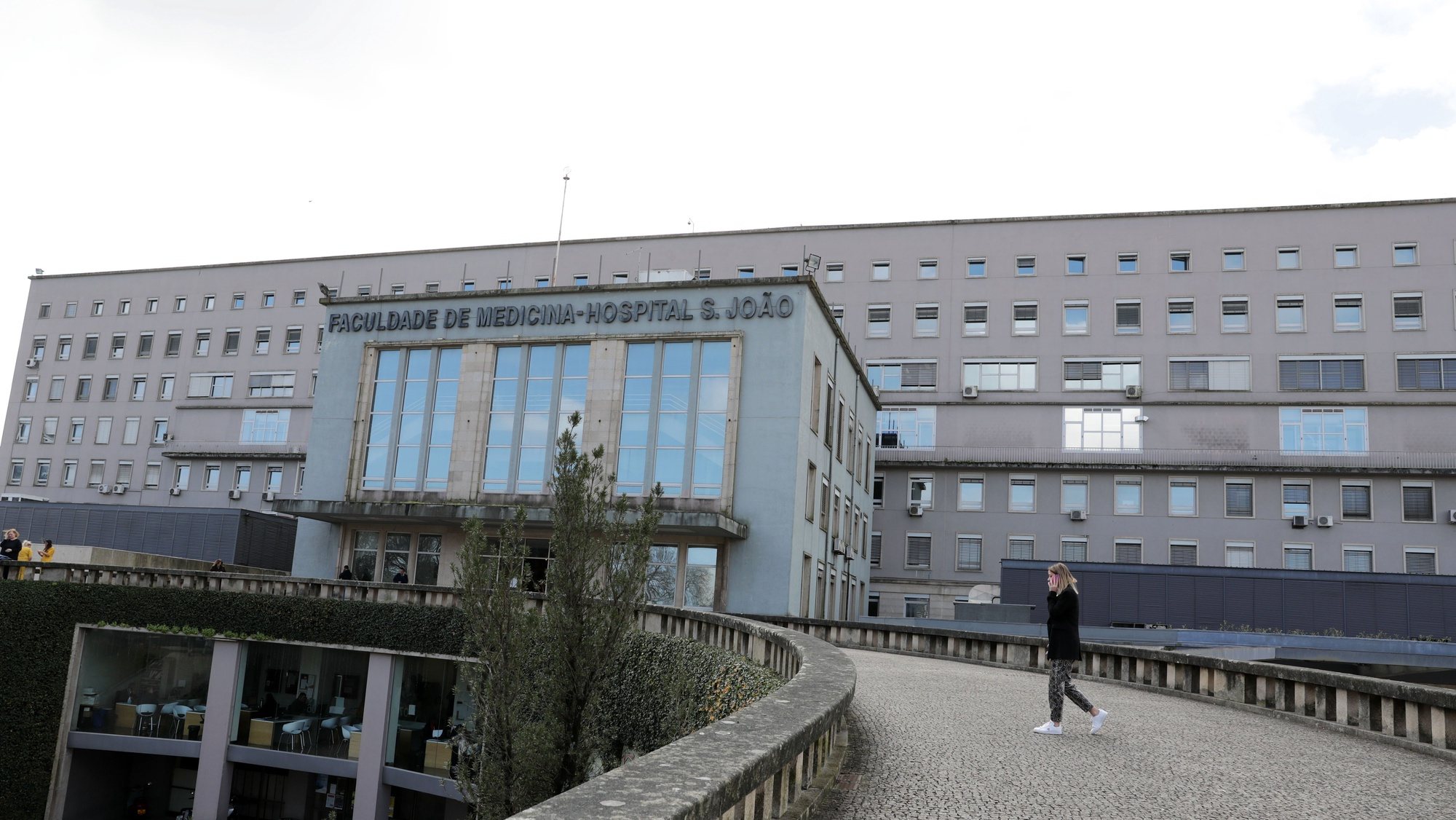 Researchers from the Faculty of Medicine of the University of Porto (FMUP) are studying a class of proteins with the aim of finding a new therapy for pulmonary arterial hypertension, a rare and “incurable” disease that affects the lungs.

The disease “causes an increase in the effort of the right ventricle, culminating in cases of heart failure and death,” underline the authors of the study, quoted in the statement.

Pulmonary arterial hypertension is estimated to affect about 300 people in Portugalalthough the researchers consider that the figure is “clearly lower than the real one”, given the difficulty of diagnosis and the lack of specific symptoms associated with the disease.

The “new perspective” for this “still poorly understood” disease is being explored by researcher Tatiana António, since “current therapeutic options are very limited” and the five-year survival rate for the disease is 65%.

“SIKs are a family of three enzymes that participate in multiple signaling pathways and that have been shown to be relevant in regulating various cellular processes in diseases such as asthma, diabetes, inflammatory bowel diseases and cancer”, highlights Tatiana António, who is developing research in the field of the doctoral project.

The shared characteristics between these diseases and pulmonary arterial hypertension led the research team to propose that “the role and therapeutic relevance of SIK can also be extended to this rare disease of the lungs”, a hypothesis that was “pleased” by the community. scientific. ., specifically, in the publication of the first article in the journal ‘Trends in Pharmacological Sciences’.

“For now, this article fills an important knowledge gap and may even stimulate new research in the fields of SIK and pulmonary arterial hypertension, opening a new range of treatment options for this incurable disease,” says Pedro Gomes, professor of the FMUP and research coordinator.

The results already obtained show that the suppression of at least one of the isoforms [designação atribuída a cada uma das distintas formas da mesma proteína] of SIK, SKI1, leads to “lung hypertrophy in an experimental model”.

This, explains the researcher, reveals that “SKI1 should have a role in the regulation of cell growth and proliferation.”

Tatiana António also stresses that it is “urgent” to find new therapeutic targets that allow “limiting vasoconstriction, inflammation and vascular changes that occur at the pulmonary level”.

The article published in the scientific journal also had the collaboration of Patrício Soares da Silva, from FMUP, and Nuno Pires, from BIAL.