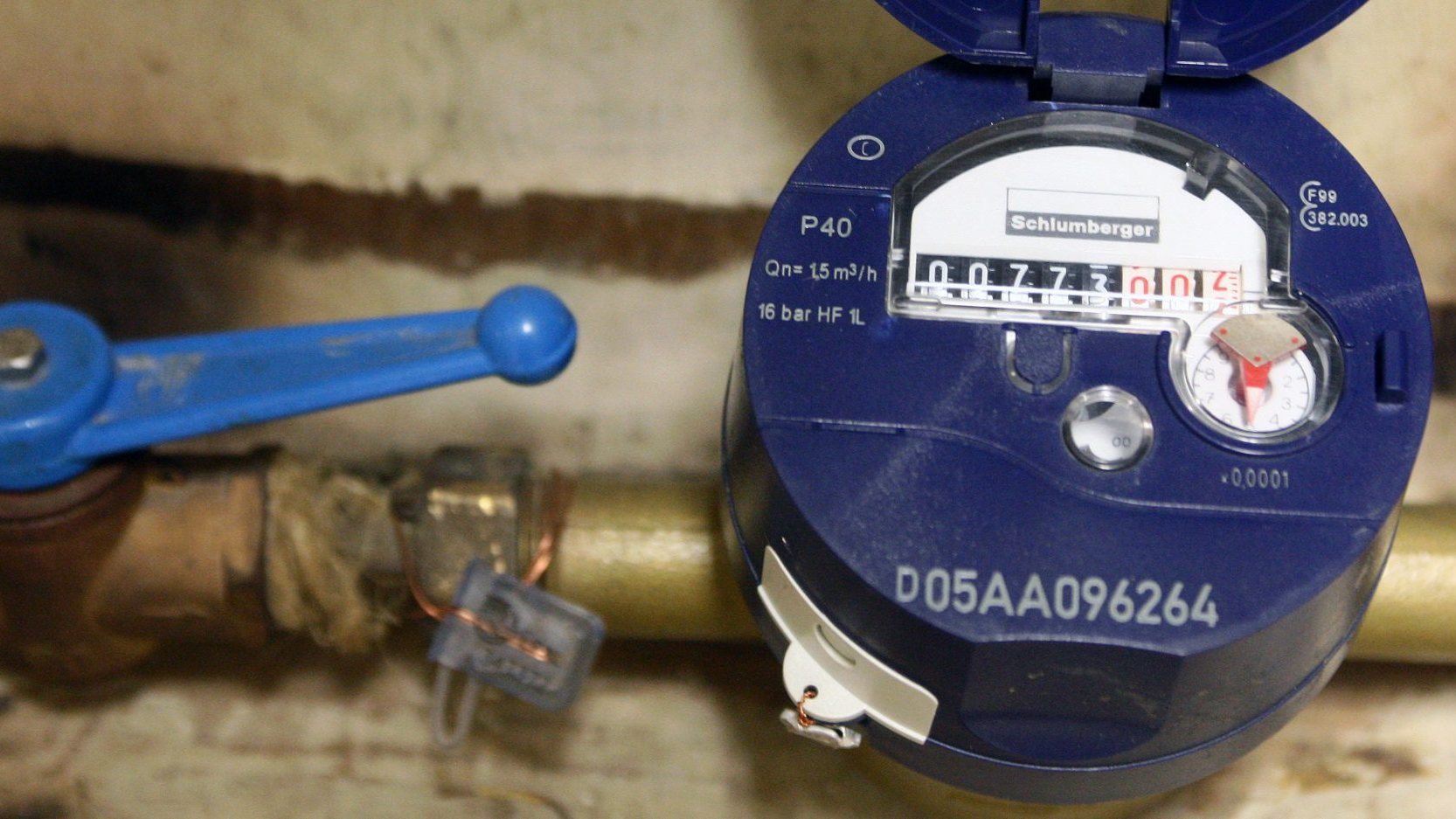 The municipality of the district of Bragança will replace 4,300 water meters “with more modern equipment, equipped with telemetry”, which allow “real-time measurement of domestic water consumption”.

The project, which the municipality presents as “national innovatorIt allows the collection and centralization of data, using pioneering software, without the need for technicians to travel to the field to receive the readings”.

The replacement of the meters “will last for the next six months and is part of a broader project to significantly reduce water losses and, at the same time, reduce the volume consumed and not billed.”

“There are millions of euros that, every year, the municipality literally throws overboard, due to lack of conditions to carry out this monitoring in real time,” according to the vice president of the Chamber of Macedo de Cavaleiros, Rui Vilarinho.

The initiative is part of the action plan to combat water leaks that began in 2021 and that includes other measures already underway, such as the start of the replacement of water supply pipes.

This €1 million contract, announced in July, covers the four most troubled towns in the municipality, namely Castelãos, Amendoeira, Vale da Porca and Cortiços.

Macedo de Cavaleiros was designated, for several years, as the one with the most water losses in Portugal and only in the 2020 report of the Regulatory Authority for Water and Waste Services (ERSAR) did it stop leading this ranking.

The municipality bets “at the end of this year to reduce these values ​​to levels below 60%”, in a municipality where the network is “very old” and “it has not been the object of any modernization investment for decades”.

With the aim of reducing water losses and breaks in the network, the municipality has been carrying out, in the last five years, “a sustained work of monitoring the entire supply network”.

The next step will be the installation of smart meters that, according to the municipality, are different from others that are already in operation in other areas of the country.

“Here we have a collection and centralization in real time, without the need for technicians to go to the field to collect or read the meters. It is an integrated project, which brings together all the stages of consumption monitoring, data collection and information centralization, something that, to our knowledge, is not done in any other Portuguese municipality”, concluded the mayor.

This monitoring allows “detecting, in real time, abnormal water consumption at a certain point in the municipality, given the average consumption, the municipality receives an alert and can immediately activate a team of technicians to inspect the place and find out if there is a break in the network or, possibly, a theft of water”.

The vice president highlights that, “thanks to the work that has been carried out in the last year, some situations of abusive consumption have already been detected, which are immediately interrupted and reported to the competent authorities.”

“The municipality has a known problem of waste of water due to breaks in the network and theft of water, however, with all this work we have been progressively reducing these values, with considerable savings,” he added.