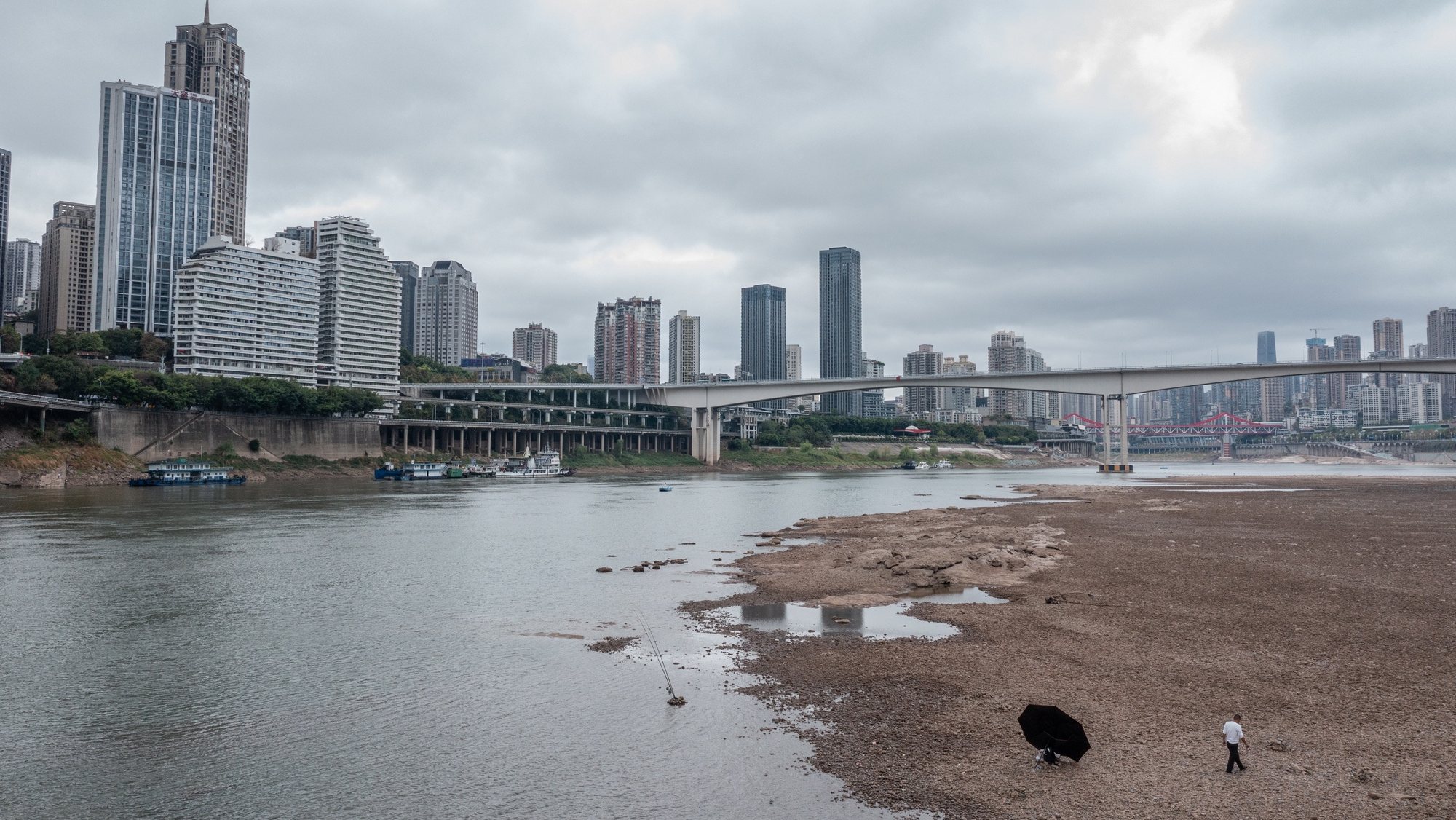 In some areas of Hunan, Hubei, Jiangxi and Anhui provinces, The average rainfall between July and September has been reduced by up to 80%compared to the same period in 2021, according to the same source.

The Observatory also warned of a Rising temperatures in the center of the countrythat this week can reach 37 degrees, and for “high risk” of forest fires.

The main course of the Yangtze is currently 4.56 meters below the level recorded a year ago. The water level in Poyang Lake, China’s largest freshwater lake located in Jiangxi province, has dropped 7.72 meters year on year.

On Friday, Poyang hit the lowest level on record.

In recent days, the central government sent an inspection team from the National Command Center for the Prevention of Droughts and Floods to the areas most affected by the drought, where it recommended that the priority must be to “prevent long-term droughts” and ensure “drinking water supply” and “autumn harvest stability”.

During the summer, the drought caused unusual phenomena, such as people in Chongqing (center) crossing the Jialing River on motorcycles, whose bed was exposed due to the drop in water level, or the discovery of 600-year-old Buddhist sculptures that had been covered until then by water.

The high temperatures recorded have also caused provinces dependent on hydroelectric power, such as Sichuan (center), to restrict the use of energy to some industries. The central government has warned of a “serious threat” to the autumn harvest.

Local meteorologist Chen Lijuan recently explained that periods of intense heat, which start “earlier and end later”, could become the “new normal” in the Asian country, under the “effect of climate change”.