Matosinhos wants to anticipate carbon neutrality targets for 2050 to 2030 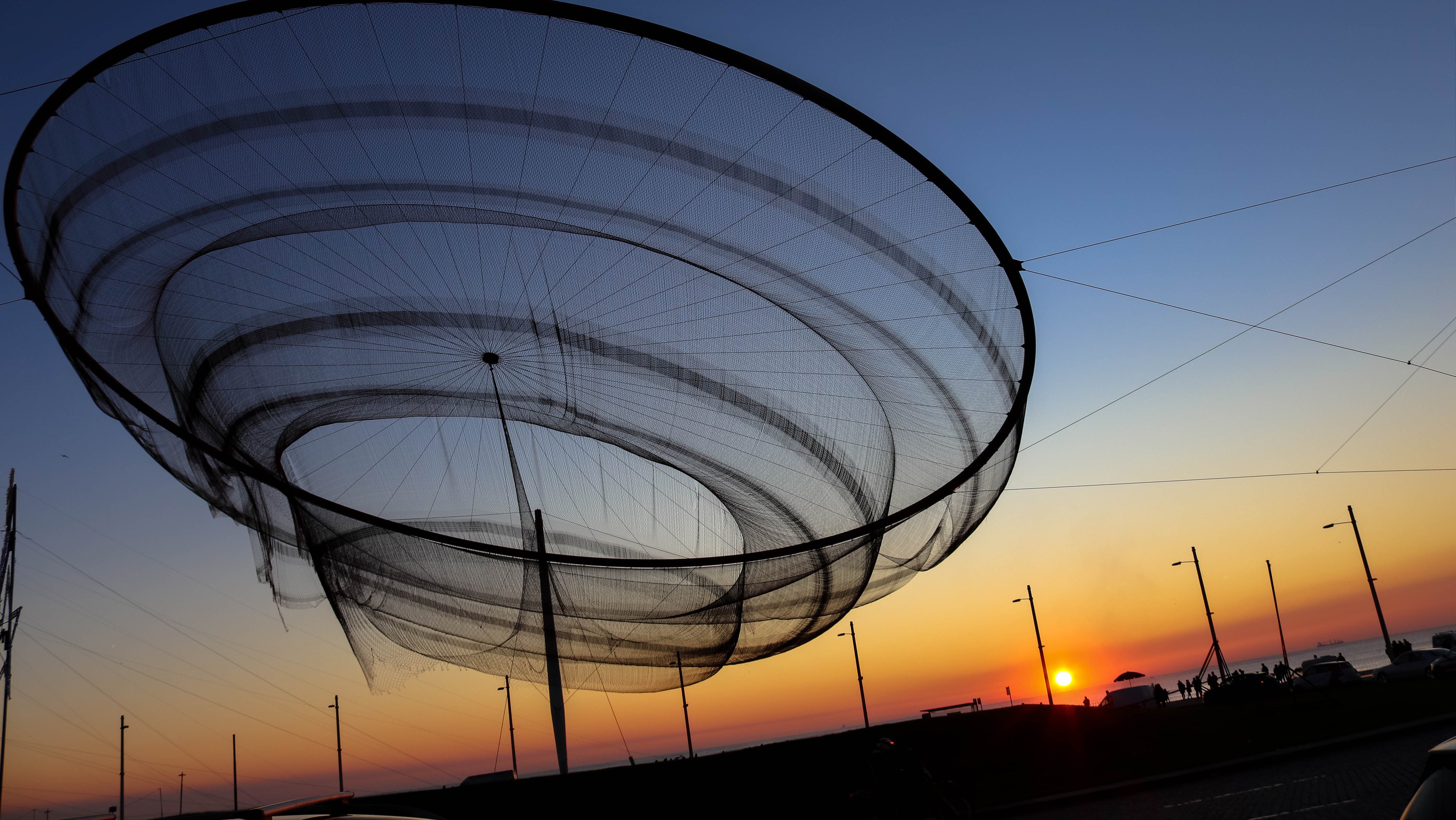 The Municipality of Matosinhos, in the Porto district, promised this Wednesday to advance the carbon neutrality objectives set for 2050 to 2030, this after having reduced greenhouse gas emissions by 40.2%.

The commitment was launched by the mayor, Luísa Salgueiro, who was speaking at the presentation ceremony of the 2030 Carbon Neutrality Plan in Matosinhos, a session that was chaired this morning by the Minister of Environment and Climate Action, Duarte Cordeiro.

In a speech in which she began by listing the challenges facing the country and which also involve the consequences linked to climate change, such as forest fires or periods of severe drought, as well as the rise in sea level, Luísa Salgueiro stated that Matosinhos “will anticipated” on the road to carbon neutrality.

“As we understand that we are experiencing a period of climate emergency, we want to lead by example and position ourselves at the forefront of decarbonization. In 2020, the municipality has already managed to reduce its greenhouse gas emissions by 40.2% compared to the base year of 2019. We are committed to reducing our greenhouse gas emissions more quickly, anticipating the carbon neutrality of Matosinhos by 2030”, said Luísa Salgueiro.

Earlier, the mayor recalled that the most recent basic climate law stipulates that by 2050 Portugal must achieve carbon neutrality and that recently, at the United Nations Climate Summit held in Egypt, the Portuguese Prime Minister, António Costa, advanced as a target for Portugal to achieve greater carbon neutrality by 2045.

“Matosinhos has already gone ahead”said Luísa Salgueiro, adding that some of the measures of the Matosinhos 2030 Action Plan for Sustainable Energy and Climate “have already been implemented.”

Among other measures, the mayor listed the preparation of the waste guide, the dissemination of financing opportunities, the introduction of efficiency requirements in urban operations, the installation of photovoltaic panels in municipal buildings and the increase in charging points for electric vehicles.

Expansion of the network of cycle paths for daily use, creation of advantages in the option of local consumption, promotion of solutions park and walkinvestment in low-emission vehicles in public transport, as well as the transition to public lighting He directed They were other measures listed by the mayor.

Considering that it is a “demanding challenge”, which she described as an “environmental commitment”, Luísa Salgueiro took advantage of the presence of the Minister of the Environment to request public investment in this area.

“It will not be possible to achieve the objectives that we set ourselves without the investments planned in the expansion of the Porto metro, in the reopening of the Leixões Line and the new high-speed train station at the Francisco Sá Carneiro airport,” said the mayor.

Addressing Duarte Cordeiro, Luísa Salgueiro added that “the mobility revolution cannot depend on its adoption by citizens” and that this “requires public investment.”

“And fortunately it is planned, but it depends on political decisions”, he concluded.