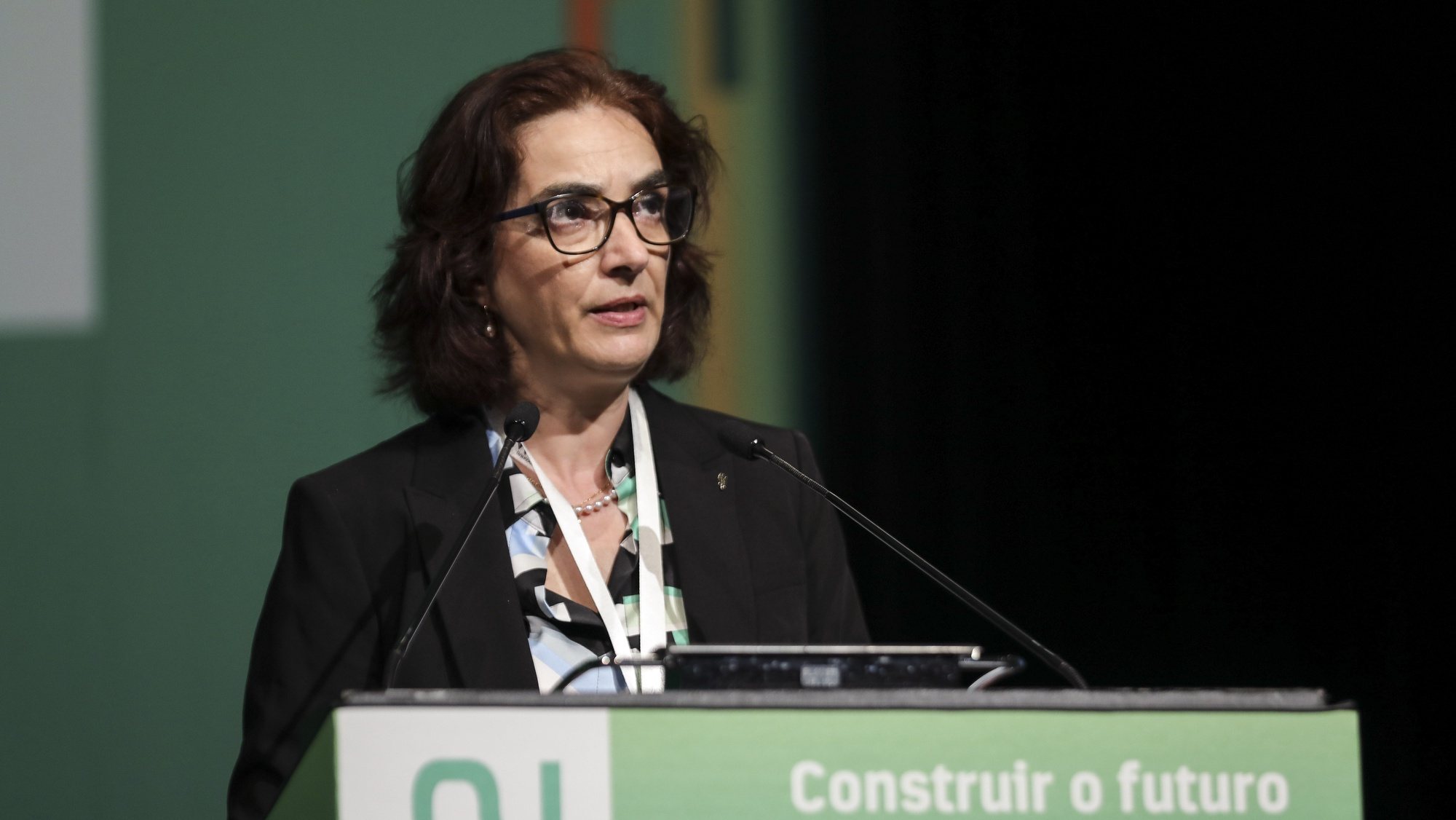 This Thursday, the Ministry of Science, Technology and Higher Education assumed the goal of awarding half of the doctoral scholarships to researchers working in companies by 2027.

Elvira Fortunato was speaking at the opening of a session promoted by the Foundation for Science and Technology (FCT), which took place at the Thalia Theater in Lisbon, to commemorate World Science Day🇧🇷

When affirming that the Government wants a “scientific system that articulates closely and effectively with the business system”, the minister recalled some measures provided for in the State Budget proposal for 2023 (OE2023).

First of all, as of next year, the granting of doctoral scholarships to researchers who develop their work in companies should be resumed, support that stopped being granted six years ago.

Regarding doctorates, SO2023, which will be voted on Friday, It also provides for the creation of a regime for the hiring of scientific researchers, with a completed doctorate, in companies🇧🇷

According to Elvira Fortunato, through alliances with entities from the private sector and the public administration, the Government intends to “create highly qualified jobs and promote the integration of doctorates in the labor market, contributing to the reduction of precariousness”.

The law to stimulate scientific employment, which dates from 2017, provides for fixed-term hiring, for a maximum of six years, of PhD researchers.

The hiring of researchers is financed by the Foundation for Science and Technology (FCT) through two competitions, one to which scientists can apply individually and another open to scientific institutions, such as laboratories or universities.

Companies can also apply for the contest, provided that their activity has “been recognized as being of scientific or technological interest” or companies “have been awarded the title of collaborating laboratory”.

World Science Day is celebrated this Thursday, on the same date as the National Day of Scientific Culture.

Previous article
UNITED NATIONS. A third of the Latin American population will end up in poverty in 2022
Next article
Banco Alimentar carries out a new food collection campaign over the weekend

Three new features for searching and syncing passwords in Chrome