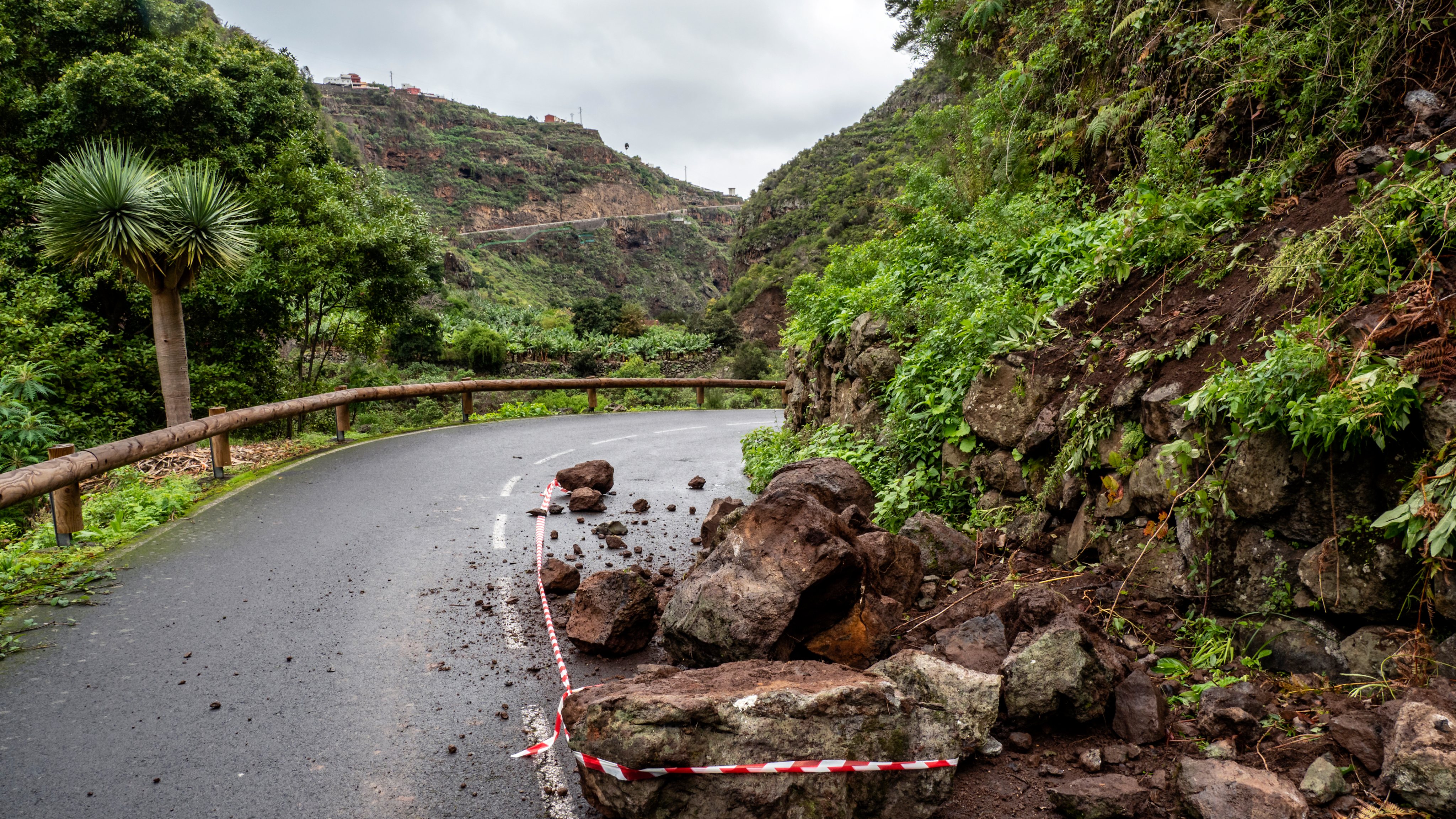 The EN338 National Highway between Piornos and Manteigas, in Serra da Estrela, which had been closed late Thursday morning as a precaution due to forecast bad weather, has been reopened to road traffic.

A source from Infraestruturas de Portugal (IP) told the Portuguese news agency that the road opened to traffic at 3:00 p.m.

The road had been closed at 12:00, following a yellow alert issued by the Portuguese Institute of the Sea (IPMA) and the Atmosphere, with the forecast of heavy and persistent rain.

This situation could cause landslides in the areas affected by the fire in Auguston the slope upstream of the EN338, so IP decided to close the road preventively.

However, after the critical period, the road was reopened.

The yellow notice is issued by the IPMA whenever there is a risk situation for certain activities depending on the weather situation.

Previous article
Why the iPhone 15 would arrive at a higher price than expected
Next article
Who else? CR7 scored Portugal’s first goal in the World Cup from a penalty. And the sorrows are conscious

The questions of the mothers of Russian soldiers.

The mini-remodeling in the Government “is a kind of Russian salad,” says Marques Mendes

Prince Harry, King Kane. The story of a British royal show of force (The England-Senegal Chronicle)

The former leader of the CDS/PP in the Azores, Alvarino Pinheiro, dies

The best way to prevent others from accessing my WhatsApp, option for iPhone and Android