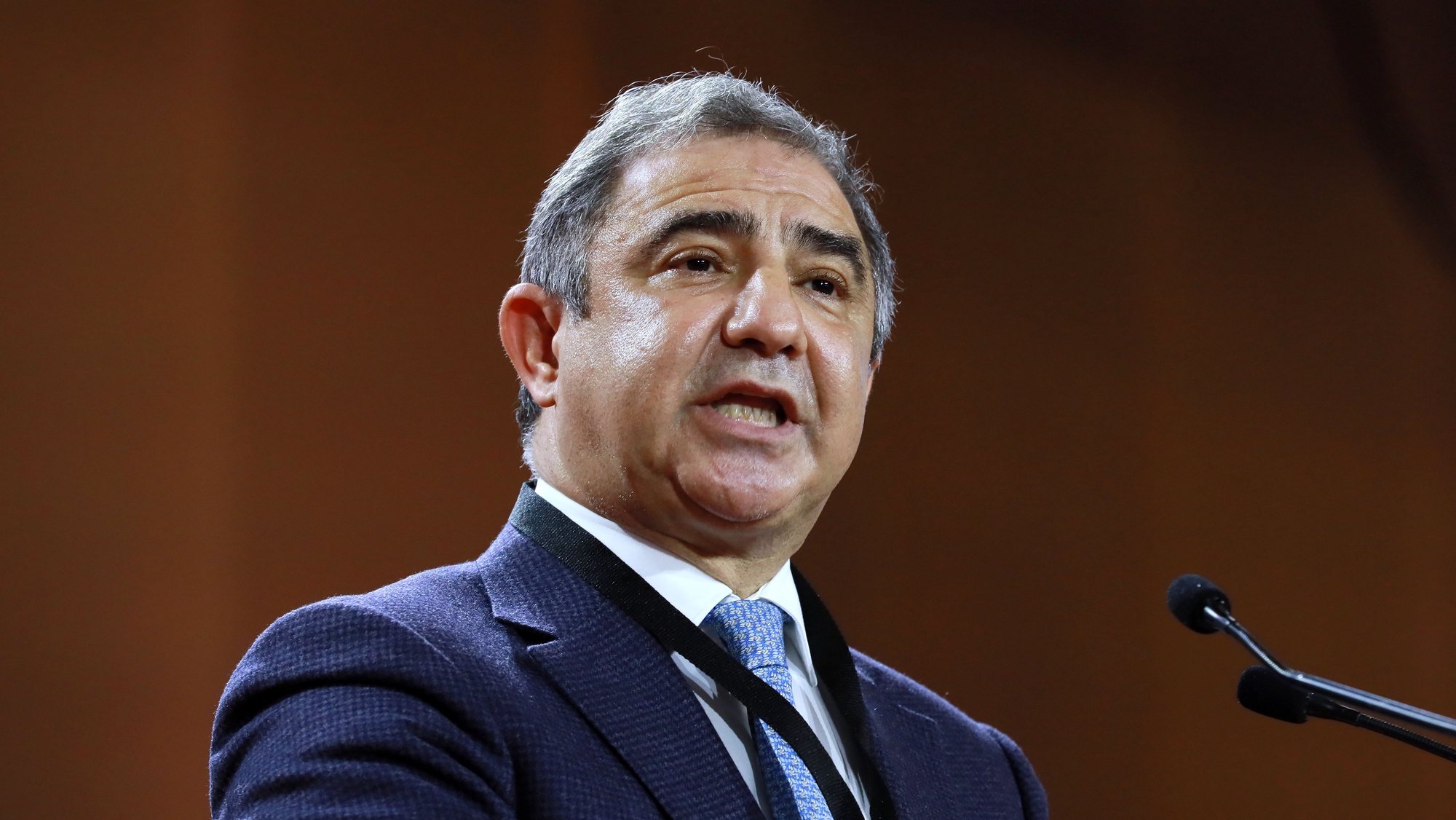 The President of the Government of the Azores, José Manuel Bolieiro, considered this Saturday that Portugal can once again be “relevant” on the other side of the sea through the blue economy, with the Azores playing a central role.

José Manuel Bolieiro, who was speaking at the solemn session of the National Engineer’s Day, in Ponta Delgada, said that Portugal is an Atlantic country that “has its projection in the Azores, which makes history a lever for the future”. “Portugal was great because of the sea and it can once again be relevant in the world also because of the blue economy, the economy of the sea”, he declared.

The leader of the Azorean executive considered that the Azores give an “archipelagic dimension to the country and to the European Union”, and could also be “true laboratories of the future, and above all, with and for engineering”.

The Social Democrat considered that “if, always, the investigative and creative capacity, the audacity to innovate has been relevant for the progress of humanity, communities and economies, taking into account the emergence of change” that the world is facing Today these missions are “more challenging than at any time in the past.”

For José Manuel Bolieiro, the climate transition “is the most challenging of all” and “forces us to call for prudence, to discover with innovation and training” ways to decarbonize the economy. According to the official, in the case of maritime works, which depend on engineering and in which “extreme natural phenomena will be much more violent,” a “constant monitoring strategy” must be adopted.

The president of the Order of Engineers, Fernando Almeida Santos, who also took the floor in the solemn session, presented as “three great purposes to rejuvenate and modernize the Order, value engineers and contribute to the development of society”.

Fernando Almeida Santos said that there are more than 200,000 engineering graduates in Portugal, but the Order has 60,000 members, so “something is not right”, so “a greater attraction” is being developed to attract professionals.

The Order of Engineers distinguished the University of the Azores as an honorary member for its educational role, and Paulo Moniz, former director of the organization in the region, with a silver medal. The engineer, professor and business administrator Luís Todo Bom received the gold medal.

Previous article
Al Nassr seeks to win over Cristiano Ronaldo: more than 215 million euros and a 3-year contract
Next article
Budget must be “elastic to allow various scenarios”, says President of the Republic