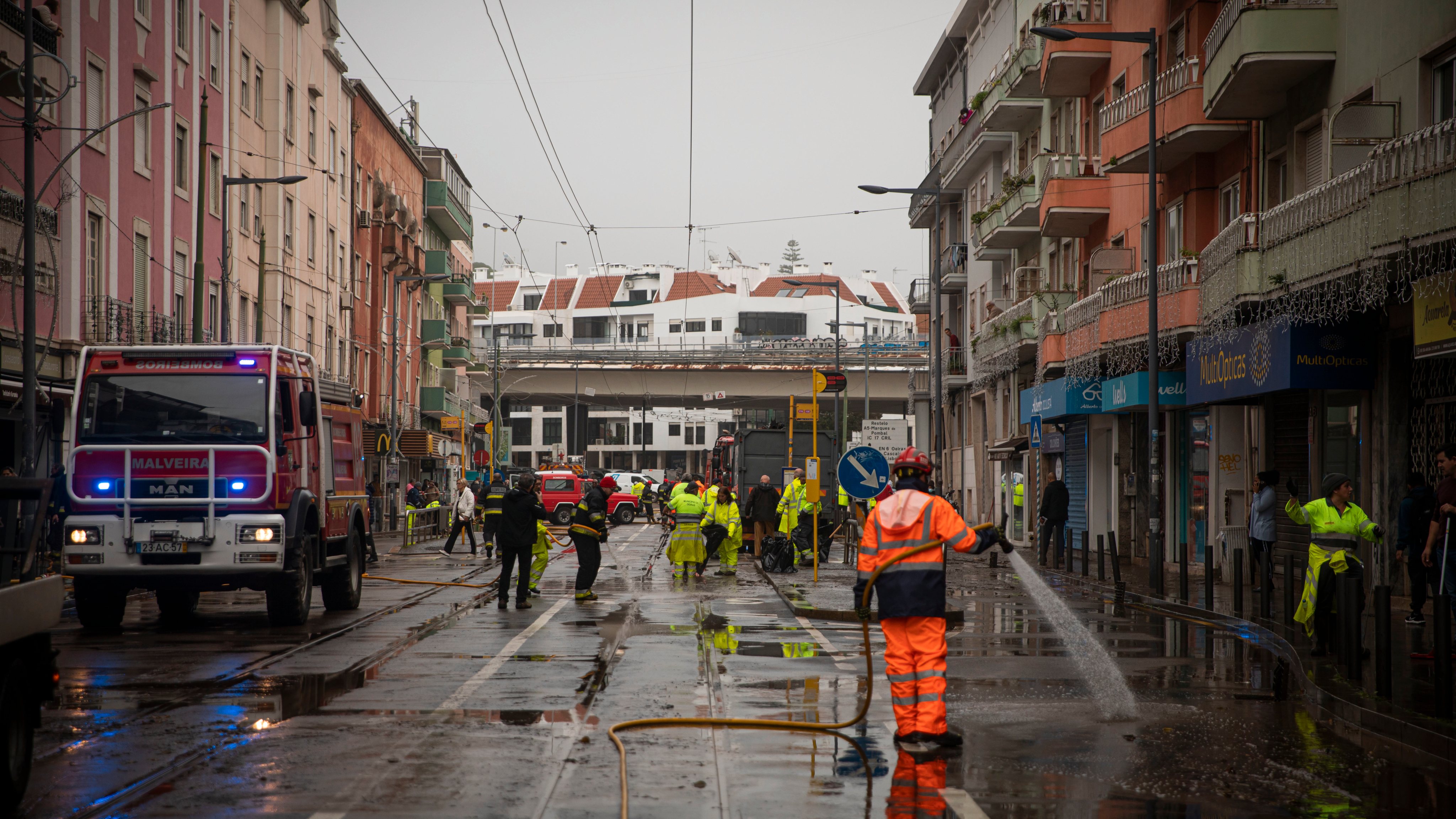 The Secretary of State for Civil Protection denied this Tuesday that there were failures in the response to the floods that occurred in the Lisbon area on the night of December 7, 2022.

“I would have no problem assuming a glitch as soon as I thought it existed.. To say that there was a failure means that a certain body or a certain person was in possession and in a position to perform a certain action and did not do so. That is not what we are talking about in these episodes that we are discussing”, said Patrícia Gaspar in parliament.

The Secretary of State, together with the president of the National Emergency and Civil Protection Authority (ANEPC), Duarte da Costa, was heard this Tuesday afternoon in the parliamentary committee on Constitutional Affairs, Rights, Freedoms and Guarantees on the heavy rains and floods that occurred in the Lisbon area on the night of December 7, 2022, at a hearing requested by Chega.

Chega deputy Pedro Pinto questioned the Secretary of State about what went wrong, considering that “there was a Civil Protection ruling for not having notified the population” in advance. “You do not understand why they take so long to respond,” said the deputy.

In response, Patrícia Gaspar maintained that “there were no failures, because there were no conditions, nor was there timely information for this notice to be made.”

The minister has also stressed that ANEPC “does not carry out its activity, neither by conjecture, nor by substitution of technical and scientific institutions”, which are the ones that have “the capacity and knowledge to effectively provide this information”.

“When ANEPC received the red alert from the Portuguese Institute of the Sea and the Atmosphere (IPMA), it was already raining in Lisbonobjectively there were no conditions, nor would it make sense, to issue a preventive alert SMS”, he said.

The Secretary of State considered that “there is no exchange of blame between ANEPC and IPMA”, noting that they are two institutions that work “daily together and in great articulation”.

Patrícia Gaspar also said that the magnitude of the meteorological phenomenon that occurred in the Lisbon area on December 7 “did not allow its anticipation”, stressing that it was not due to the incapacity or incompetence of the institutions.

The president of ANEPC also highlighted the link between IPMA and Civil Protection, noting that “it is constant and daily”. According to Duarte Costa, the ANEPC registered 9,675 events linked to adverse meteorological phenomena of rain that occurred over 30 days in various areas of the country, which caused one death.

“If this had happened four or five years ago, with the systems that exist today, surely there would have been more human losses,” he said.

Previous article
Investigation concludes that there was no medical malpractice at the Amadora-Sintra Hospital
Next article
“Fundamental” that the next Director General of Health be a public health doctor, says the FNAM