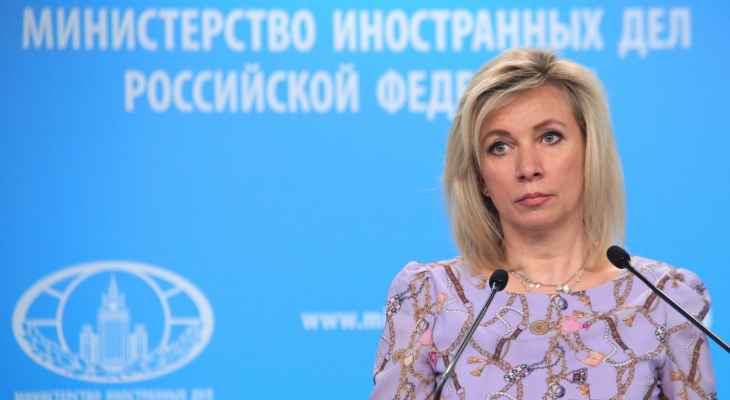 “The Americans are behind the proposal of the head of the Ukrainian regime, Vladimir Zelensky, to hold all residents of Russia accountable for the special operation,” Russian Foreign Ministry spokeswoman Maria Zakharova confirmed.

“Behind Zelensky, as we understand it, is Washington, and the application for non-issuance of visas to Russian citizens is, of course, the work of the same American politicians who are essentially political technologists,” Zakharova said.

“This statement is aimed at destroying relations on the European continent, as American politicians take advantage of Europe’s weakness,” she said.

Earlier, Zelensky pointed out that “Western countries should ban all Russians from entering their territory.” Europe, in her opinion, is a privilege, not a human right.

Previous articleThree upcoming services… New features will be added to “WhatsApp”.
Next article“When you see me, cry.” The stone of hunger in sight, the source of the Thames 8 km away and rivers without water: the drought affects all of Europe