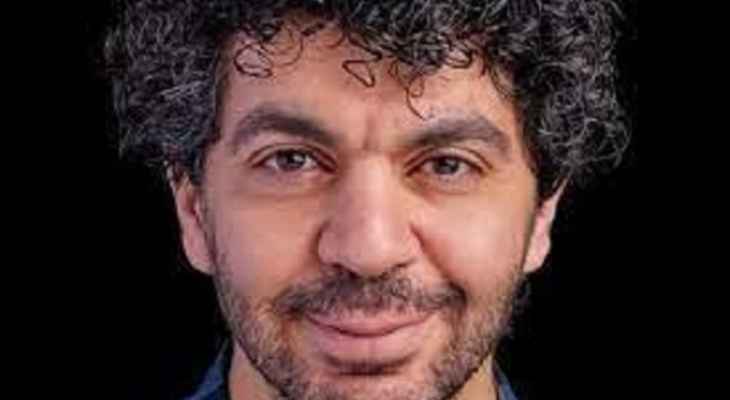 A U.S. federal court on Tuesday charged a former Twitter employee with spying for Saudi officials who sought to expose sensitive data belonging to user accounts critical of Saudi Arabia.

According to a copy of the verdict, the court found Ahmed Abuammo guilty on several counts, including money laundering and fraud, and being an illegal agent of a foreign government.

Prosecutors confirmed that about seven years ago, Ahmed Abuammo sold information related to a Twitter user for money and an expensive watch. But his defense team argued that he did nothing but accept gifts from the Saudis to run their business.

In recent juror notes, U.S. Attorney Colin Sampson said “the evidence shows that for a fee and the assurance that no one is watching, the defendant sold his position to someone who works in the inner circle of the Crown Prince of Saudi Arabia, Prince Muhammad. bin Salman.

Defense attorney Angela Chuang responded that while seven years ago there seemed to be a conspiracy to get information about Saudi dissidents on Twitter, prosecutors were unable to prove that Abuammo was part of it.

Abuammo left Twitter in 2015 to work for e-commerce giant Amazon in Seattle, where he lives, according to court documents.

After a three-day deliberation, the jury found Abuammo guilty on 6 of the 11 counts.

Shuang admitted that Abuammo violated Twitter’s business rules by failing to tell the San Francisco-based company that he had received $100,000 in cash and a watch worth more than $40,000 from a person close to the Saudi crown prince.