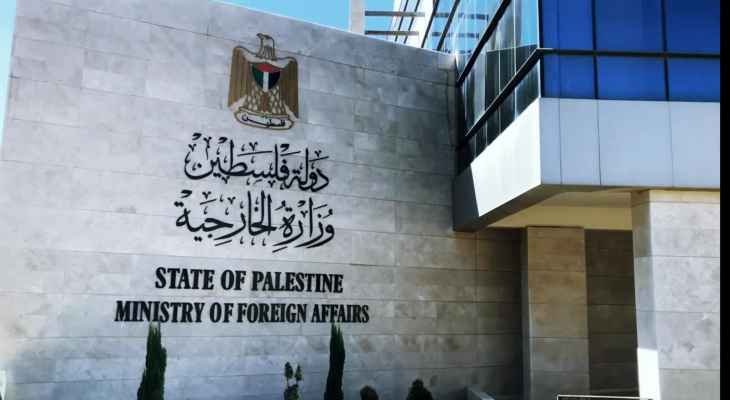 The Palestinian Foreign Ministry pointed out that “Israeli Prime Minister Yair Lapid’s actions on the ground refute the allegations made in his speech before the 77th session of the UN General Assembly regarding the two-state solution.”

The Foreign Ministry stated: “The daily attacks by the occupying army, settlers and their terrorist organizations on our people refute any Israeli talk of peace and the two-state solution and expose the lies of the misleading campaigns carried out by the Israeli government to absorb any international reactions or pressure positions. to stop its criminal escalation against our people, or any demand for the resumption of the peace process and negotiations between the Palestinian and Israeli sides.

The Ministry of Foreign Affairs holds the Government of Israel fully and directly responsible for the ongoing violations and crimes against the Palestinian people and their disastrous consequences for the chances of achieving peace, security and stability in the region.

The Foreign Ministry pointed out that “the satisfaction of the international community with the diagnosis of the specifics of the situation in occupied Palestine, or satisfaction with the unfulfilled UN resolutions, or the cessation of some statements and timid forms of criticism, the condemnation of the crimes of occupation without any responsibility or accountability for the perpetrators, is a cover for the government” . its repressive measures and measures against our people.”

And she believed that “what is happening on the ground is the embodiment of the worst forms of international double standards that undermine the vestiges of confidence in international legitimacy and its institutions, if not permanent proof of its inability and inability to put an end to occupation and settlement and to remedy historical injustice. that befell our people and continues to this day.”