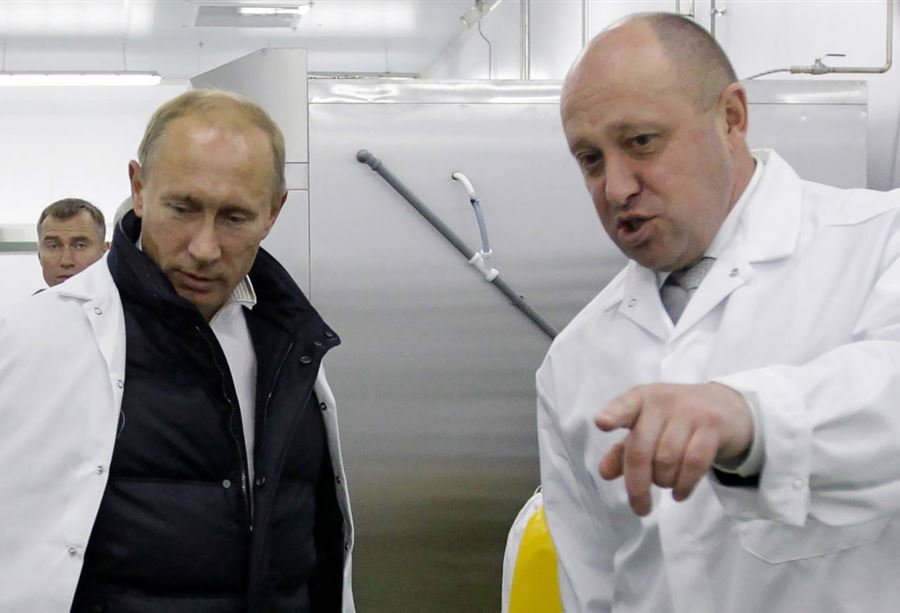 Yevgeny Prigozhin, a businessman close to Russian President Vladimir Putin, admitted Monday, Sept. 26, 2022, that he founded the “Vagnes” militia group to fight in Ukraine, and said the group had also expanded into Africa and Latin America.

This is the first confession of Prigozhin, nicknamed “Putin’s cook”, that he is behind the establishment of a group of mercenaries who fight in many parts of the world, including Arab countries.

This was published in a post by Prigozhin on the accounts of his company “Concord” in social media, confirming that “he founded this group to send qualified fighters to the Donbass region of Ukraine in 2014.”

Prigozhin added in a statement: “From that moment on May 1, 2014, a group of patriots was born that took the name Wagner Tactical Battalion.”

He continued: “Now you have a confession. These heroic men defended the people of Syria, other Arab nations, Africans and Latin Americans who were executed. They have become one of the pillars of our nation.”

In addition to supporting the retired Libyan general Khalifa Haftar, Wagner’s mercenaries fought alongside Bashar al-Assad’s regime in Syria against his opponents, and “Wagner” is facing accusations of severe violations in two Arab countries.

UN inspectors said in October 2021 that Wagner had shot prisoners and planted mines near civilian buildings in areas where Haftar’s militia had withdrawn.

Also in March 2021, three NGOs announced that they had filed a lawsuit in Russia against “Wagner” mercenaries in the brutal killing of a Syrian in 2017.

In 2018, the independent newspaper “Novaya Gazeta” revealed a video showing the murder. In the video, the Russian-speaking men beat their victim with a hammer, then dismember him, and the scene ends with him spewing fuel. His body was burning while his head was hanging on a pillar, a complaint was filed in the name of the Syrian man’s family.

The BBC reports that Russia’s military intelligence agency (GRU) is believed to be covertly funding and monitoring the Wagner group, citing sources from the group as saying that the Wagner training base was located there. in Molkino, southern Russia, along with a Russian military base.

It is estimated that Wagner has up to 2,000 mercenaries in Libya and has also deployed mercenaries in Syria, Venezuela, Sudan and the Central African Republic.

For its part, Moscow has consistently denied Wagner’s ties to the government.

The report published by the American website “Daily Beast” indicates that after the release of the founder of “Wagner” Prigogine from prison in the Soviet Union in 1990, he worked as a hot dog seller, and then in the late nineties, He opened his New Island restaurant in St. Petersburg, which was popular among the elite.

Years after its opening, Russian President Putin went to the restaurant to have lunch with French President Jacques Chirac, and they were hosted by Prigozhin himself, who later became known as Putin’s chef in Russian circles.

For his part, Lyubov Sobol, a lawyer close to the Russian opposition, Alexei Navalny, believes that the people who poisoned Navalny were sent by “Putin’s chef”.

Notably, Russian law says private military companies like the Wagner Group are illegal. However, some interest groups are allowed to operate, mostly with the participation of the government. 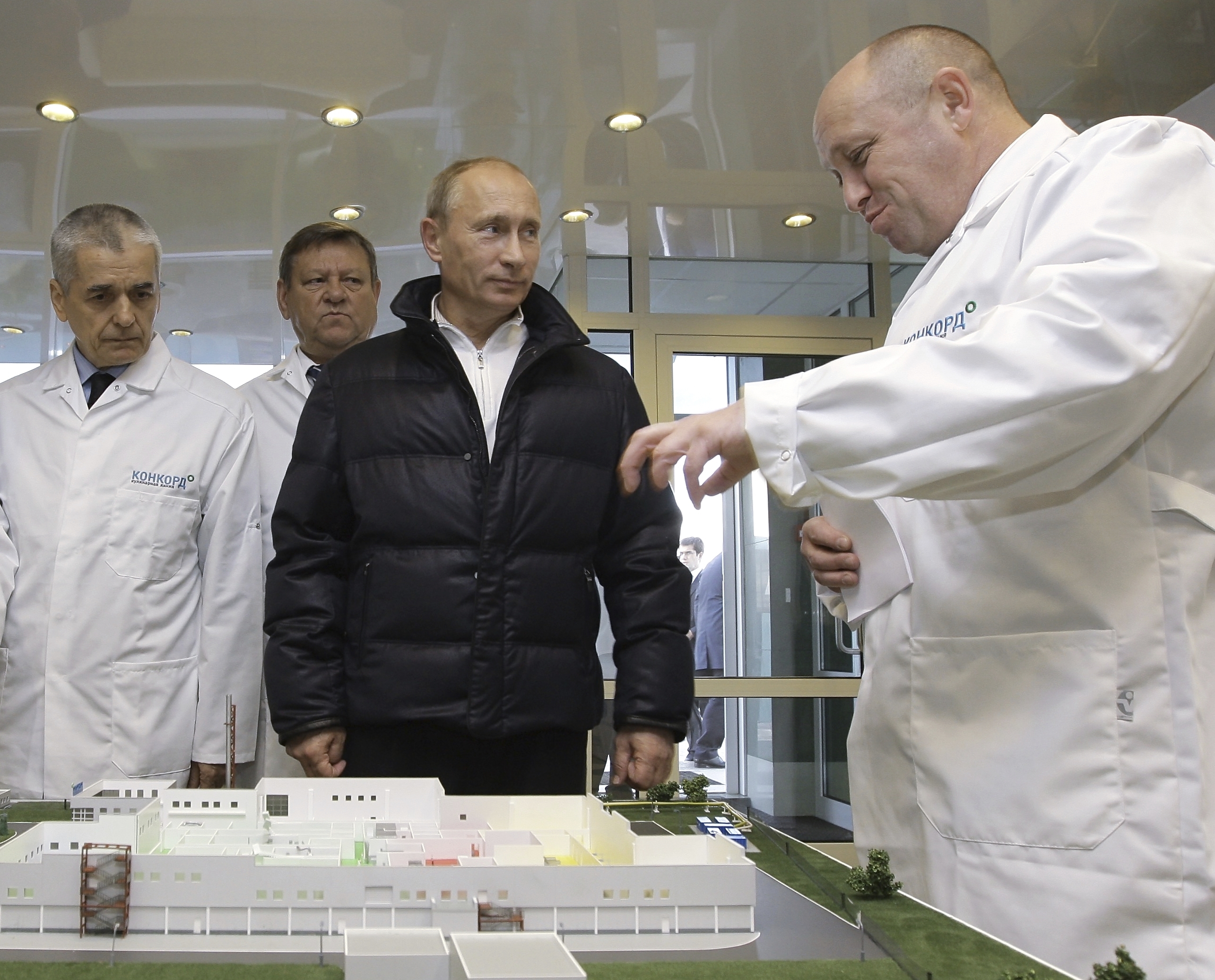 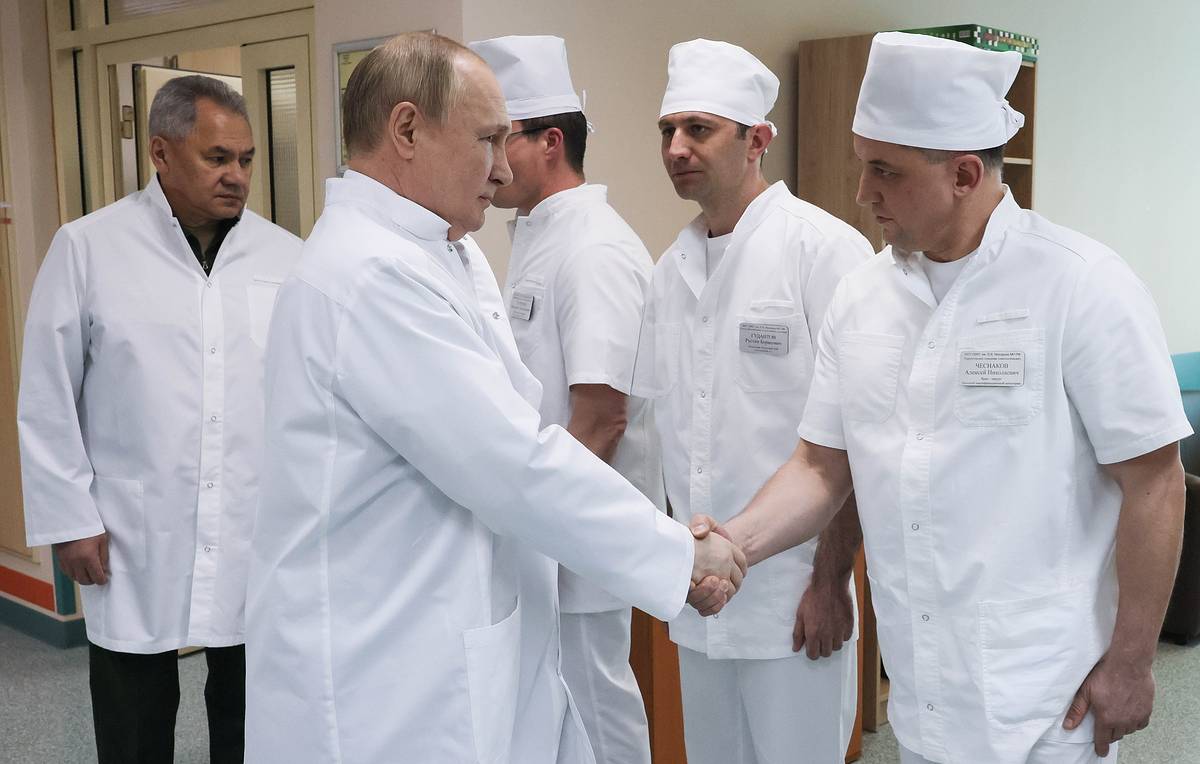 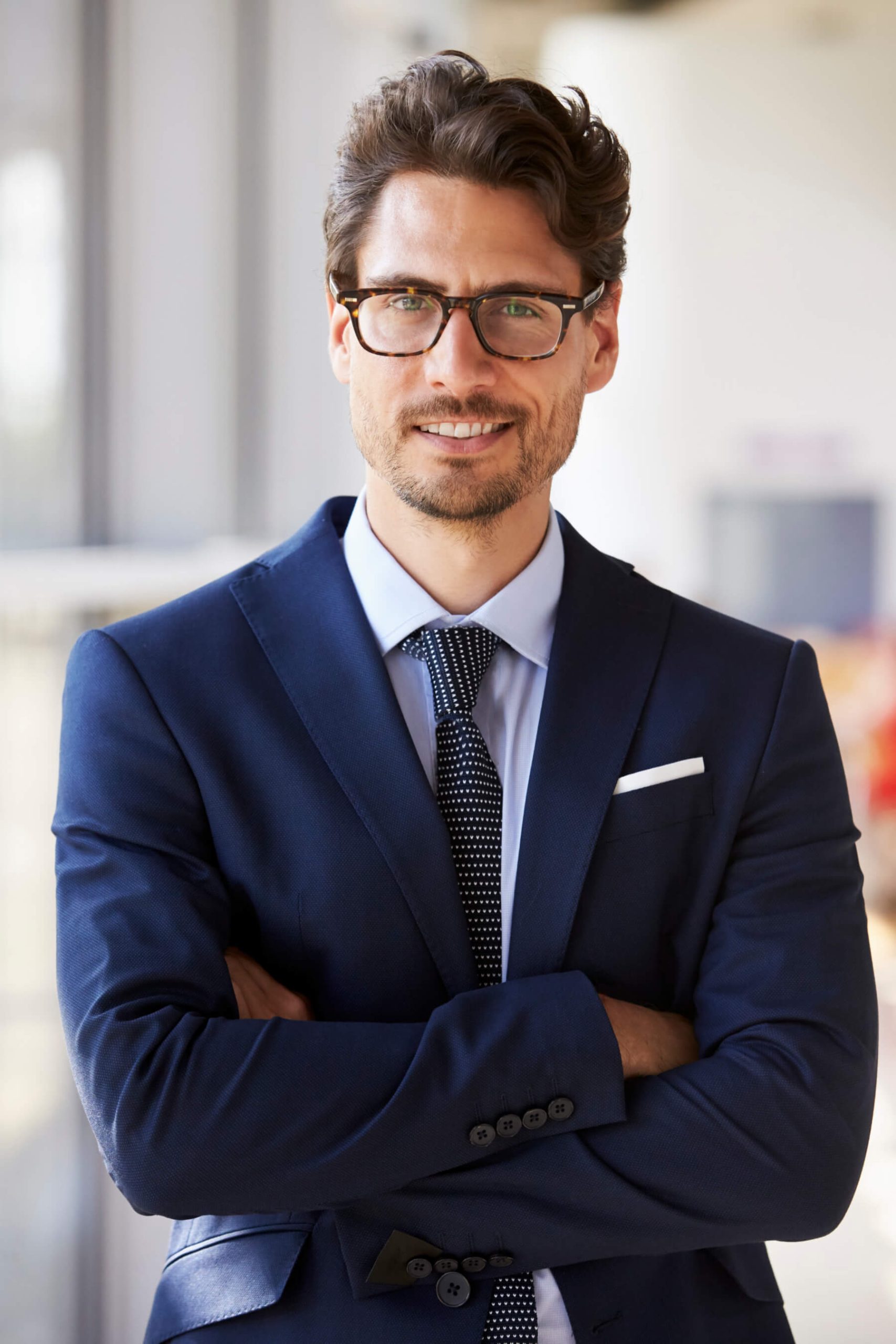