Al-Khalbousi: The decision to step down from the post of chairman of the Iraqi Parliament was not discussed with anyone, and early elections are a double-edged sword 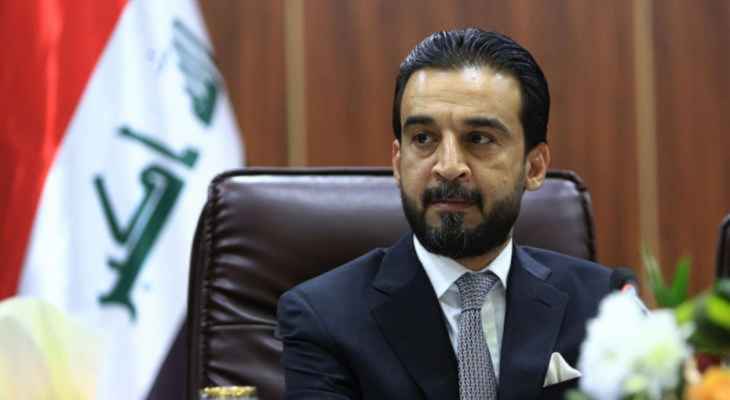 The speaker of the Iraqi parliament, Muhammad al-Khalbus, who submitted his resignation from his post before the vote in parliament, said that “early elections are a double-edged sword, and efforts should be focused on achieving reconciliation,” stressing that “the decision on my departure I haven’t discussed it with anyone since I was chairman of the parliament.”

He noted in a speech he delivered as part of the activities of the Al-Rafidayin Forum in its fourth edition entitled “The World is Changing” that “the law on the elections, the government that organizes them, and the mechanism for determining the largest bloc should be agreed before the elections.”

Earlier in the day, the Council of Representatives of Iraq set a date and agenda for its meeting, and the agenda included a vote on the resignation of Parliament Speaker Muhammad al-Khalbusi from his post.

And the media department of the Council indicated in a statement obtained by the Iraqi News Agency (INA) that “The House of Representatives will meet next Wednesday at 1 pm,” noting that “the agenda for the meeting includes a vote to resign the Speaker of the House of Representatives from office and elect the first deputy.” Chairman of the Council.

Previous article
“Of course I didn’t realize that I had just beaten a genius.” Reto Schmidli, the policeman who was the only one to beat Federer 6-0, 6-0
Next article
“They expected us to fail, but we were not afraid.” Lukashenko makes surprise visit to support Putin (and sends messages to the West)