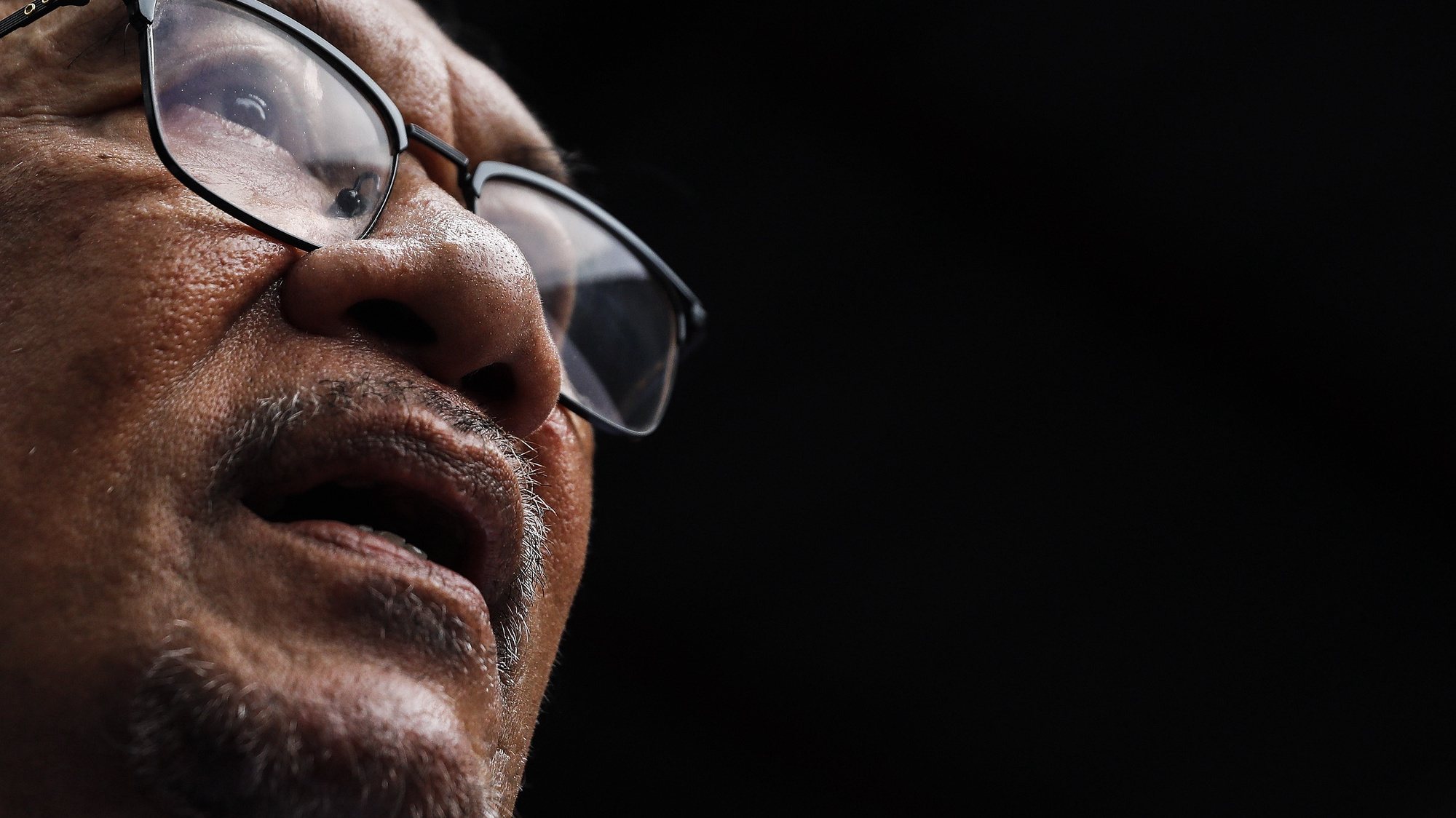 The King of Malaysia appointed as Prime Minister on Thursday leader of the reformist opposition, Anwar Ibrahim, putting an end to the uncertainty generated after the general elections that culminated in a deadlock in parliament. Anwar will take over at the end of the day.

Anwar Alliance of Hope won Saturday’s election by winning 82 of the placesfewer than the 112 needed to form a majority.

Anwar emerged victorious after other smaller blocs agreed to support him in forming a unity government. His rise to the top will ease some public concerns about further Islamization in the multiracial nation if Muhyiddin were to seize power.