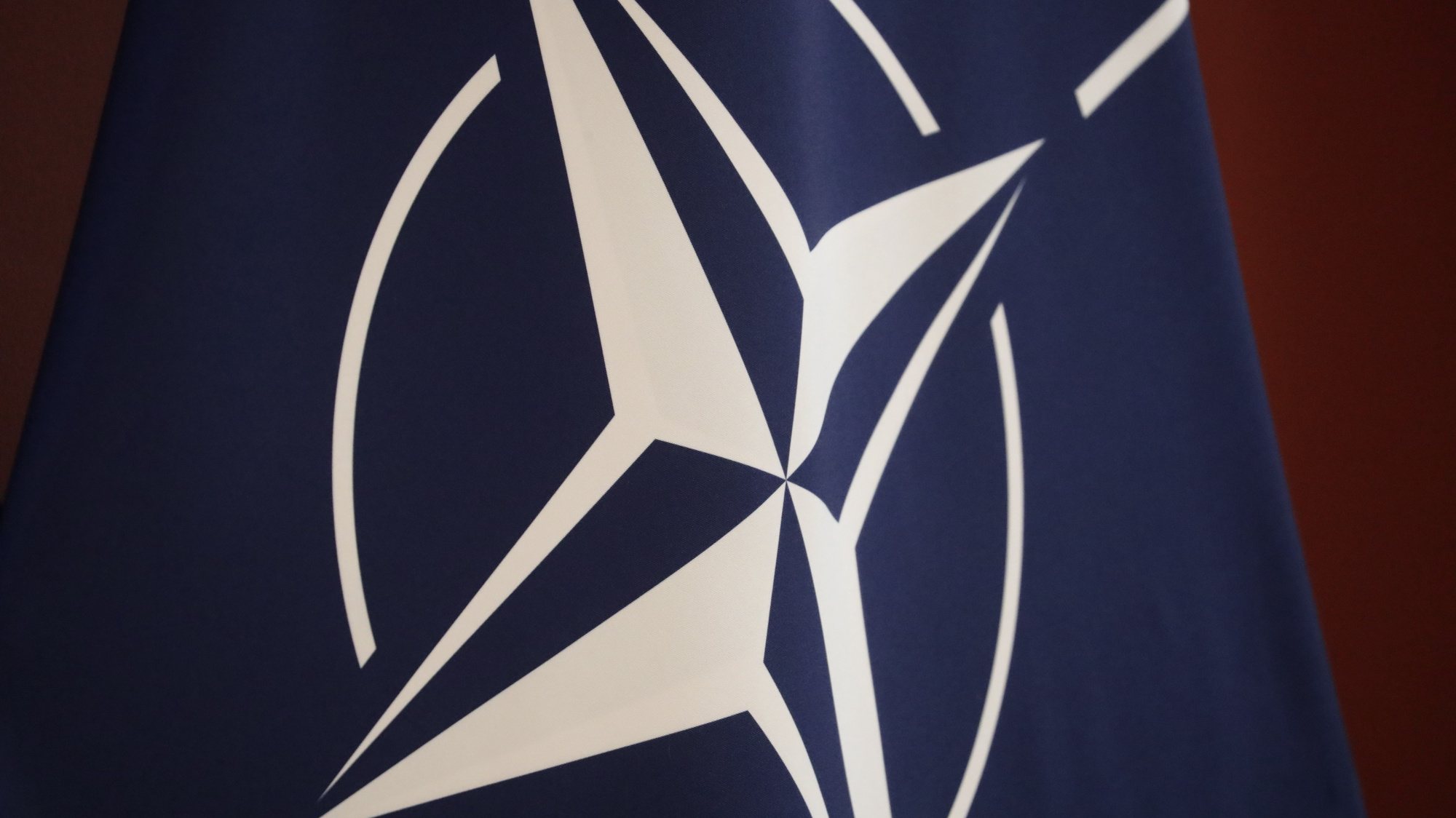 Follow the liveblog about the war in Ukraine here

Hungary, the only NATO country besides Turkey that has not ratified Sweden and Finland’s membership in the Western defense organization, postponed it on Thursday until next year.

The Hungarian parliament will decide on this matter by voting on it “in its first session” in 2023declared the nationalist prime minister, Viktor Orbán, on the sidelines of a summit of the Visegrad group (V4, a cooperation alliance between four Central European countries: Hungary, Poland, Slovakia and the Czech Republic) in the Slovak city of Kosice.

Orbán, however, assured the two northern European countries of their support to join the North Atlantic Treaty Organization (NATO), in a context of the Russian war in Ukraine, initiated by Russia at the end of February of this year.

V4 agreed on Thursday that one of its “strategic objectives” is advocate for Ukraine to maintain its territorial integrity and to refuse that Russia threatens European security, Orbán declared at a press conference, after participating in the group’s summit, in the second largest city of Slovakia, in the east of the country.

“We agreed on two strategic objectives” on Ukraine, said the head of the Hungarian Executive, considered the best ally of Russian President Vladimir Putin in the European Union (EU).

The leader of the Hungarian party in power, Fidesz (conservative), specified that the first objective implies that “Russia must not pose a threat to the security of Europe.” and the second that “Ukraine must maintain its territorial integrity.”

According to Orbán, this is the “minimum agreement” on Ukraine reached by the leaders of the Visegrad group, a regional bloc that has been operating for 30 years and whose harmony has been undermined in recent months by the Budapest’s wavering position against Moscow🇧🇷

While Hungary has so far participated in all the sanctions packages imposed by the EU on the Kremlin, its reluctance and veto threats have limited some of these punitive measures.

In addition, Budapest not only refuses to supply weapons to Ukraine, but also does not allow those sent by other member states to pass through its territory.

Orbán reiterated his position on Thursday, declaring that he will decide whether or not to provide military support to Ukraine. It is a “sovereign right” of each country🇧🇷

On the other hand, he assured that Hungary will participate in the new financial aid to Ukraine approved by the EU, although he rejects that the community bloc incurs more debts to be able to implement this support.

The military offensive launched on February 24 by Russia in Ukraine has already caused the flight of more than 13 million people -more than six million internally displaced persons and more than 7.8 million to European countries-, according to the most recent data. of the UN, which catalogs this refugee crisis as the worst in Europe since the Second World War (1939-1945).

The Russian invasion—justified by Putin as the need to “denazify” and demilitarize Ukraine for Russia’s security—was condemned by the broader international community, which has responded by sending weapons to Ukraine and imposing political and economic sanctions on Russia.

The UN presented as confirmed since the beginning of the war, which today entered its day 274, 6,595 dead civilians and 10,189 wounded, stressing that these figures are far below the real ones.

One of the stolen Benin bronzes is in Portugal

Order sends 70 cases of “false psychologists” to the Public Ministry

Cuba criticizes inclusion in the US “black list” on religious freedom

Banif. Are “new data” and misread cards worth the CPI?