Live / Day 6 of the World Cup. Groups A and B enter the second round and the teams begin to decide the future 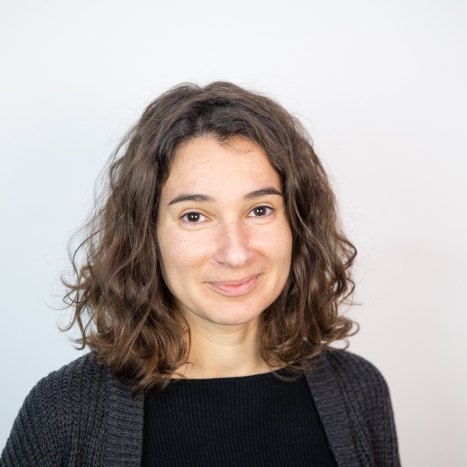 Previous article
The Parliament of the Azores rejects the Social Emergency Plan proposed by the PS
Next article
IOC-UNESCO launches this Friday “Blue Friday”, against consumerism and in defense of the oceans