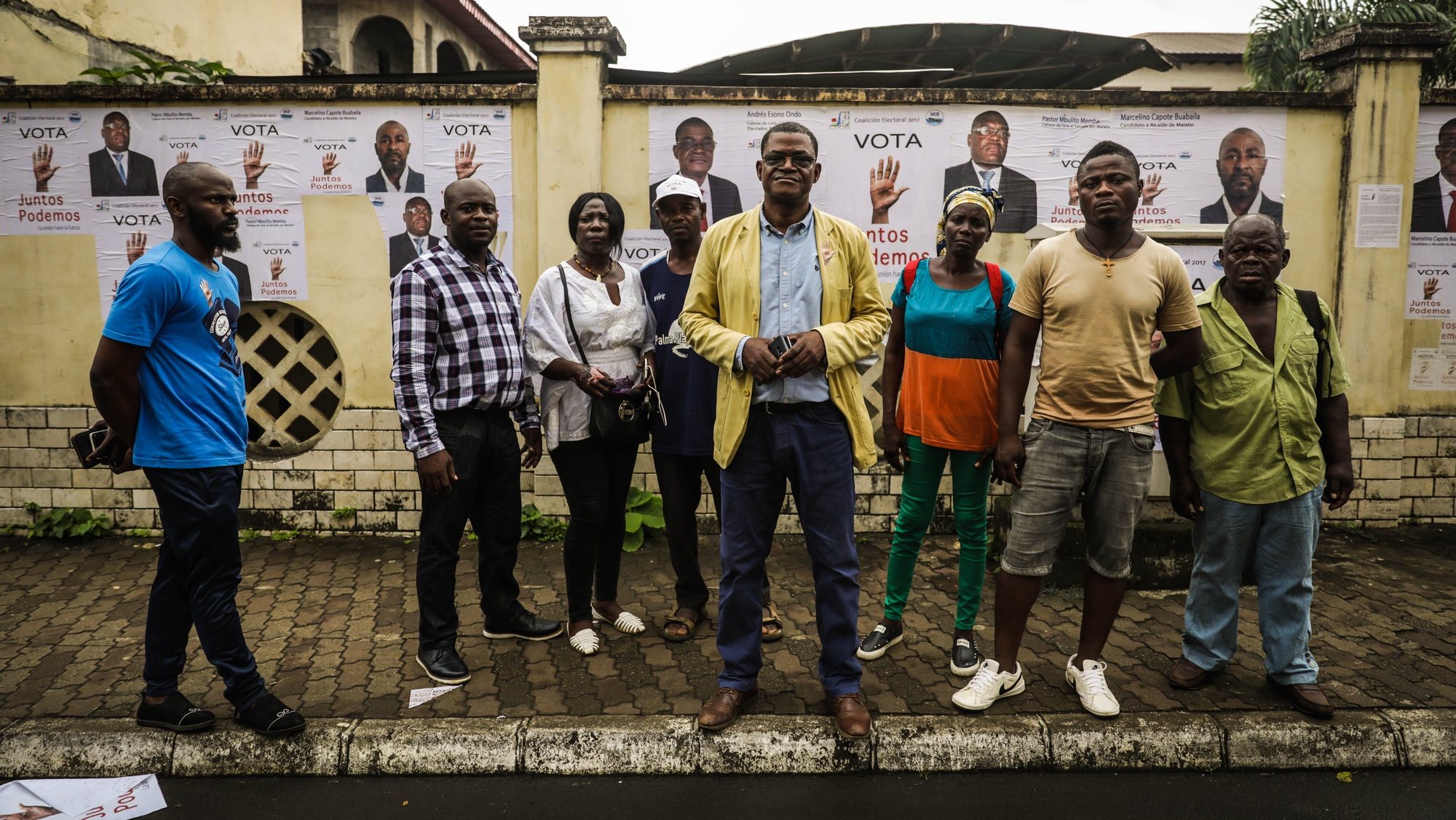 The candidate defeated in the presidential elections of Equatorial Guinea assured this Saturday that the votes that re-elected Teodoro Obiang were “openly stolen” and he was not surprised by the 94.9% of the votes announced this afternoon by the National Electoral Board.

“We already knew that Obiang was going to do it, it is not even believed that 100% of Ecuadorians want it, that is why he has to steal the votes openly, because he does not believe in the popular will, only in the force of arms with the who came to power,” Andrés Esono told the Spanish news agency EFE by telephone, after the announcement of a new term for the world’s longest-serving president.

Teodoro Obiang, won the presidential elections having collected 405,910 of the 411,081 votes, that is, 94.9% announced this Saturday by the National Electoral Board, advancing to the sixth seven-year term.

Speaking to Lusa before the announcement of the final results, Andrés Esono said that the elections last Sunday were “a total fraud” and the reports of the electoral observation missions of the African Union and the Community of Portuguese Language Countries ( CPLP), respectively. , “false” and “ambiguous”.

“I don’t expect anything from an electoral observation mission that represents the governments,” said Andrés Esono Ondo, leader of the only opposition party that could run in the presidential, legislative — upper and lower houses of Parliament — and municipal elections. Democracy (CPDS).

The “elections were totally irregular, the voting was public throughout the periphery of the country, with the exception of the capital, Malabo,” criticized the opposition leader.

“In the rest of the country the voting was public and multiple, with many people voting several times; with people who voted for other people; they expelled our representatives from the electoral colleges; The records of the scrutiny carried out by each electoral college were hidden, we do not have any copies because they did not want to give us anything,” added the Ecuadorian-Guinean politician.

Andrés Esono came in second in the poll, with 9,684 votes, and in third place was the leader of the Social Democratic Coalition Party (PCSD), also in the opposition but close to the President’s party, Buenaventura Monsuy Asumu, with 2,855 votes.

In addition to the presidential vote, Ecuadorians also elected representatives in Parliament, with Obiang’s party occupying all the seats, in addition to the 55 in the Senate, the same occurring with the 58 disputed seats in the municipalities, which were all for deputies the Democratic Party of Equatorial Guinea (PDGE).

Teodoro Obiang, currently 80 years old, has ruled a small oil-producing country with an “iron hand” since 1979, after a coup in which he overthrew his uncle and bloody dictator Francisco Macías Nguema, and has been president for more than time in power around the world, now adding more to the five terms he has already served.

Equatorial Guinea is the African country with the highest Gross Domestic Product (GDP) ‘per capita’, and the third largest oil exporter on the continent, but most of its wealth is still concentrated in the hands of a few families, among them, at the head and from afar, those of the Obiang Nguema family. For the most part, two Equatorial Guineans live in conditions of extreme poverty, despite the country registering a GDP per capita of 11,264 dollars in 2022, which places it in 70th place in the world, ahead of countries such as Mexico, Turkey and Africa. From the south.

The former Spanish colony joined the CPLP in 2014, through a membership roadmap, which included the abolition of the death penalty -occurred last September- and the dissemination of the Portuguese language, which it declared official, together with Spanish and French.

Previous article
Sporting secures the ‘final four’ of futsal champions
Next article
Obiang, re-elected President of Equatorial Guinea with 94.9% of the votes