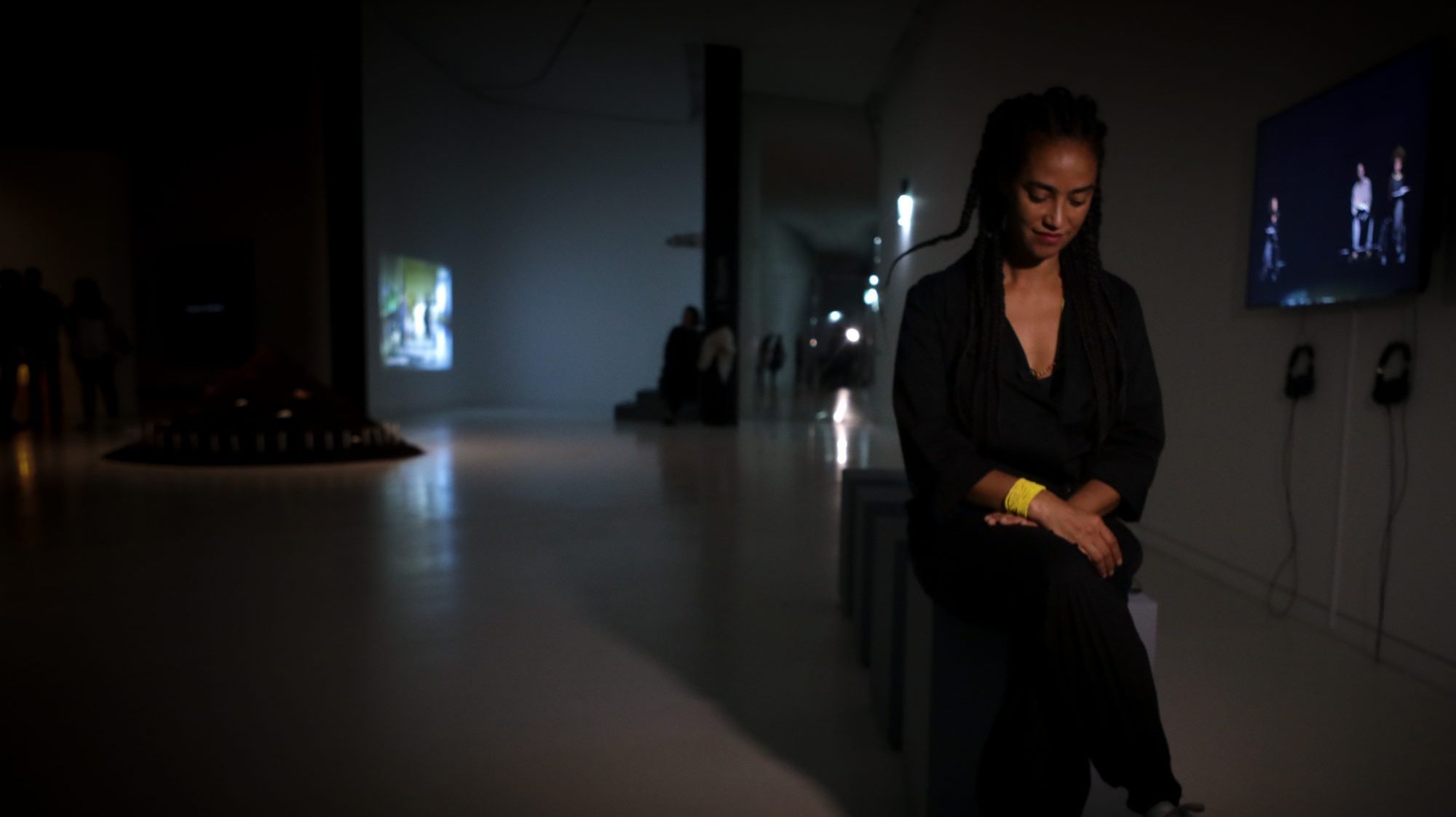 The ‘100 most influential black personalities in Lusofonia in 2022’ were announced this Saturday, with a public presentation of the list at the Teatro São Luiz, in Lisbon, revealed ‘Bantumen’, a digital platform focused on black culture, who repeated the initiative this year. of 2021 that created a ‘Power List’ of black personalities.

“Personalities from different areas of activity were celebrated, from artists, academics, digital influencers, athletes, entrepreneurs and much more, who create a positive and notable impact on society,” the statement said.

According to the organization, this year’s initiative also awarded three awards for entrepreneurship and innovation. “The“ Djassi Award ”went to Ricardo Lima, Head of Startups of the Web Summit, who stood out for his role in promoting innovation ecosystems favorable to Afro-entrepreneurs. The “Bantumen Promising Entrepreneur” award, [foi] delivered in association with Startup Portugal, to Nuno Varela, founder of the Kriativu community space, in Chelas, a social impact project that encourages young people to explore their talent,” the statement said.

“In turn, António Rocha, founder of the Smartex startup, won the “BANTUMEN Entrepreneur Merit Award”, also in association with Startup Portugal, for his incredible spirit of innovation and irreverence in the entrepreneurial ecosystem”, he adds. The 2022 honorees were chosen from a universe of more than 200 candidates.

“Celebrating and giving global visibility to the path of excellence of the Afro-descendant community is the motto of the initiative associated with International Human Rights Day to promote equality, diversity and inclusion, in which the nominees have a common goal. sense of representativeness and belonging among the black Portuguese-speaking community”, highlighted Vanessa Sanches, founder of Bantumen, in statements to Lusa, at the presentation of the initiative, in November.

Previous article
Dios Leo, the sacred medicine of always for the bipolarity of always (Argentina-Australia chronicle)
Next article
“You can blame the rich for almost anything”