The United States waved with the Abrams, Germany collapsed in the Leopard-2. Ukraine should even receive modern tanks from the West 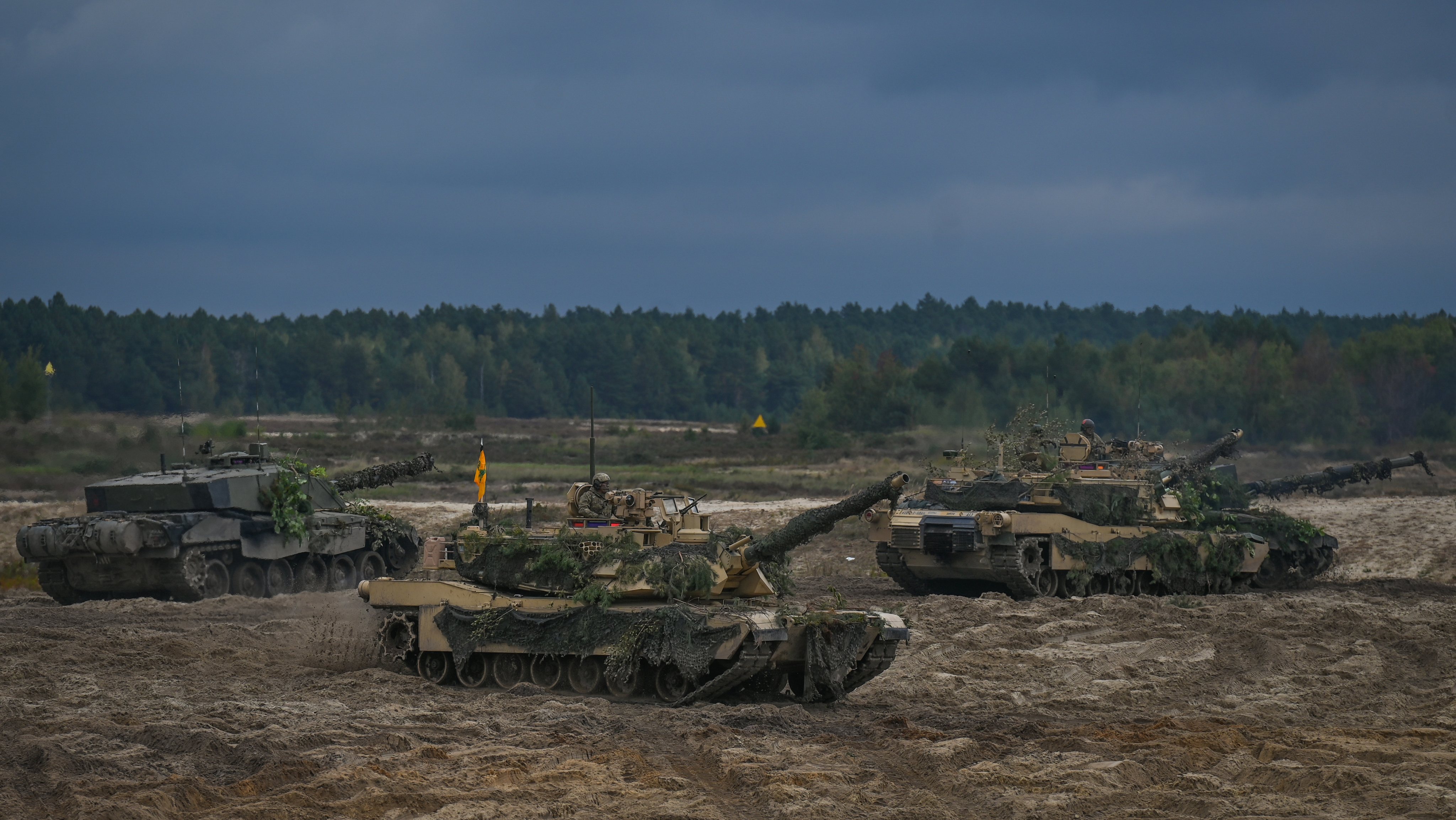 The United States backs down and is expected to supply around 30 M1 Abrams tanks to Ukraine. The decision will have put pressure on Germany, which broke the deadlock and also gave the green light to send the Leopard-2.

The eleven month mark since the start of the war may have been marked as a dream day for Ukrainian diplomacy. Two of the main requests of the recent times of the Ukrainian president, Volodymyr Zelensky, will have been fulfilled: The United States is inclined to send the M1 Abrams tanks, Germany will have finally given in and will have decided to send the Leopard-2 to Ukrainian territoryalso allowing other countries to do so.

In the early afternoon, the Wall Street Journal reported that the United States had broken its word and would send some 30 Abrams tanks to Ukraine. The information served as a way of putting pressure on for Germany to supply kyiv with its Leopard-2s.

Several North American leaders expressed their frustration with the German attitude, considering that it was prioritizing the cause of NATO unity and cohesion among the countries that support Ukraine. The decision to send Abrams, which is also not fully consensual within the Biden administration, was taken as the only way to put pressure on Germany.

According to the Associated Press, US President Joe Biden should make the decision official this Wednesday. Nevertheless, the tanks will still take months to reach the groundin addition to the need to train the Ukrainian military to handle them.

For its part, Germany, which held out for three weeks despite Polish insistence, had already mentioned that it would only move forward with sending Leopard-2 if the United States acted first. Washington decided to break this impasse, since it considers it a priority that, for the Ukrainian counteroffensive that is expected to begin in the springUkraine has German tanks in its arsenal, and therefore acted in this regard.

And Berlin collapsed. In the late afternoon, Der Spiegel reported that German Chancellor Olaf Scholz had finally given the green light to send the tanks. There will be more than a dozen and they will be one of the most advanced models in the arsenal – the Leopard-2 A6.

As a result of the German decision, the Poland must now send the 14 tanks that it has already shown availability. Finland is also expected to send a few dozen, while Norway is expected to provide eight. Spain has also opened this possibility, but it will depend on the restoration of the tanks. In turn, the Netherlands also showed interest in acquiring 18 tanks to send to Ukraine.

A coalition of countries is expected to be able to supply around 100 Western tanks to Ukraine, which several experts believe will make a difference on the ground.