There is a lot of “effort, words and promises” about sending tanks. But discussions must end with decisions, warns Zelensky 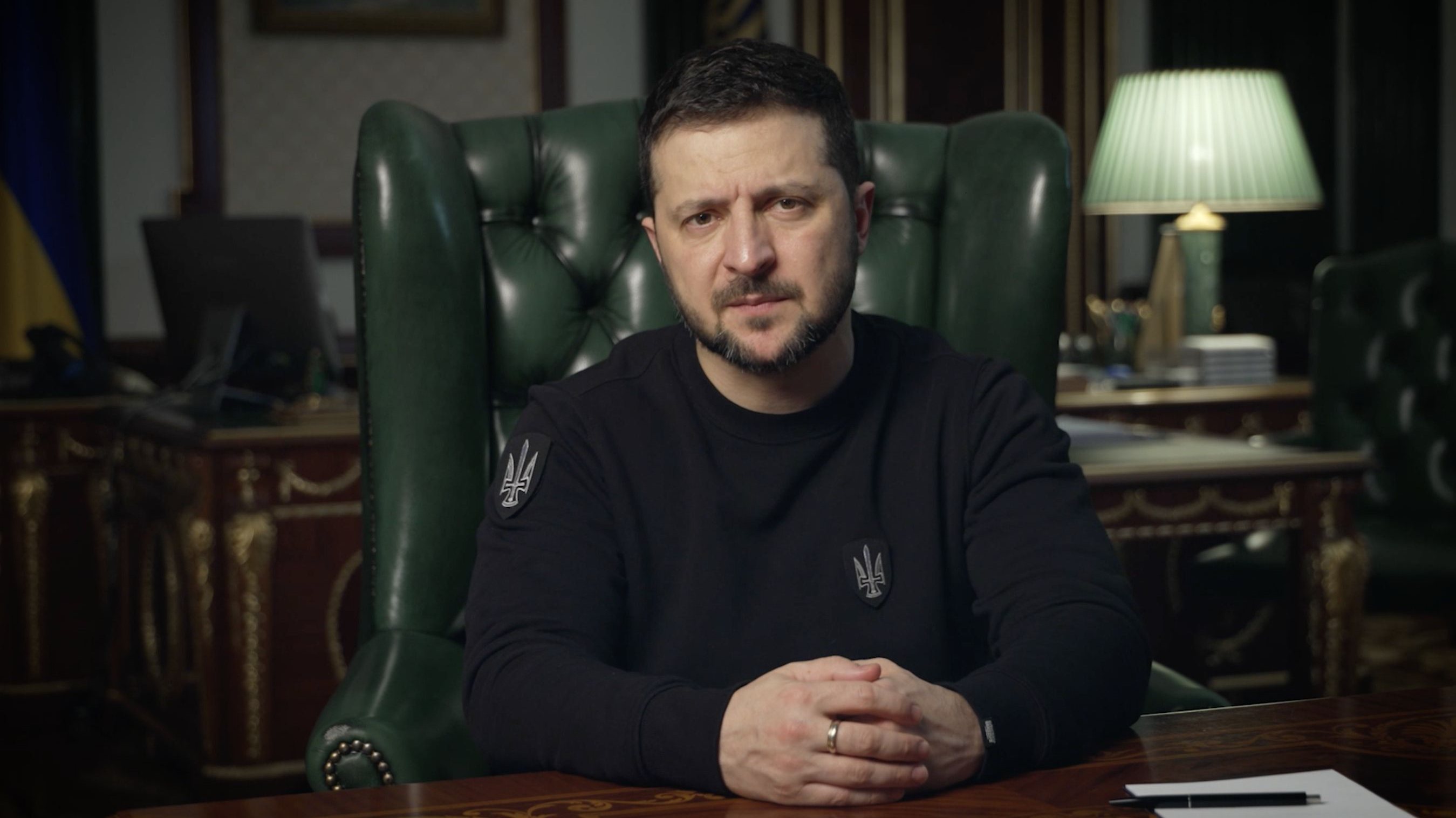 The Ukrainian leader said the allies have the number of tanks kyiv needs to strengthen its defense against “terrorists”. However, five or ten are not enough: the “need is much greater.”

Follow our live blog of the war in Ukraine here

There is “a lot” of talk about sending tanks to Ukraine. There is “a lot of effort, words and promises” about the possibility of reaching kyiv. However, for President Volodymyr Zelensky it is time to comply and act.

“Discussions must end with decisions.. Decisions to really strengthen our defense against terrorists, ”Zelensky stressed in his usual daily speech. The Ukrainian leader said that the allies have the number of tanks that kyiv so badly needs, and assured that the authorities are working to fill the deficit of equipment of the Armed Forces.

Our allies have the required number of tanks. When they come to a decision, we are happy to express our gratitude for each weighty decision.”

The Head of State recalls that it is not a question, however, of receiving only “five or ten” tanks. “The need is much greater.”. So far, France has already promised to send its AMX-10 RC light battle tanks and the UK its Challenger-2.

In recent weeks, kyiv has multiplied requests for modern tanks from the West, in particular the German Leopard-2 that several European Union and NATO countries have in values. So far, Germany has not been willing to ship these models or allow other countries to supply them to Ukraine. However, this Tuesday, despite the fact that no official confirmation has yet been received, the newspaper Der Spiegel reported that the German Chancellor ended the impasse and gave the green light for the delivery of these equipment by Berlin and the allies that supplied them. have.

In addition to the tank issue, the Ukrainian president also spared a few words in his speech about the internal challenges facing the country. “Any internal problem that is affecting our State are being removed and will continue to be removed“, he promised, in an apparent reference to the corruption case and the wave of dismissals that marked the last days.

Wave of dismissals in Ukraine: among deputy ministers and regional governors, 11 figures have already fallen from the kyiv power structure

The Ukrainian leader announced that he signed a decree on Tuesday that puts into force a decision of the National Security and Defense Council. However, he did not give more details, sending new information for the next few days.

Previous article
Why doesn’t the iPhone slow down so much over time?
Next article
A new pterosaur species has been discovered