UEFA Super Cup will be played in Athens, not Kazan, UEFA announces 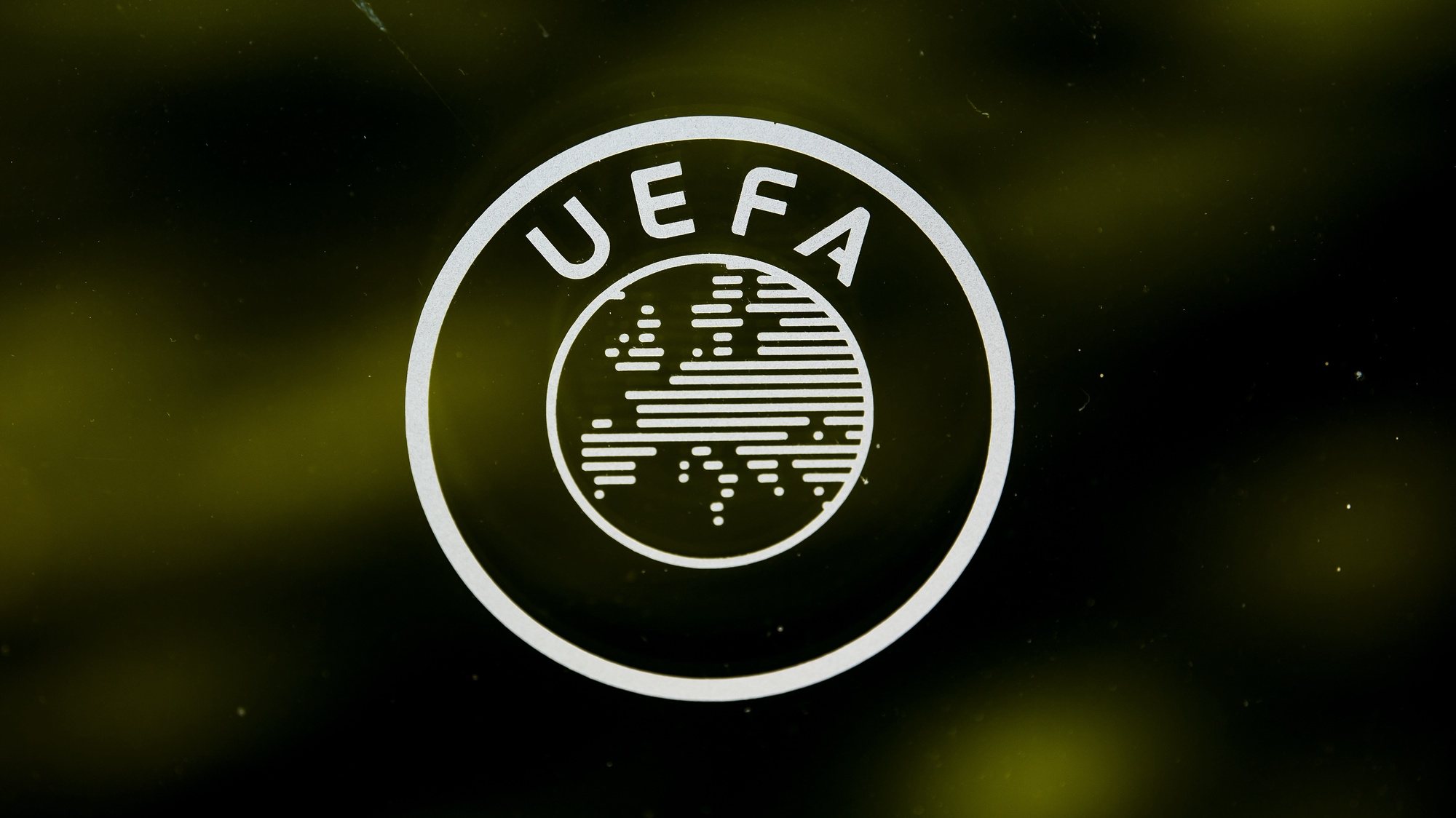 UEFA announced that the final of the European Super Cup, held in August, is no longer in the city of Kazan, Russia. The Olympiacos stadium, in Greece, will host the match.

Follow the liveblog of the war in Ukraine here

This year’s European Soccer Super Cup, which was scheduled to be played in Kazan, Russia, will take place in Athens, Greece, UEFA announced on Wednesday after the organization’s executive committee meeting in Nyon.

The UEFA Executive Committee has decided to move the 2023 UEFA Super Cup from Kazan to Athens,” read a statement posted on UEFA’s official website about the decisions that arose from that meeting.

The match was initially scheduled for Kazan, but given the war in Ukraine, caused by the Russian invasion, the UEFA opted to change the venue where the trophy will be played.

The Russian teams had been forbiddensince February 28 of last year, competitions organized by UEFA and FIFA – including the European Championships and the World Championships – and the International Olympic Committee has also advised sports bodies to prevent Russia from hosting and organizing events.

The military offensive launched on February 24, 2022 by Russia in Ukraine has so far caused the flight of more than 14 million people -6.5 million internally displaced persons and more than 7.9 million to European countries-, according to the The latest data from the UN, which classifies this refugee crisis as the worst in Europe since the Second World War (1939-1945).

The Russian invasion – justified by Russian President Vladimir Putin as the need to “denazify” and demilitarize Ukraine for Russia’s security – was condemned by the international community at large, which has responded by sending arms to Ukraine and imposing them on Russia in political and economic sanctions.

The UN presented as confirmed since the beginning of the war 7,031 dead civilians and 11,327 wounded, stressing that these figures are far below the real ones.

Previous article
Virginia Giuffre. Woman who accused Prince Andrew of abuse ‘signs memoir contract’
Next article
PS asks the Bank of Portugal for “all the documentation” on the intervention in the Eurobic / BPI process