Portugal has not yet decided whether to send Leopard-2 to Ukraine, but the minister promises a decision soon 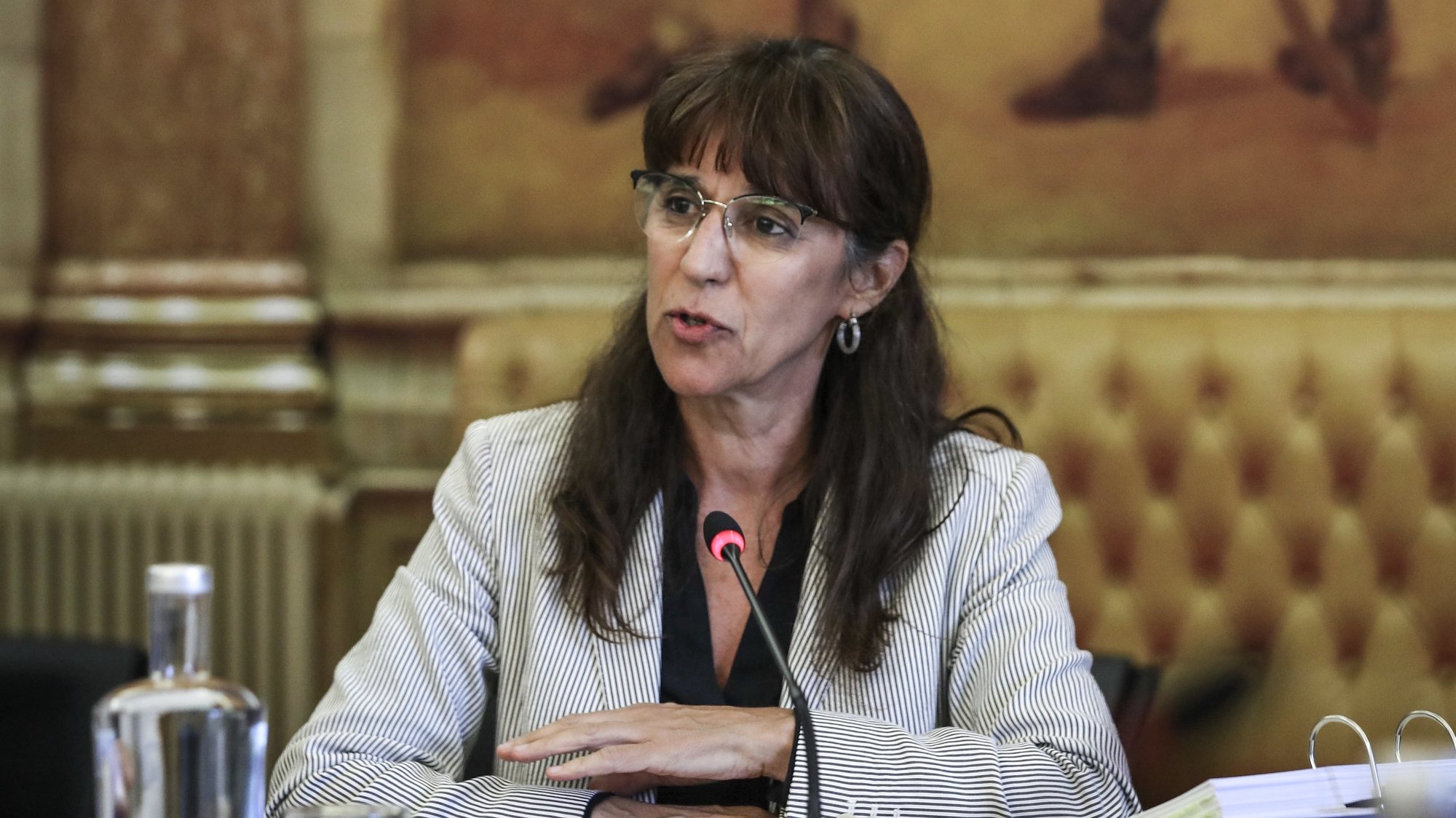 Helena Carreiras assures that she is evaluating the availability and impacts of a possible shipment of the Leopard 2 to Ukraine. “I hope we can have a decision in the next few days,” says the minister.

Follow live the live blog of the war in Ukraine

The defense minister said on Wednesday that she expected a decision on the deployment of the Portuguese Army’s Leopard 2 “in the coming days”, but assured that Portugal will help kyiv to develop its capacity in the area of ​​tanks.

“No doubt: Portugal will participate and help Ukraine to develop its capacity in this area of ​​Leopard 2 tanks“Helena Carreiras assured the Portuguese news agency, during a visit to the Association of the Disabled of the Armed Forces of Castelo Branco.

Regarding the shipment of the tanks to Ukraine, the Defense official said that Portugal is still evaluating the availability and the impacts that the transfer of the Leopard 2 would have on the capabilities of the Portuguese Army.

I reaffirm that we are evaluating both our availability and the impacts that it would also have on our capacities, but with all the attention and with the necessary prudence”, he declared. “We must not lose capacity in this movement,” she stressed.

The aim is to simultaneously help Ukraine in conjunction with Western partners, but prevent Portugal from losing capacity in terms of its defense, he added.

“We are doing this work and Hopefully we can have a decision in the next few days.”, he needed.

Helena Carreiras said that Portugal received “a few days ago” a “formal request from Ukraine” for training in terms of combat vehicles, and currently the modalities in which it will be carried out are also being evaluated.

The Defense Minister also reiterated Portugal’s willingness to help Ukraine develop this capacity, recalling, in passing, that the country did so from the beginning by offering training in the area of ​​these combat vehicles.

In a note issued last Friday, after the meeting of the Contact Group for the Defense of Ukraine, which met in person that day in Ramstein, Germany, Helena Carreiras had already mentioned “the offer of training in this type of vehicles of combat” and expressed “the availability of the Portuguese Government to identifyin coordination with its partners, ways to support Ukraine in this capacity“.

On the same day, the head of the General Staff of the Armed Forces (CEMGFA), Admiral Silva Ribeiro, indicated that Portugal has 37 Leopard tanks, but declined to comment on how many could be sent to Ukraine.

“About leopards, we have 37“, said Silva Ribeiro at a joint press conference in the framework of the visit to Portugal of the president of the NATO Military Committee, Admiral Rob Bauer.

CEMGFA was also asked how many of these vehicles could eventually be included in the aid package for Ukraine, but indicated that it could not comment on “this issue” and referred to the statement issued by the Ministry of National Defense.

Previous article
The United States asked Israel to send Hawk systems to Ukraine. Washington got “no” for an answer
Next article
Ukrainian military report reveals the strategy and capabilities of the Wagner group: effective, resilient and agile