“There is no proposal.” Carlos Moedas withdraws new hotel project after suspicions of ties to Isabel dos Santos 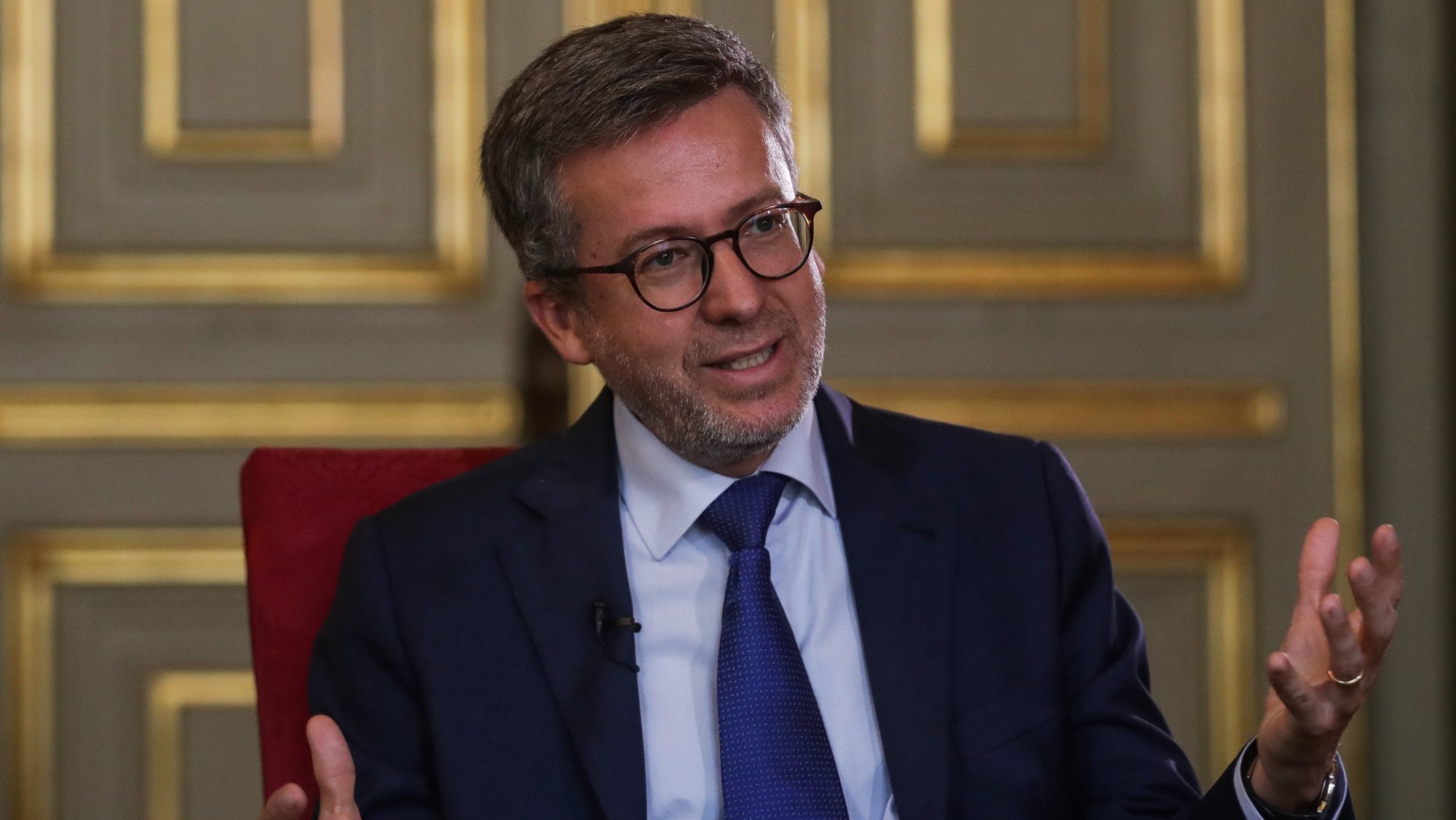 Carlos Moedas revealed that he had withdrawn a proposal for a new hotel with alleged links to Isabel dos Santos. The Socialist councilor speaks of “an error that should have been identified.”

The mayor of Lisbon said on Wednesday that the proposal for a new hotel in the city that would allegedly have links to the Angolan businesswoman Isabel dos Santos, whose assets are seized, has been withdrawn and will not be discussed again.

I withdraw the proposal. The proposal does not go to the camera. There is no proposal, ”said Carlos Moedas (PSD), after being asked by PS councilor Inês Drummond whether he would present the document again at a meeting of the municipal council executive.

In the public meeting of the chamber, the socialist Inês Drummond recalled that it was the PS who warned about the need to clarify doubts about the alleged connections between the promoter of the project for a new hotel in the center of Lisbon and the Angolan businesswoman Isabel dos Santos.

The PS councilor stated that “it is in the public domain” the history of the promoter, the company H33 – Sociedade Imobiliária, “with no known management for three years, and in which public reference is made to the last managers known as representatives of Isabel dos Interests of Santos”.

Inês Drummond questioned the competence of the Town Planning Councilor, Joana Almeida (independently elected by the “Novos Tempos” coalition – PSD/CDS-PP/MPT/PPM/Aliança), who is also in charge of Transparency and Combating Corruption, considering that this was “an error that should have been identified”.

On January 11, the Lisbon Chamber postponed the vote on the proposal, to clarify doubts about the promoter.

As soon as they transmitted this information to me, I withdrew this proposal, but I am not a police officer,” said Carlos Moedas, adding that the camera does not have the function of the Judicial Police, noting that the process was presented in 2019 and affirming that, if anyone previously knew and did not withdraw the proposal, that is what is worrying”.

To put an end to the “ping-pong” of questions and answers, the mayor broke off the discussion with the proposal of a questionnaire, alluding to what is now required of members of the Government, to which the socialist replied: “I don’t know if the quiz passes“.

This is a proposal signed by councilor Joana Almeida, who was on the agenda of the private meeting on January 11, to “approve, subject to conditions, the architectural project for reform works with expansion, to be carried out in the property at Rua Alexandre Herculano no. 33-33A, turning to no. 28 Rua Castilho, in the parish of Santo António, which constitutes case no. 1250/EDI/2019”.

This proposal intended to transform this residential building in the center of Lisbon into a “holiday resortmade up of 22 five-star tourist apartments and one Commercial space on ground floor“.

In response to questions from the Lusa news agency, on January 12, the Urban Planning Council reported that the licensing process for a project for the installation of a hotel on a property on Rua Alexandre Herculano, perpendicular to Avenida da Liberdade, in the parish of Santo António, promoted by the company H33 – Sociedade Imobiliária, as the owner of the building, was presented to the Lisbon City Council (CML) in 2019, in the previous executive, under the presidency of Fernando Medina (PS).

Any question of possible arrest, once again, is not part of the competence of the Lisbon City Council. This issue is only taken into account in the granting of licenses if it is reflected in the instruction documents of the process, which is not the case in this case”, indicated the Councilor for Urbanism and Transparency and Fight against Corruption.

On December 19, the Supreme Court (TS) of Angola ordered the preventive seizure of the assets of the businesswoman Isabel dos Santos, valued at one billion dollars (941 million euros), namely 100% of the shares of the company Embalvidrowhere the defendant is the usufructuary.

According to the sentence to which the Lusa agency had access, the criminal court of the Supreme Court specifies that the embargo also includes all bank balances of titled or co-titled demand deposits, domiciled in all banking entities, including deposit accounts in term, other financial entities associated requests or securities files in the name of Isabel dos Santos.