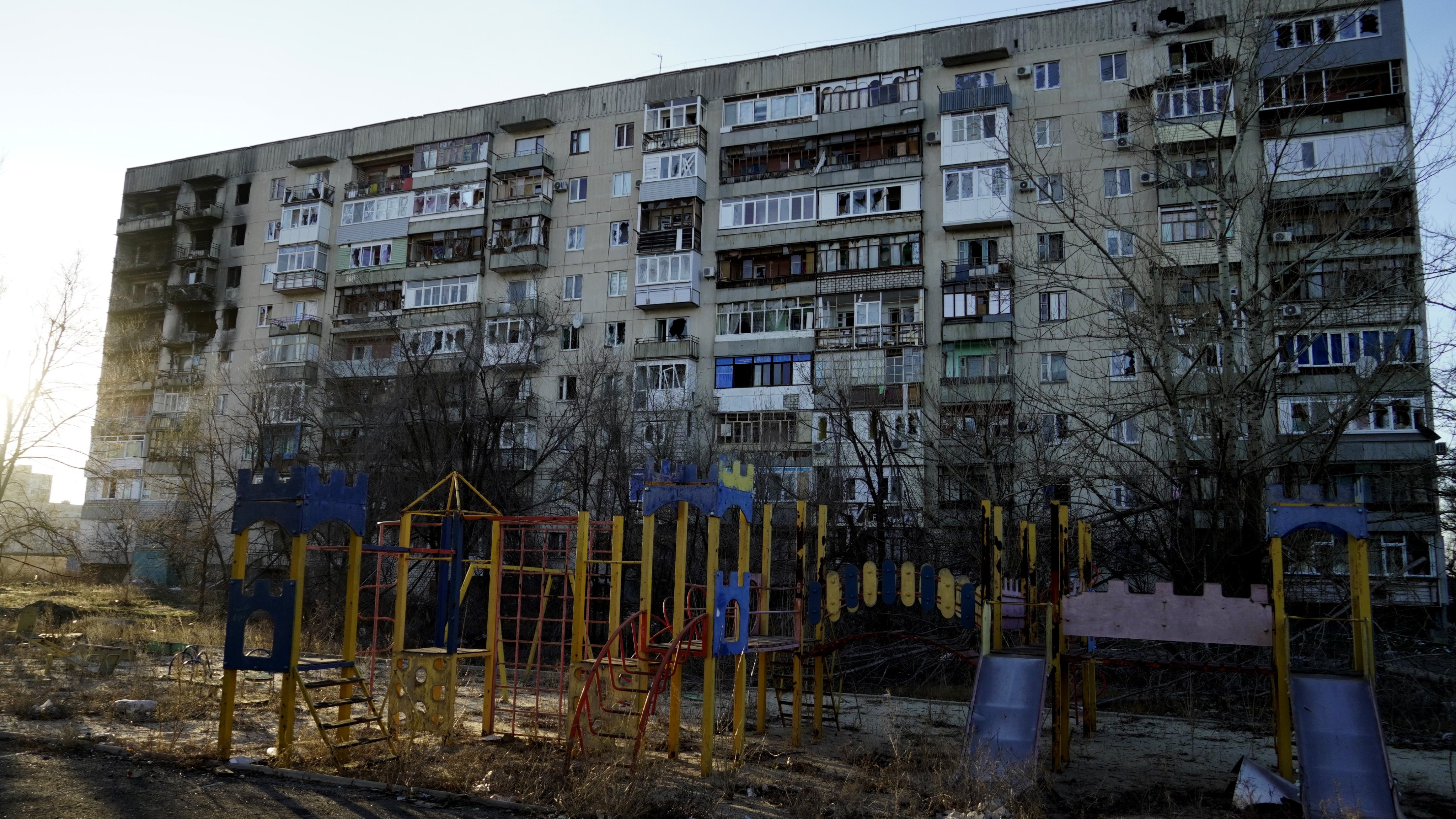 Six names have joined the wave of resignations and dismissals that has shaken the power structures in Ukraine. Five prosecutors and a representative of the army are on their way out due to a corruption scandal.

Follow our live blog of the war in Ukraine here

The General Prosecutor’s Office of Ukraine announced, in a statement, the departure “at their own request” of five prosecutors from the Zaporizhia (south), Kirovograd (center), Poltava, Sumy and Cherniguiv (north) regions.

Also the head of the army procurement department, Bodgan Khmelnytsky, was fired this Wednesday after being suspended in Decemberadvanced the Minister of Defense of Ukraine, Oleksiy Reznikov, in a message posted on the social network Facebook.

The dismissals on Wednesday came a day after a series of resignations and dismissals, with five regional governors, four deputy ministers and two heads of a government agency, as well as the deputy head of the presidential administration and the deputy attorney general, ousted. The Republic.

Wave of dismissals in Ukraine: among deputy ministers and regional governors, 11 figures have already fallen from the kyiv power structure

At the origin of the remodeling was a scandal related to a contract signed by the Ministry of Defense at an allegedly overvalued price for the supply of food products for the military.

According to the chairwoman of the anti-corruption committee of the Ukrainian parliament, Anastassia Ardina, Ministry of Defense admitted that “there were errors” in the contractensuring that “price reviews” are being carried out to correct them.

Reznikov had initially referred that the scandal was based on “unfounded accusations” under “false pretexts”, but this Wednesday the ministry announced, via Telegram, that a reform of the Army’s food system is underway.

Embezzlement, vacations with the oligarch’s car and ghost generators. Will Zelensky’s corruption purge stop there?

This is the first known major corruption case in Ukraine since the Russian invasionwhich began in February 2022. It comes as kyiv’s western allies prepare to field modern tanks, including American M1 Abrams and German Leopard-2s.

Before the war, the country was regularly rocked by similar corruption scandals.
The Ukrainian president, Volodymyr Zelensky, stressed on Tuesday that the readjustments of his government are necessary to “get closer to the European institutions” and has assured that he will continue to “take the appropriate measures”.

“Any internal problem that hinders the State are being removed and will continue to be removed. It is fair, it is necessary for our defense and help in our rapprochement with the European institutions, ”the Ukrainian head of state stressed in his daily address to the nation.

On Monday, the National Security and Defense Council banned Ukrainian officials from traveling outside the country “on vacation or for any other non-governmental purpose.”