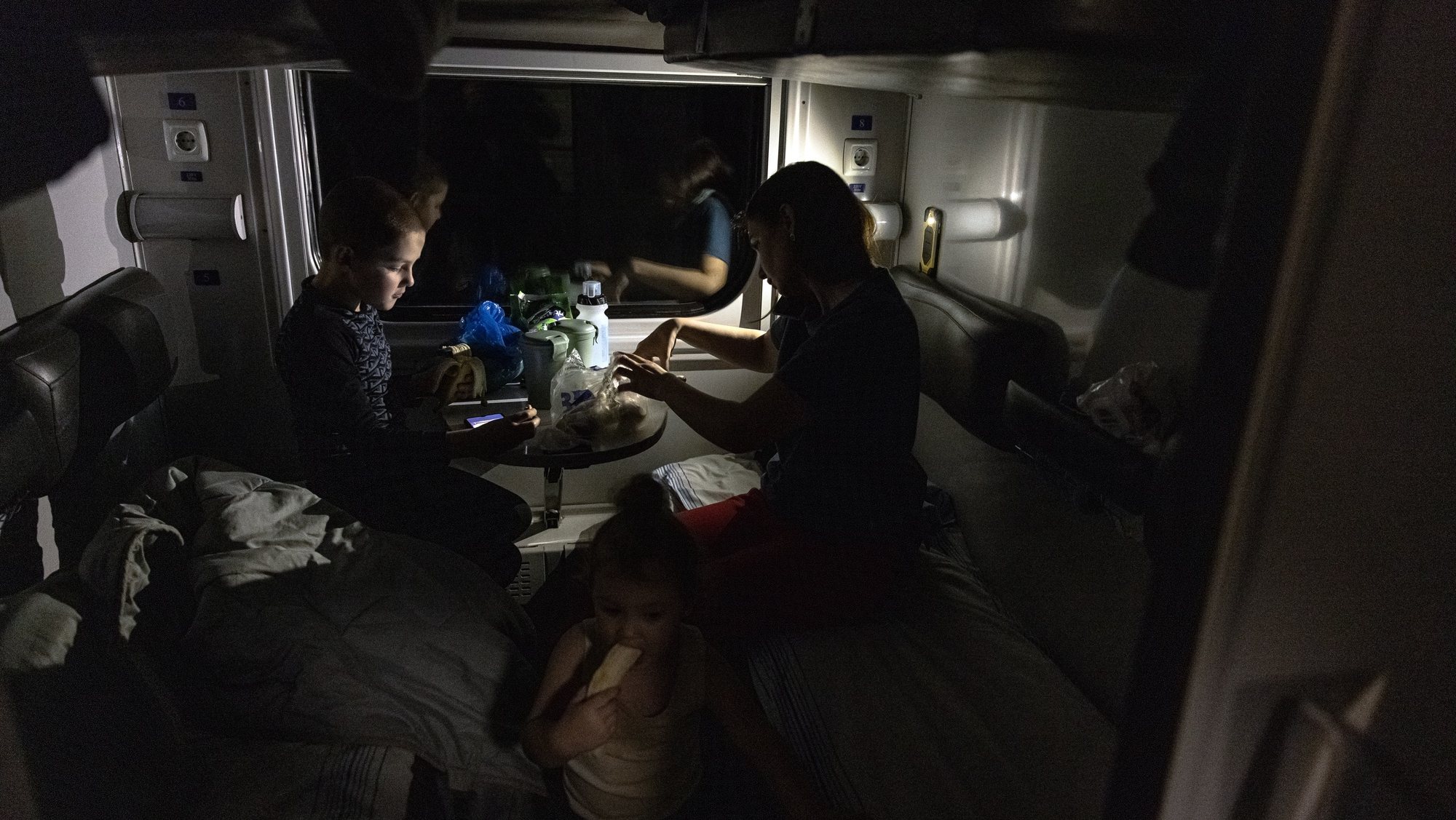 Follow here the liveblog about the war in Ukraine

The majority of kyiv residents have regained access to electricity and other basic services, the Ukrainian capital’s military administration said on Sunday.

“In the capital, electricity, water, heating and communications have been almost completely restored”reported the kyiv military administration through its account on the Telegram social network.

“Everything works normally. There are few emergency situations, which are localized,” the administration said, adding that the network repair work is in its “final phase.”

On the 23rd of this month, the wave of Russian attacks on Ukraine’s electrical infrastructure led to widespread blackouts across the country, as the power grid was severely damaged and most power plants had to be shut down.

Power has gradually been restored in recent days, but Ukraine’s President Volodymyr Zelensky reiterated his call for citizens to save energy on Saturday night.

Restrictions still exist in 14 regions of the country, affecting at least 100,000 consumers in each of them, Zelensky added.

Power was also restored to the southern city of Kherson, which was left without basic services after the Russian withdrawal on November 9.

The head of the regional military administration, Yaroslav Yanushevich, announced on Saturday that the main sewage treatment plant and other facilities now have electricity.

“Next, electricity will gradually be supplied to residential areas of the city. This will happen in the next few days, ”he assured.

Previous article
Gunpowder. From London to Chiado to see Goa
Next article
It really was the game of luck, a Full(er) house came out and Gonda was a surprise (Japan-Costa Rica chronicle)