Can we store lightning energy?

Every second of the day, Mother Nature puts on a spectacular show with an average of 100 lightning strikes on the Earth’s surface. That’s an incredible 8.6 million shocks each day, each shock discharging up to a billion joules of electrostatically stored energy—enough to boil 3,000 kitchen kettles of water.

If engineers have succeeded in harnessing the power of the sun, can they capture one of nature’s other vast energy sources? Professor John Fletcher of UNSW’s School of Electrical Engineering and Telecommunications, Director of UNSW’s Institute for the Future of Digital Networks, says that while it may seem possible in theory, harnessing the power produced by lightning is not as simple as it seems.

“The problem with getting energy from lightning is that even though the energy can be a billion joules, it’s mostly wasted during a lightning strike,” he says. “The bright light and loud thunder that people see is most of the energy wasted, so in some ways it was too late when they hit the ground. “Also, although lightning can strike the same place twice, we can’t predict where it will hit. It’s literally a shot in the dark.”

To understand why this isn’t possible, Professor Fletcher says we need to understand how lightning occurs. The conditions that create lightning are primarily caused by the movement of hot air and water molecules as they rise very quickly. This action steals electrons and causes charged storm clouds to appear.

“In a storm cloud, air currents start at a lower altitude, about a kilometer above the ground, and can rise to about 10 kilometers above the ground — similar to the cruising altitude of a passenger jet,” he says.

“The high-volume air movement creates a highly charged region, creating a huge energy difference between the charged particles in the cloud and us here on Earth. The voltage between them, about hundreds of megavolts, gets so high that it splits the air, and this process causes lightning strikes.

“The flash we’re seeing is the flow of charge between the cloud and Earth, and it happens in a fraction of a second – you can miss it if you blink. “So yes, technically you can capture this energy from anywhere in the world, but it can only be a small fraction of the actual energy.”

So it’s a brilliant idea isn’t it?

The main part of the energy is held high in the cloud itself. But when you factor in other costs, such as storing this energy and converting it into energy that will be accepted by the grid or other types of loads, trying to capture that energy isn’t cost-effective, says Professor Fletcher.

“Theoretically, you should direct the light pulse to a piece of equipment that can capture the energy from the lightning strike,” he says. “This is a relatively simple process that may involve gluing a good conductor, such as a copper rod, into the air.” However, we must not forget that the equipment usage will be very low, because the bursts of light only last for tens of microseconds, which means nothing happens the rest of the time.

“You need a machine that can capture a billion joules in a hundredth of a second, but then transmit that energy over a longer period of time. For example, if we are lucky enough to make an impact every minute, the instantaneous power of the capture system will be 100 gigawatts.

“The average output power of the device will be much lower, about 16 megawatts. This is a huge power conversion factor. “Even if you have the right equipment, there’s no guarantee that lightning will strike it every second.”

Sticking to what we know

Compared to other natural energy sources, lightning is definitely not suitable for harvesting. Professor Fletcher says solar and wind power are at the forefront when it comes to providing reliable and clean energy.

“Compare 10 microseconds of light with a solar panel that can collect 10 hours of solar energy a day when placed correctly and in the right weather conditions,” he says.

“Wind power has the potential to do even better because it’s also windy at night, so it’s not time dependent. There are also nuclear and hydroelectric power plants, heat pumps, and solar thermal power, which are reliable sources of electricity and heat energy. “Therefore, trying to catch lightning from an economic point of view is very difficult. it doesn’t make sense.” Source 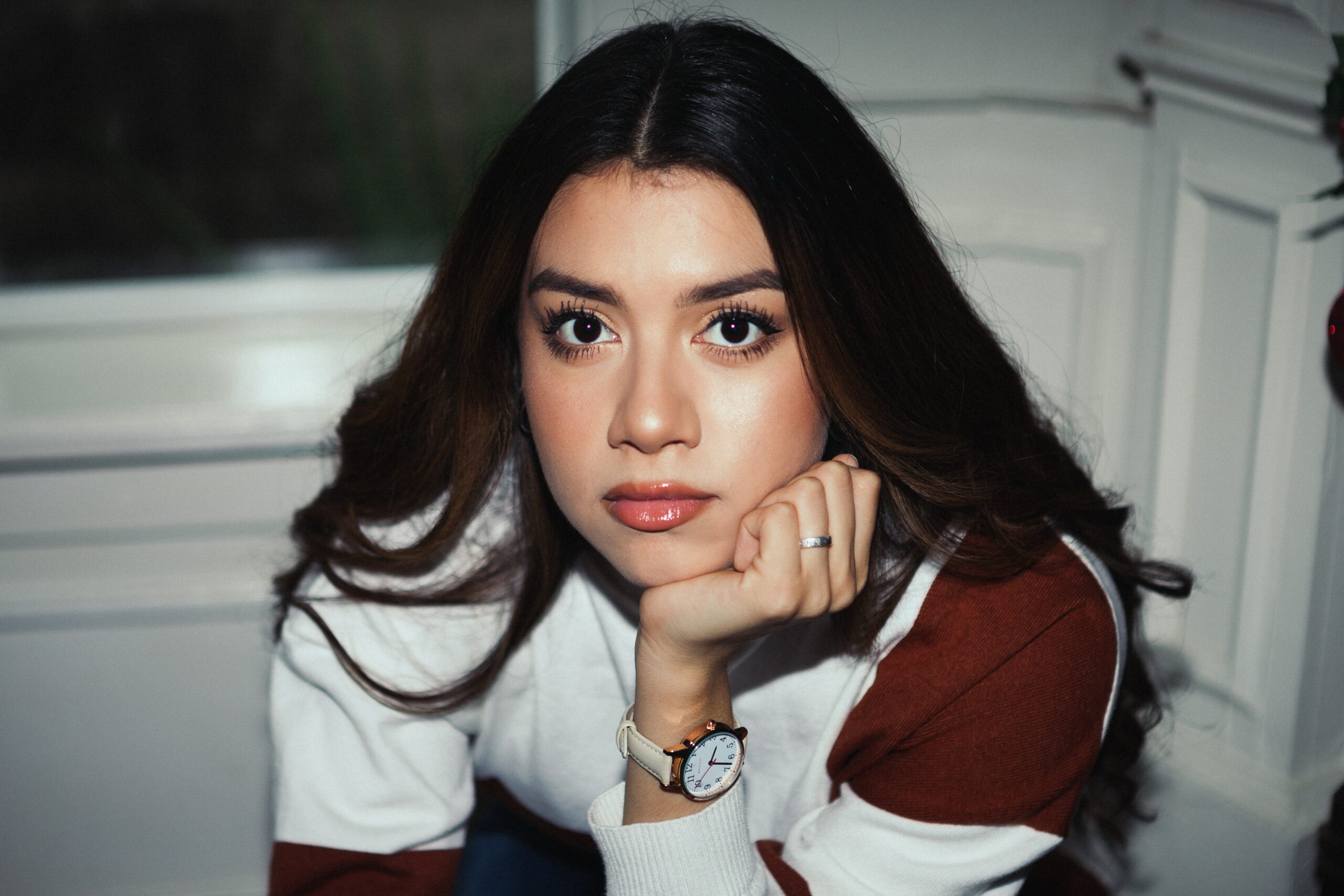