Chinese scientists clone an arctic wolf for the first time. He is over 100 days old. 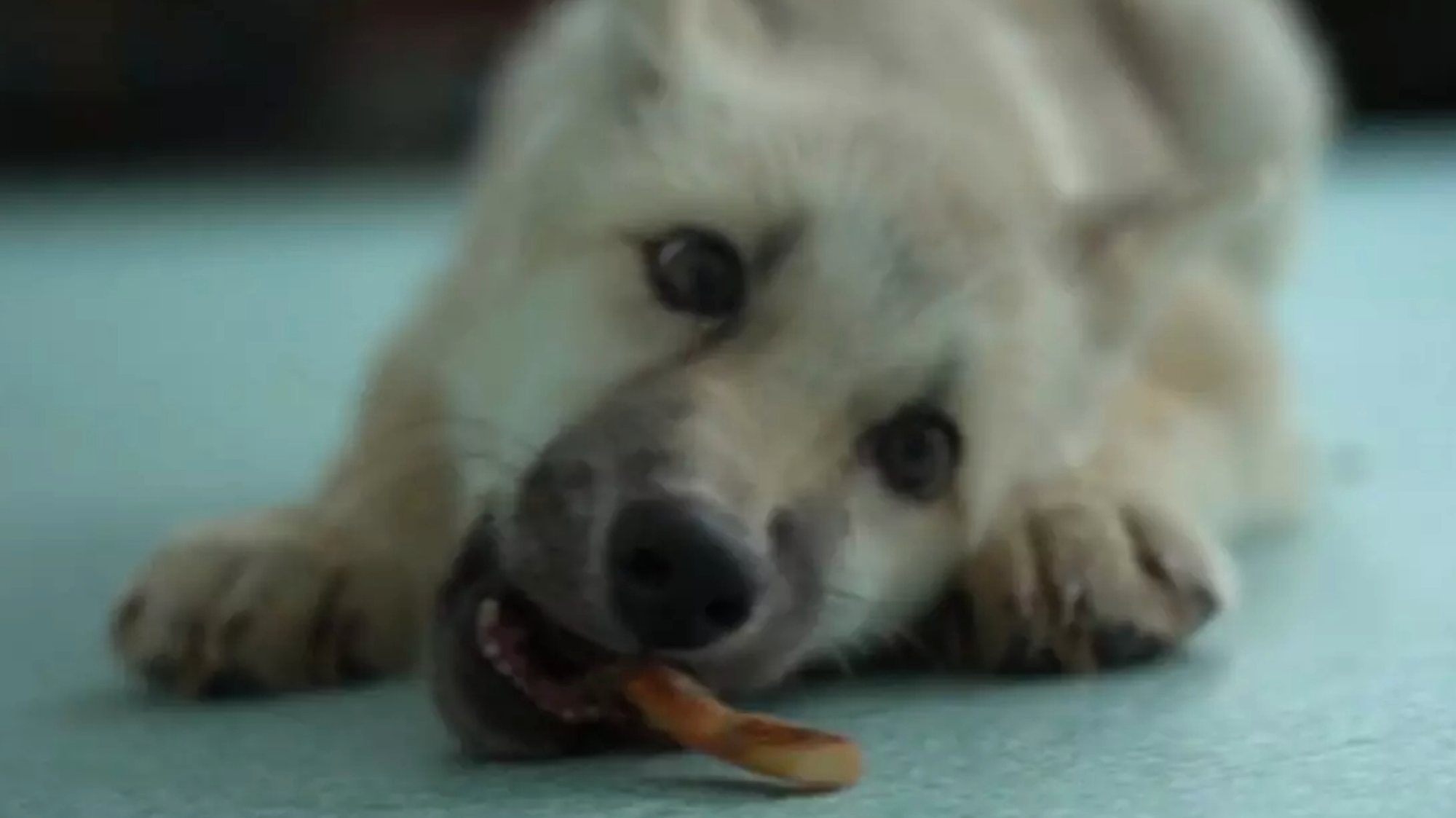 In August 2021, Maya died. It was an arctic wolf that lived a long 16 years (the life expectancy of this species is around 10). He lived in captivity at Harbin Polarland, a Chinese theme park dedicated to polar species. Despite his death, his legacy did not end last summer. Several skin samples were taken from him and from these samples several cells were collected. 137 embryos were created from the cloning process, and 85 of them were implanted in the uterus of seven female dogs, Beagle breed. On June 10 of this year, the first cloned arctic wolf was born.

The wolf was born from a beagle bitch

On the date he turned 100 days old, The Chinese scientists who created it in the laboratory presented the cloned wolf at a press conference, where a video of the animal’s early days was released, showing it healthy and energetic.

The company, which is engaged in animal genetics and cloning, is Sinogene Biotechnology Co. and is headquartered in Beijing, the Chinese capital.

In addition to Maya’s cell, a bitch’s egg was needed to give birth to the cloned wolf. A beagle, which shares a common ancestry with wolves, which increases the chances of success, was the substitute for the new wolf, explained Zhao Jianping, one of the main managers of the Chinese company.

“To save endangered species, we started a partnership with Harbin Polarland in 2020 with the goal of cloning arctic wolves. After two years of hard work, an arctic wolf was successfully cloned. It is the first case in the world”, underlined Mi Jidong, general director of the biotechnology company.

It is the first case in the world.

“Cloning technology is a different breeding method than natural breeding,” explained Lai Liangxue of the Guangzhou Institute of Biomedicine and Health. The technique, he explained it, it is used for animals with small populations and in which it is difficult to extract sex cells. “It is an effective way to protect genetic diversity and increase the population size of the species,” he concluded.

Also known as polar wolves, this species is not endangered, according to the WWF. It is found in northern Canada, Alaska, Greenland, and Iceland. Wolf is now over 100 days old.

The world’s first cloned animal was dolly The Sheep, who lived between 1996 and 2003, and was officially introduced when she was seven months old. She led a normal life, being the mother of six children, but the possibility of premature aging quickly dominated the discussion about the influence of cloning on this aspect of her health. She would suffer from progressive lung disease and he was euthanized in 2003, at the age of 6. The life expectancy of a sheep is 10 to 12 years.

Previous articlePCP says that the creation of the executive directorate of the SNS will install “confusion”
Next articleG7 leaders: referenda in parts of Ukraine to join Russia violate international law