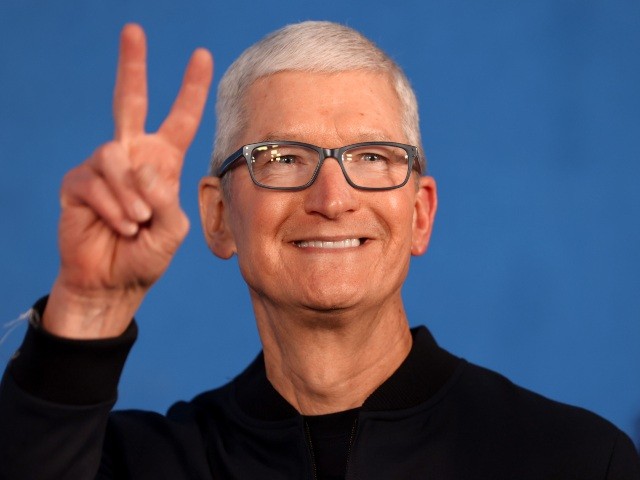 The new lawsuit alleges that Facebook deliberately bypassed security measures introduced by Apple last year to protect iPhone users from being tracked and their data from being unwittingly collected by apps.

A proposed class action lawsuit was filed in San Francisco federal court Wednesday in which two Facebook users accuse the social media giant of circumventing Apple’s 2021 privacy policies and violating state and federal laws restricting the unauthorized collection of personal data. A similar complaint was submitted to the same court a week later.

The lawsuits are based on a recent report by data privacy researcher Felix Krause, who alleges that Apple’s Facebook iOS apps inject JavaScript code into websites visited by users. Krause said the code allows apps to monitor “everything you do on any website,” including entering passwords.

Krause developed a tool that can be found on InAppBrowser.com. The tool shows how much information these apps are tracking. To use this tool, open the app you want to review and share the InAppBrowser.com URL somewhere in it, for example by DMing the link to another account or posting it in a comment. Then click the link and get a report from the website about the scripts the apps run in the app browsers.

For those who are confused about the process, Krause has detailed information and instruction here on his website. When asked how users can protect themselves from being tracked, Krause replied, “When you open a link from any app, check to see if the app offers a way to open the currently viewed website in your default browser. At the time of this review, every app except TikTok offered a way to do that.”

“This allows Meta to intercept, monitor and record the interactions of its users and their communications with third parties, providing Meta the data it collects, analyzes and uses to increase its advertising revenue,” the lawsuit said.

Previous article
BES/GES. Lawyers advance with request in the process for the return of Ivo Rosa
Next article
Steve Bannon on ‘The War Room’: ‘My Son the Hunter’ ‘absolutely great movie, everyone should see’