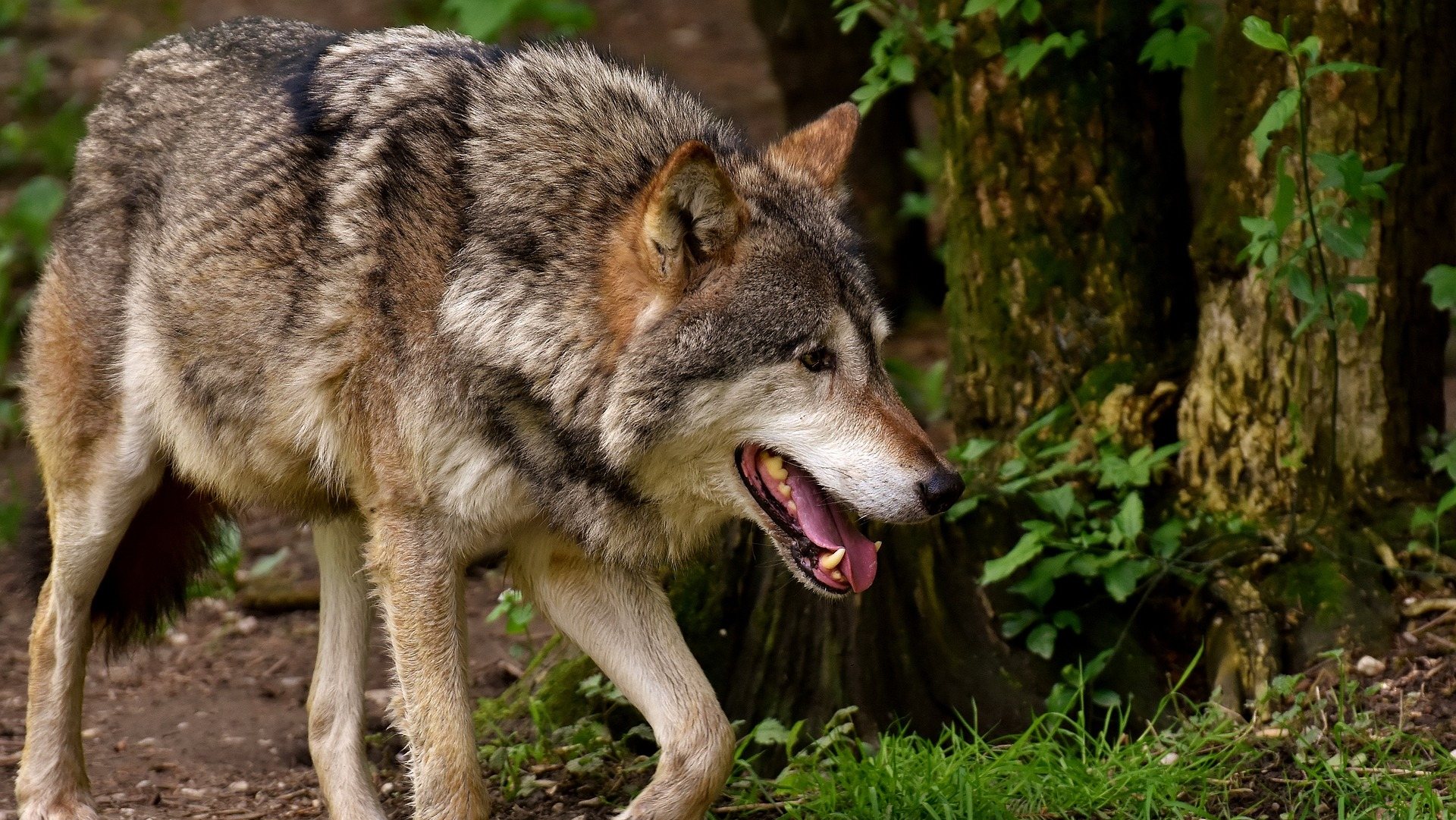 Lis, the National Confederation of Agriculture (CNA), on Wednesday demanded “effective and rapid support” for farmers injured by wolf attacks on livestock, criticizing the current “bureaucratic rules” that “block” the process.

In a statement released after a meeting of peasant associations in the north and center of the country, the CNA points out that “the main problem identified is that the support regime for the damage caused by these attacks is systematically blocked by bureaucratic rules that , in essence, making access to any support by the affected producers unfeasible”.

“By the way, several reports from farmers reporting being ‘cheaper’ not reporting the occurrence of a wolf attack and the respective damageThey have to do it and incur expenses with a veterinarian, the slaughter and removal of assaulted animals or the acquisition of new ones, to fulfill commitments to support animal production”, he maintains.

According to the CNA, “what happens is that the ICNF [Instituto da Conservação da Natureza e das Florestas] It proves incapable of giving a timely and adequate response to reports of wolf attacks, with repeated delays, which can take days, to reach the sites, and ending up not proving that the verified damages came from the wolf attack, for this reason it is enough that there are indications that other animals have fed on the carcasses of the attacked animals”.

“In the few cases that pass ICNF bureaucratic scrutiny, support is meager against the damage, taking up to a year to arrive”emphasizes.

The confederation explains that the fact that the affected farmers are “obliged to report the attacks to IFAP [Instituto de Financiamento da Agricultura e Pescas] exclusively ‘online’ is, from the outset, a first barrier for the process to be quick and expeditious”, and “only after IFAP contacts the ICNF, in another unnecessary step, since the ICNF is in charge of acting ” .

The obligation to identify the attacked animals “is another additional barrier, since it implies that the farmer has a ‘chip’ reader and is able to identify these animals in herds that sometimes have hundreds of cattle.”

According to farmers’ reports, wolf attacks “have increased in recent years”, occurring “closer and closer to villages, even during the day”, and the resulting damage is “increasing, with more and more attacks on larger animals and with cases of producers injured in hundreds of animals in a year”.

The CNA says that among the complaints from the ranchers is the fact that the support for the placement of fences is “derisory in view of the technical requirements set” and does not “take into account the socioeconomic reality of the regions where the wolf is found. ”. more abundant, since the animals tend to graze in small wetlands and next to watercourses, in the vicinity of which the fence is prohibited”.

“On the other hand, even when it is possible to put up fences, these are often washed away during the winter,” he adds.

The new measure of support for the arrest of guard dogs is still being questioned by ranchers, which, according to the confederation, “increased the proportion of normal heads to be detained by guard dogs, keeping the support delivered at insignificant values, also maintaining the lack of structures capable of training dogs.”

Faced with this situation, the CNA and its affiliates demand “the implementation of more expeditious mechanisms for communication, on-site verification and allocation of support provided to compensate for the damage caused by wolf attacks”, the allocation of support “as long as there are indications attributable to wolf attacks and as long as the ICNF verification is not carried out in time (72 hours)” and the payment of compensation “within a maximum period of 45 days”.

The creation of a “statute for livestock guardian dogs, associated with the creation of insurance for these dogs, so that they can perform their role in all circumstances”, as well as public structures for the training of livestock guardian dogs, and the review of the criteria to attribute support to guard dogs, “adapt them to the number of dogs necessary to care for the herds, depending on their size”, are other measures claimed.

“It is imperative that support reaches affected farmers and that it is not just ink on paper and an ICNF propaganda tool.of the Ministry of the Environment and the Ministry of Agriculture”, reiterates the CNA, stressing that “family farmers are the first to defend the environment and biodiversity, but they do not have any conditions to finance the conservation of the wolf”.

If the current situation continues, the confederation warns that wolf attacks “are one more factor that will contribute to the abandonment of agricultural and livestock activities in the affected areas, which are already very economically vulnerable, with small and medium-sized family producers being the main main most affected.

Along with this public position, the CNA informs that its affiliated associations will request a meeting of the ICNF regional structure in Trás-os-Montes and Alto Douro, indicating that, “in light of the responses given by this body, decisions can be taken other initiatives in the near future”.

Previous article
National Federation of Education calls a national strike for February 8
Next article
Tower with a single air traffic controller “was a common practice,” admits the president of the accident investigation office