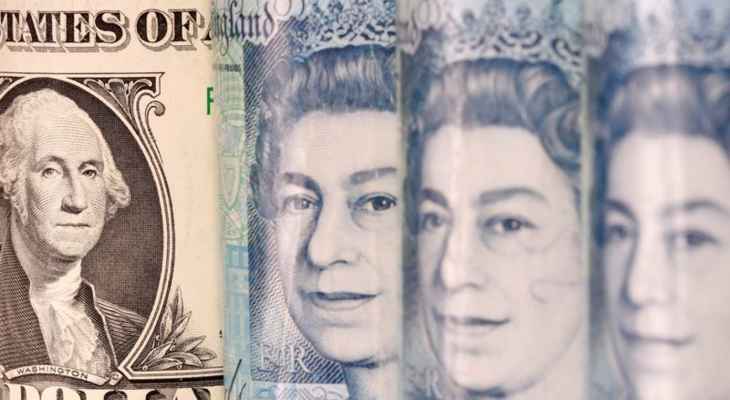 The British pound fell to a record low and traders rushed to leave amid rumors that the new government’s economic plan in London would maximize its finances.

The sharp fall in the British pound helped the US dollar index, which measures the dollar’s performance against six major currencies, including the British pound and the euro, rise to its highest level in 20 years.

The euro also recorded its biggest drop in 20 years against the dollar amid fears of an economic recession as the energy crisis continues into winter amid an escalating war in Ukraine. Italy’s weekend elections are also expected to see a right-wing coalition with a clear majority in parliament.

It was a continuation of the pound’s 3.61% fall on Friday after new finance minister Kwasi Kwarting released historic data on tax cuts financed by a large increase in borrowing.

Previous article
America supports Ukraine with an advanced air defense system… these are its features
Next article
Morning briefing: The Netherlands and Croatia in the semi-finals of the European Nations League, the defeat of France by Denmark, Real Madrid, the Spanish superbasketball champions and the fall of coach Zamalek terrify the fans.